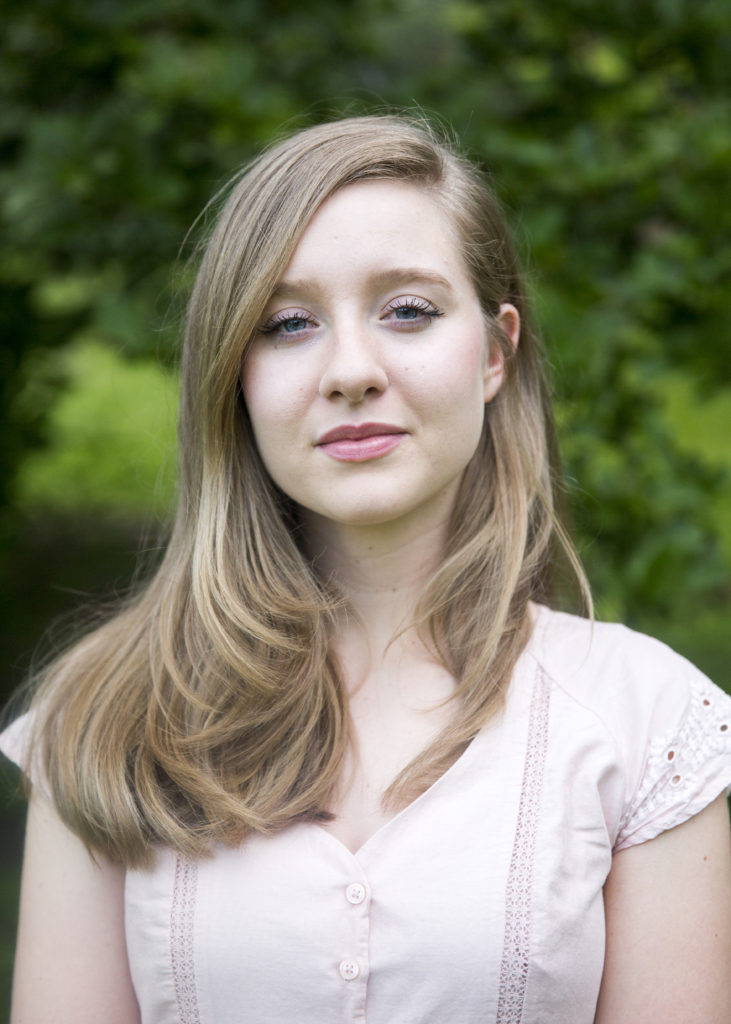 Soprano Sarah Yanovitch has a Master’s in Early Music Voice from the Yale School of Music and Institute of Sacred Music. Sarah has been singing regularly with the Handel and Haydn Society since last season and made her solo debut on their Bach Christmas program last year. She is currently a Lorraine Hunt Lieberson Fellow with Emmanuel Music and will sing the role of Melia in their performance of Mozart’s Apollo et Hyacinthus. Sarah has appeared as a soloist in Handel’s Messiah and the Mozart Requiem with associate conductor of the Handel and Haydn Society, Ian Watson, and his historical performance ensemble Arcadia Players. This season, Sarah will make her debut with The Boston Cecilia as a soloist in Mozart’s Davidde Penitente and Handel’s Dixit Dominus, and with the Henry Purcell Society of Boston in King Arthur, singing the roles of Cupid and Venus. Sarah freelances out of Boston but is originally from Griswold, CT.