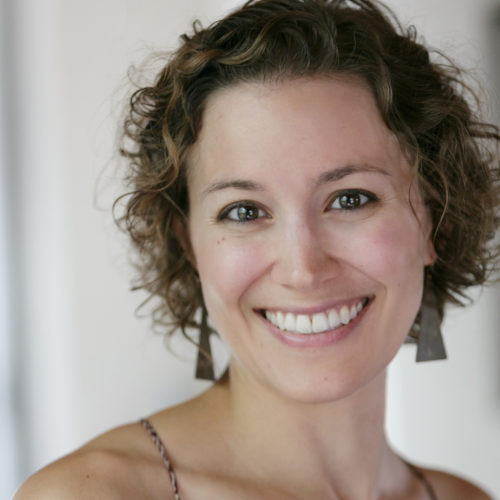 Praised for her “lushly evocative mezzo,” Clare McNamara is Boston-based soloist and chamber musician who gravitates towards early and new music. In addition to the Handel and Haydn Society, Clare sings with Lorelei Ensemble, Skylark, The Boston Camerata, Cut Circle, Vox Humana, and Tapestry. 2015-2016 season highlights included appearances with Cut Circle at the Laus Polyphoniae (Antwerp, Belgium) and Tage Alter Musik (Regensburg, Germany) festivals, as well as the release of Skylark’s recording, “Crossing Over,” on the GRAMMY-nominated Sono Luminus label. Upcoming soloist engagements include Bach’s Magnificat (Coro Allegro) and the role of Mother in Stephen Paulus’ opera “The Three Hermits” (Harvard University Choir). Clare can be heard as the soloist on the soundtrack for “On the Nature of Things,” an acclaimed piece by Pilobolus Dance Theatre. She holds an A.B. in Music from Princeton University and an M.M. in Early Music Performance from the Longy School of Music of Bard College.