THE HANDEL AND HAYDN SOCIETY:

OVER 200 YEARS OF HISTORY 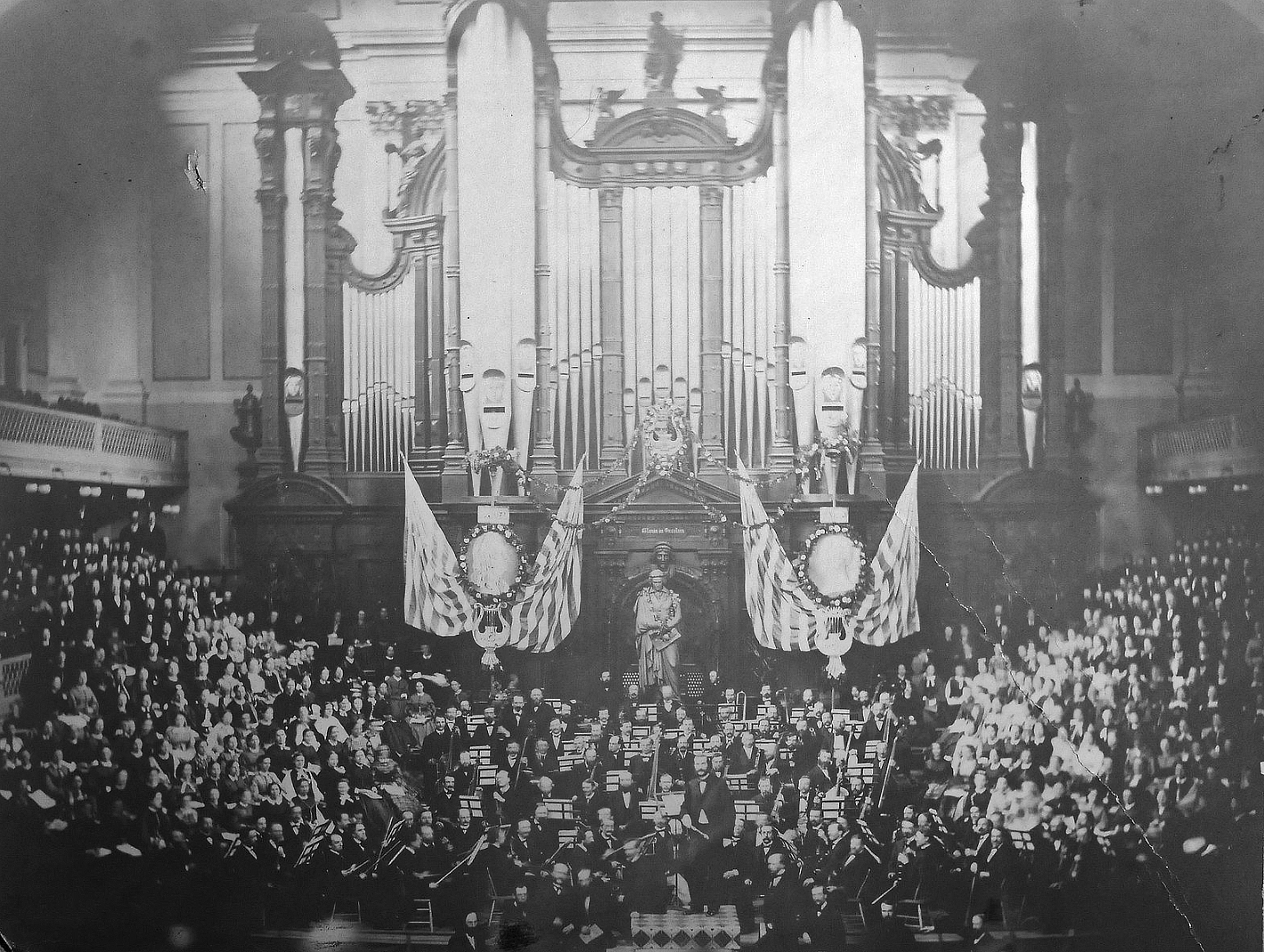 The Handel and Haydn Society is internationally acclaimed for its performances of Baroque and Classical music. Based in Boston, H+H’s Orchestra and Chorus delight more than 50,000 listeners each year with a nine concert subscription series at Symphony Hall and other leading venues, in addition to a robust program of intimate events in museums, schools, and community centers. Under the leadership of Artistic Director Harry Christophers, the ensemble embraces historically informed performance, bringing classical music to life with the same immediacy it had the day it was written. Through the Karen S. and George D. Levy Education Program, H+H also provides engaging, accessible, and broadly inclusive music education to thousands of children each year. Founded in Boston in 1815, H+H has performed for 208 consecutive seasons, the most of any arts organization in the U.S. and is unique for its longevity, capacity for reinvention, and distinguished history of premieres.

H+H began as a choral society founded by middle-class Bostonians who aspired to improve the quality of singing in their growing American city. They named the organization after two composers—Handel and Haydn—to represent both the old music of the 18th century and what was then the new music of the 19th century. In the first decades of its existence, H+H gave the American premieres of Handel’s Messiah (1818), Haydn’s Creation (1819), Verdi’s Requiem (1878), and Bach’s St. Matthew Passion (1879). Between 2014 and 2016, H+H celebrated its Bicentennial with two seasons of special concerts and initiatives to mark 200 years of music making. Since its founding, H+H has given more than 2,000 performances before a total audience exceeding 2.8 million.

In addition to its subscription series, tours, and broadcast performances, H+H reaches a worldwide audience through ambitious recordings including the critically-acclaimed Haydn The Creation, the best-selling Joy to the World: An American Christmas, and Handel Messiah, recorded live at Symphony Hall under Christophers’ direction.