The Handel and Haydn Society is internationally acclaimed for its performances of Baroque and Classical music, performed on period instruments with historically-informed techniques. Our performers—from concertmaster Aisslinn Nosky to every member of the orchestra and chorus—are leading experts at what they do.

We invite you to learn more about our players and their instruments, our singers and their voices, and the music they passionately share. 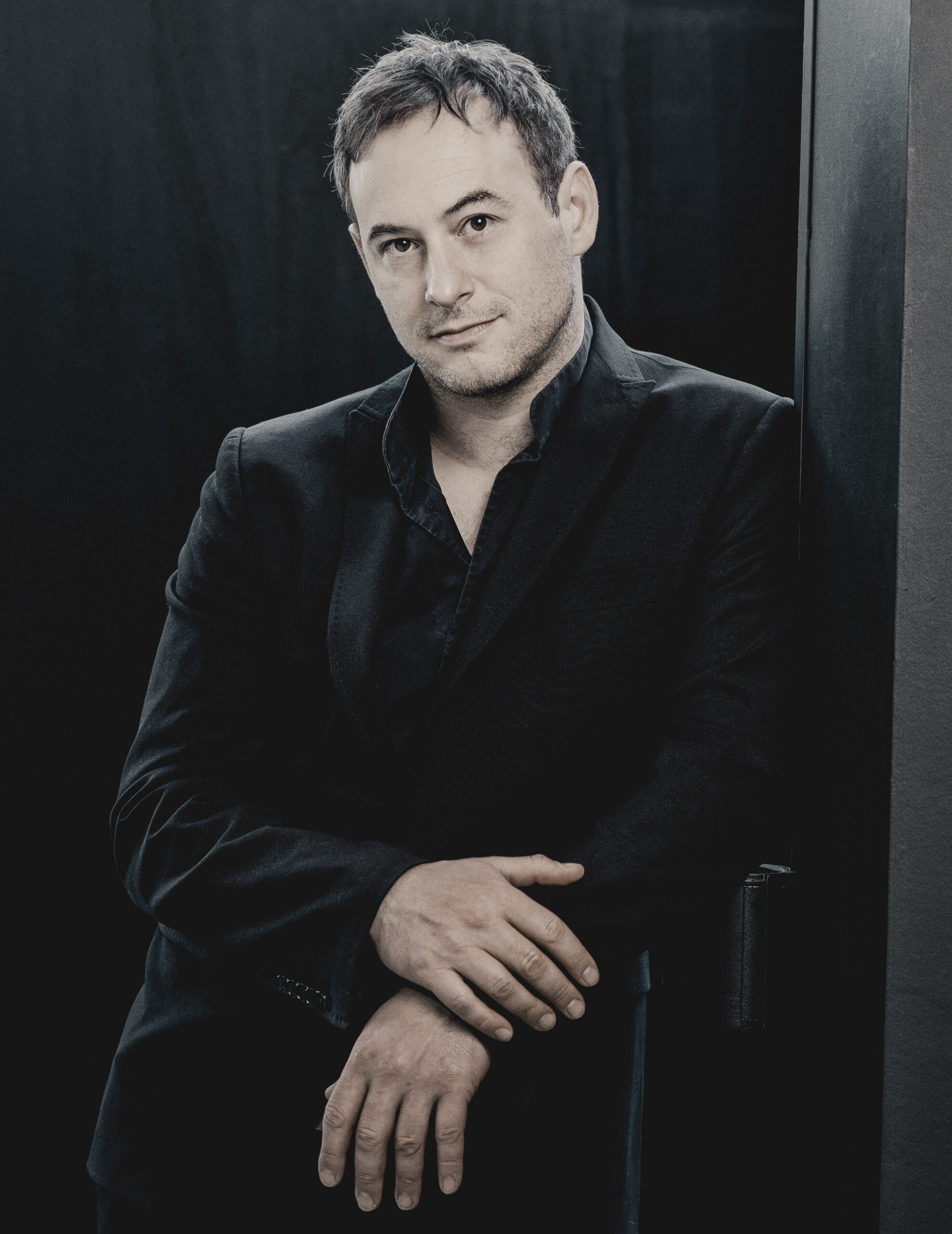 Jonathan Cohen has forged a remarkable career as a conductor, cellist and keyboardist. Well known for his passion and commitment to chamber music Jonathan is equally at home in such diverse activities as baroque opera and the classical symphonic repertoire. He is Artistic Director of Arcangelo, Music Director of Les Violons du Roy, Artistic Director of Tetbury Festival and Artistic Partner of Saint Paul Chamber Orchestra. From the 23-24 season he will be Artistic Director of the Handel and Haydn Society.

The 22-23 season sees Jonathan returning to the USA to conduct the Handel and Haydn Society and St Paul Chamber Orchestra and his projects with Les Violons du Roy include Handel’s Alcina and programmes with Carolyn Sampson and Philippe Jaroussky. He will conduct Iceland Symphony Orchestra, Real Filharmonia de Galicia and Orquesta Barroca de Sevilla, as well as projects with Arcangelo including Handel’s Theodora.

Jonathan founded Arcangelo in 2010, who strive to perform high quality and specially created projects. He has toured with them to exceptional halls and festivals including Wigmore Hall London, Philharmonie Berlin, Kölner Philharmonie, Vienna Musikverein, Salzburg Festival and Carnegie Hall New York. They made their Proms debut at the Sam Wanamaker Playhouse in 2016 and returned to the Proms in 2018 (Theodora) and 2021 (St Matthew Passion).

Arcangelo are busy and much in demand in the recording studio, partnering with fine soloists such as Iestyn Davies (their disc Arias for Guadagni won the Recital Category at the 2012 Gramophone Awards and their recording of Bach cantatas was best Baroque Vocal recording in the 2017 Gramophone Awards ), Anna Prohaska, and Christopher Purves for Hyperion Records. Their recording of CPE Bach Cello Concerti with Nicolas Altstaedt won the BBC Music Magazine Awards’ Concerto category in 2017 and their Buxtehude Trio Sonatas, Op.1 recording for Alpha Classics was nominated for Best Chamber Music/Small Ensemble Performance in the 2018 Grammy Awards. Recent recordings include Handel’s Brockes-Passion, Buxtehude Trio Sonatas Op. 2 and a further disc of Bach Cantatas with Iestyn Davies.

The 2021–22 Season marked Harry Christophers’s 13th year as artistic director of the Handel and Haydn Society. Since his appointment, Mr. Christophers and H+H have enjoyed an ambitious artistic journey including showcases of works premiered in the United States by H+H since 1815, broad education programming, community partnerships, concerts at the Metropolitan Museum of Art and at Tanglewood, and a series of recordings on the CORO label. Between 2015 and 2016, Mr. Christophers and H+H celebrated the organization’s Bicentennial, and he now proudly leads the ensemble in its third century of music making.

Mr. Christophers is known internationally as founder and conductor of the British choir and period-instrument ensemble The Sixteen, which he has directed throughout Europe, America, Australia, and Asia, gaining a distinguished reputation for his work in Renaissance, Baroque, and 20th- and 21st-century music. In 2000 he instituted The Choral Pilgrimage, a tour of British cathedrals from York to Canterbury.

He has recorded over 150 titles for which he has won numerous awards, including the coveted Gramophone Award for early music and the prestigious Classical Brit Award. His CD IKON was nominated for a 2007 Grammy and his second recording of Handel’s Messiah on The Sixteen’s label CORO won the prestigious MIDEM Classical Award. In 2009, he received one of classical music’s highest accolades, the Classic FM Gramophone Awards Artist of the Year Award, and The Sixteen won the Baroque Vocal Award for Handel Coronation Anthems, a CD which also received a 2010 Grammy Award nomination, as did Palestrina, Vol. 3, in 2014, and Monteverdi Vespers of 1610 in 2015. From 2007 he has featured with The Sixteen in the highly successful BBC television series Sacred Music, presented by actor Simon Russell Beale. The latest hour-long program, devoted to Monteverdi’s Vespers, screened in 2015.He recently collaborated with Sara Mohr-Pietsch to produce a book A New Heaven, published by Faber.  In 2021, he received the prestigious Michael Korn Founders Award for Development of the Professional Choral Art by Chorus America.

Mr. Christophers was awarded a CBE (Commander of the Order of the British Empire) in the 2012 Queen’s Birthday Honors. He is an Honorary Fellow of Magdalen College, Oxford, and also of the Royal Welsh College of Music and Drama, and has Honorary Doctorates from the Universities of Leicester, Canterbury Christ Church, Northumbria and Kent. In 2020 he was made President of the Cathedral Music Trust. 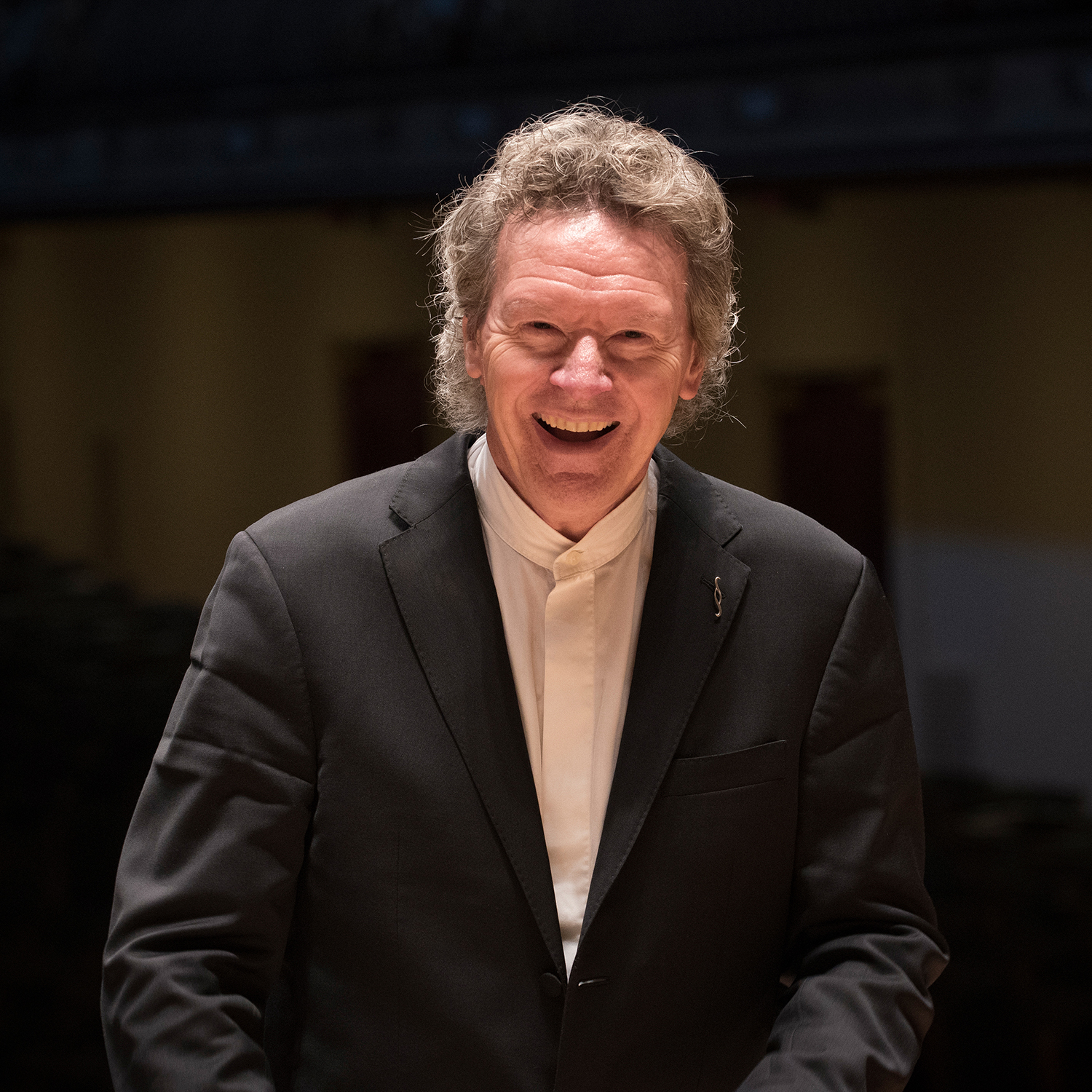 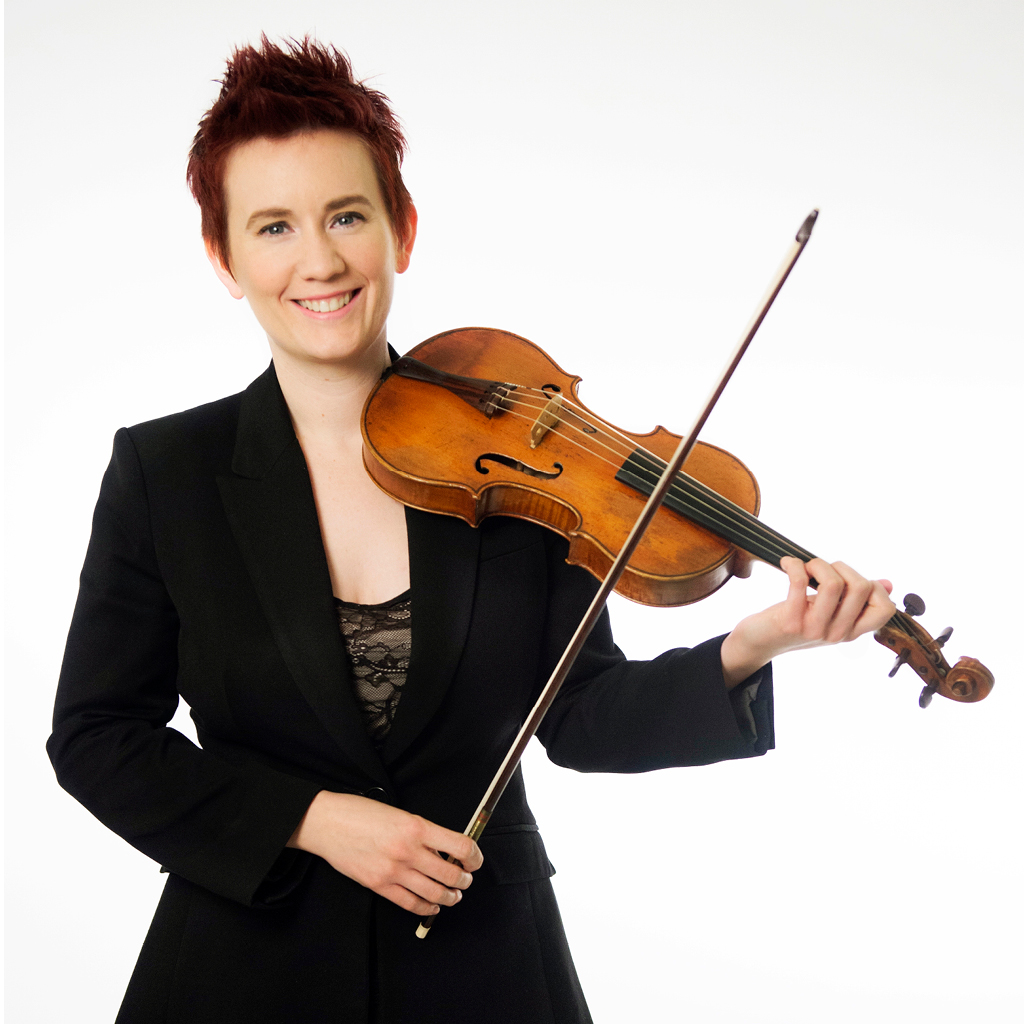 Appointed Concertmaster of the Handel and Haydn Society in 2011, violinist Aisslinn Nosky captivates audiences in Boston and around the world with her innovative interpretations and impeccable technique. Her fierce passion for early music and skill as a soloist, director, and conductor has generated robust appreciation by press and audiences alike. Hailed as “superb” by The New York Times and “a fearsomely powerful musician” by The Toronto Star, widespread demand for Aisslinn’s artistry and leadership continues to grow.

Outside of her work with H+H, Aisslinn collaborates as guest director and soloist with orchestras across the globe, including the Orchestra of the Age of Enlightenment, Charlotte Symphony, Utah Symphony and Holland Baroque. She was a member of Tafelmusik Baroque Orchestra from 2005 to 2016 and served as Principal Guest Conductor of the Niagara Symphony from 2016 to 2019. Currently, Aisslinn is Guest Artist-in-Residence of the Manitoba Chamber Orchestra.

Aisslinn is a founding member of the Eybler Quartet, who explore repertoire from the early quartet literature on period instruments. Their most recent recording features Beethoven’s Op. 18 string quartets and was released in 2018 (CORO). Gramophone Magazine mused, “they make no bones about treating Beethoven as a radical. ...This set might delight you or it might infuriate you: either way, I suspect, Beethoven would have been more than happy.” With the Eybler Quartet, Aisslinn serves on the faculty of EQ: Evolution of the String Quartet at the Banff Centre for Arts and Creativity. EQ is an intensive summer course for emerging artists which celebrates the lineage of the string quartet, both as a historical genre and as a freshly invigorated practice in the 21st century.

Born in Canada, Aisslinn began playing violin at age three and made her solo debut with the CBC Vancouver Orchestra at age eight. A passionate educator, she has served on the faculty of Amherst Early Music Festival and the International Baroque Institute of Longy, and her teaching/performing residencies include the Guildhall School of Music & Drama, the University of Nebraska at Omaha, the Rotterdam Conservatory, the Hanyang University College of Music, the Juilliard School, and the New England Conservatory of Music. 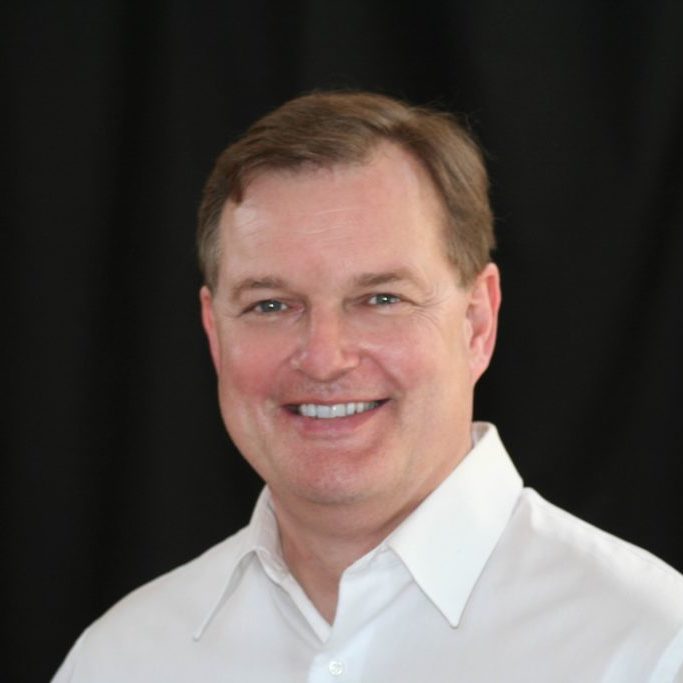 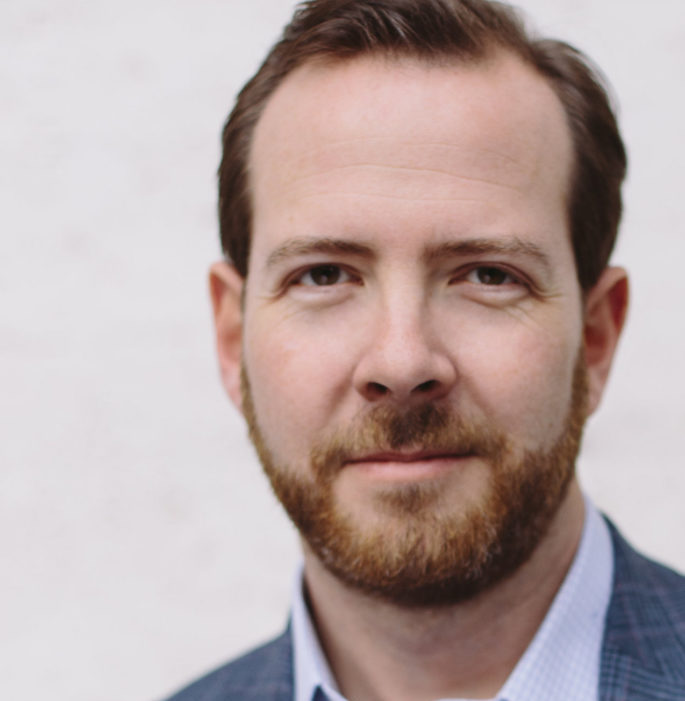 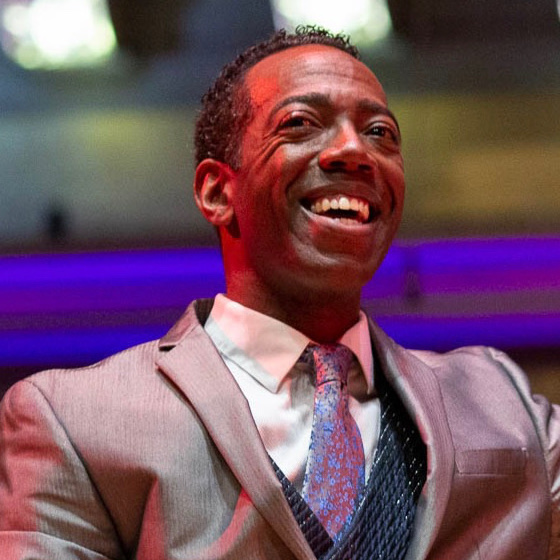 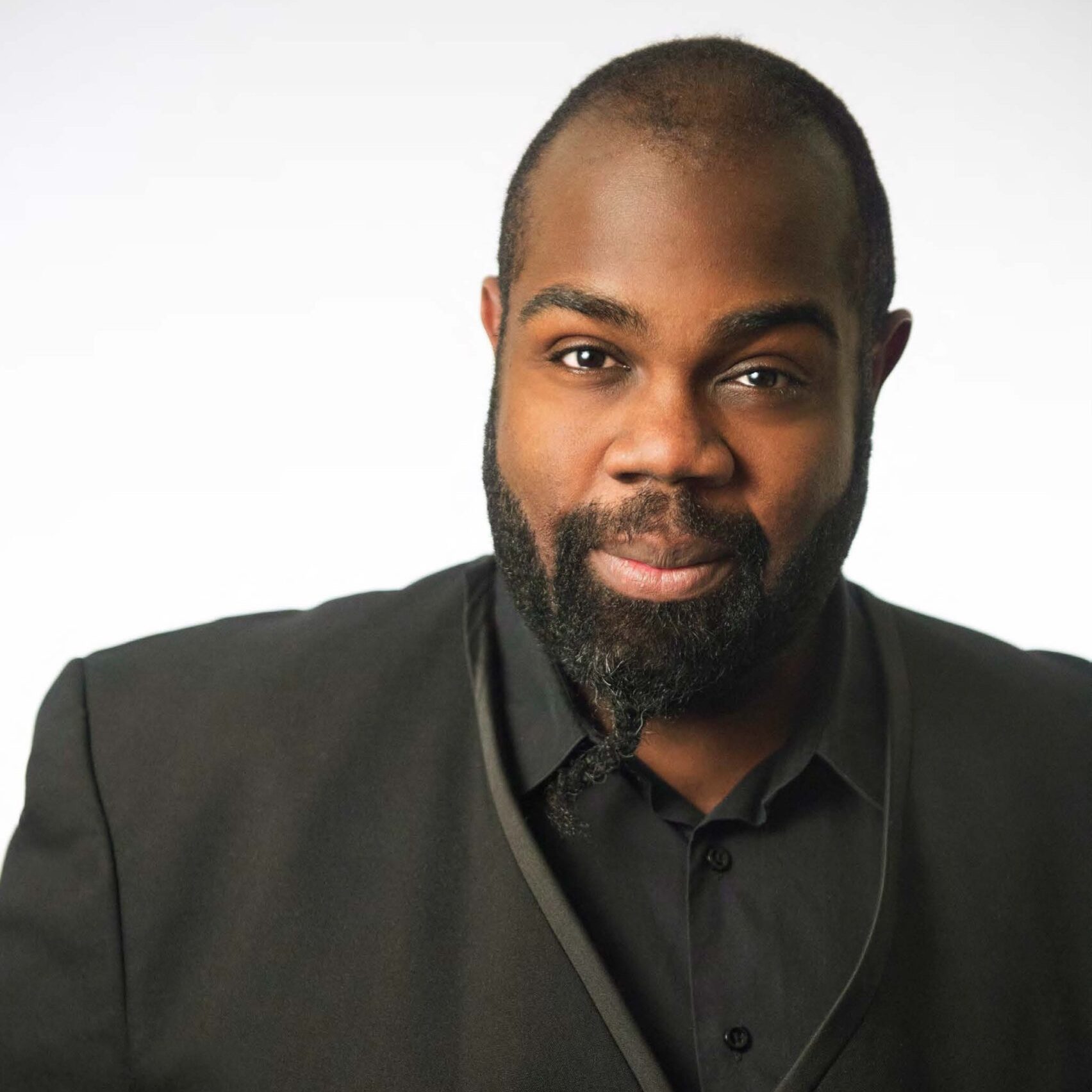 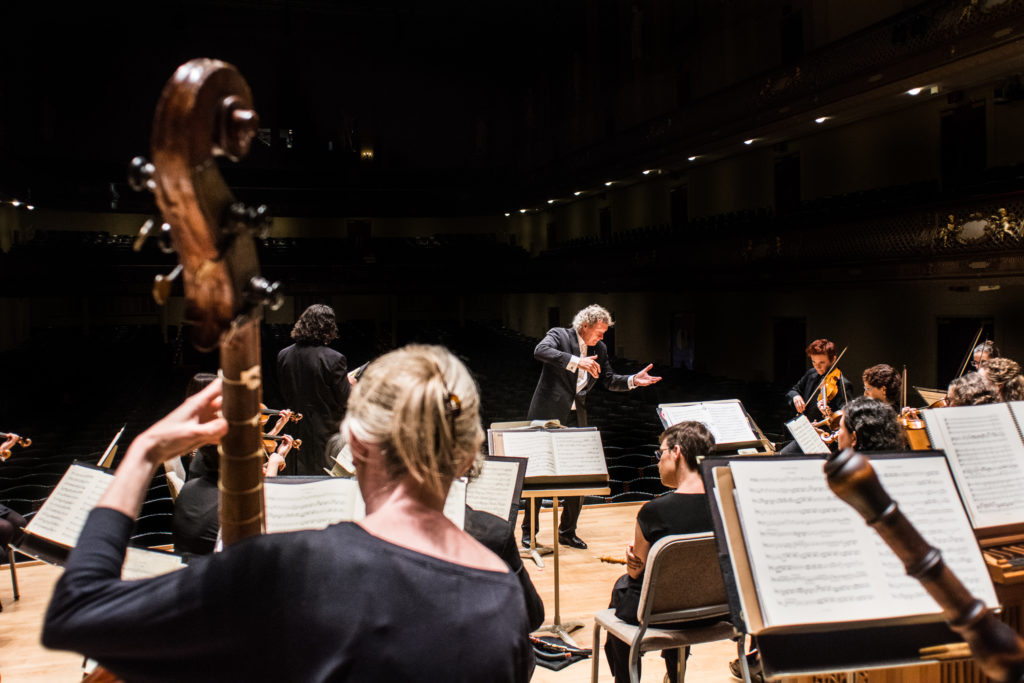 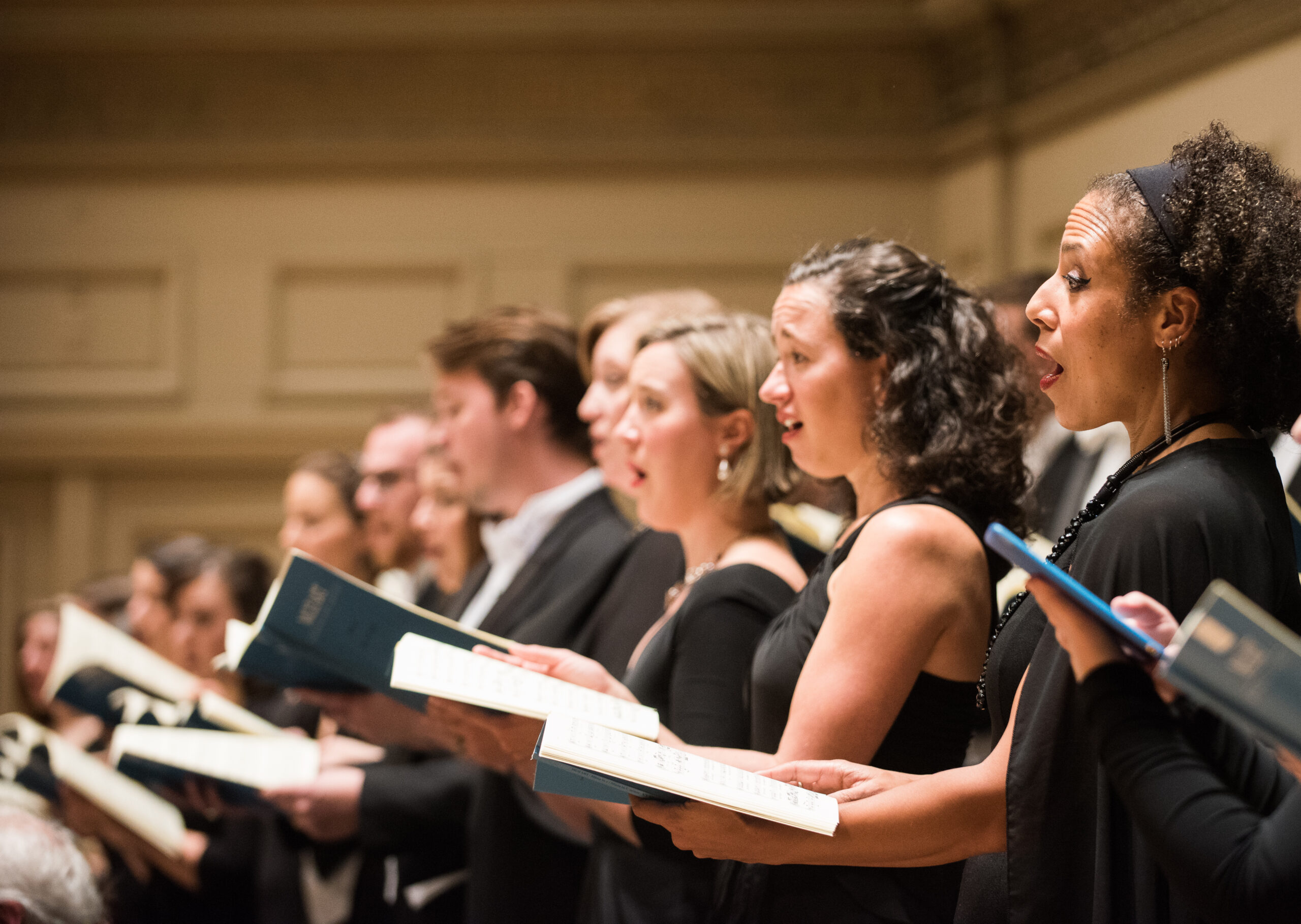 H+H Chorus is supported in part by the Cabot Fund for Chorus Leadership, endowed in perpetuity in memory of Ned Cabot