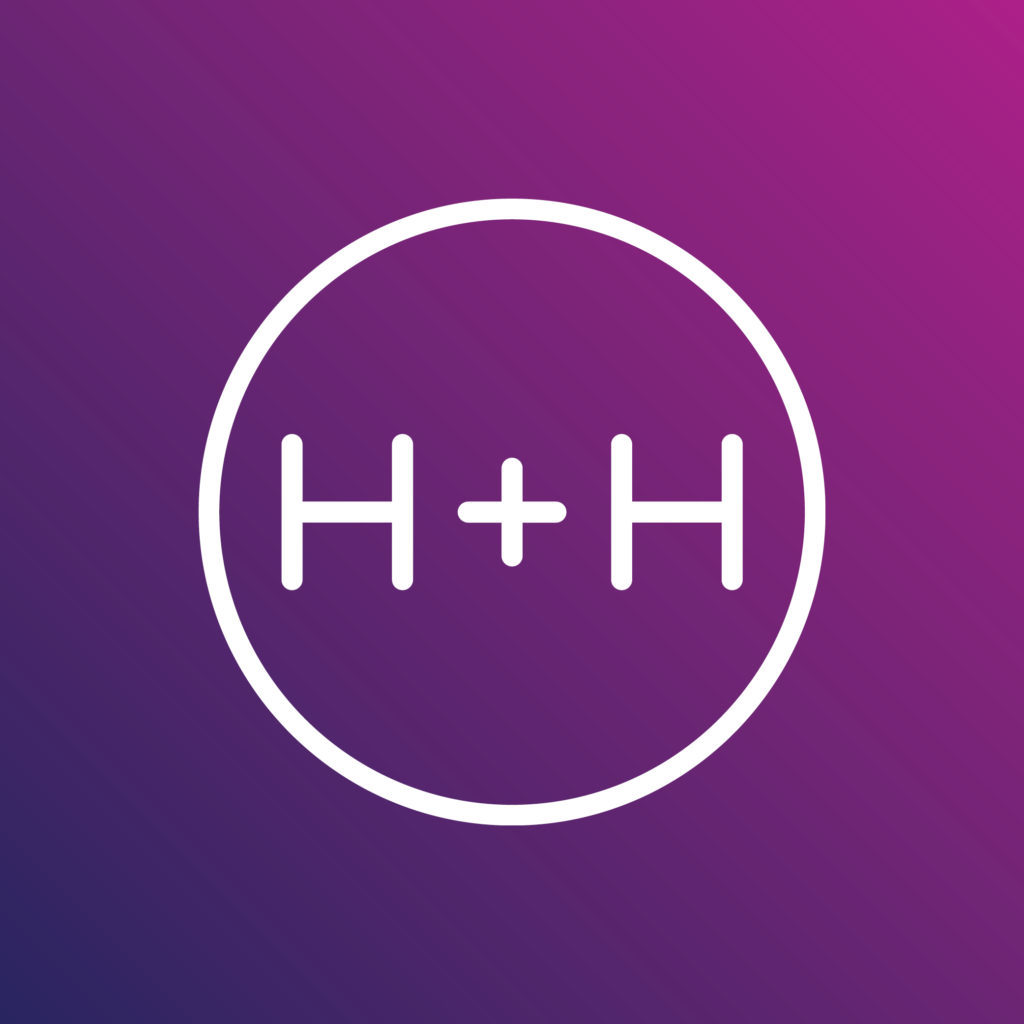 [Boston January 6, 2021] The Handel and Haydn Society will bring seven new performances to audiences across the globe as part of its 2020-21 Season. Streaming online for registered users, H+H will offer performances of classic works by Handel, Vivaldi, Telemann, and others, as well as a new work commissioned by H+H.

All of the Spring concerts will be available free, with a suggested donation of $10, through the Handel and Haydn Society website at handelandhaydn.org/streaming-concerts/. Each performance will be available for one month. H+H season subscribers and donors of $100 or more will receive additional content and early access to the performance two days before the public.

The Spring Season will feature a series of special performances showcasing the Handel and Haydn Society’s commitment to diversity, equity, and inclusion. Reginald Mobley, countertenor, will be featured as soloist during the February performance of Glories of the Baroque: Vivaldi. H+H has also commissioned acclaimed composer Jonathan Woody to create a piece based on themes of British abolitionist, writer, and composer Charles Ignatius Sancho. Finally, concertmaster Aisslinn Nosky will perform a concerto by Joseph Bologne, Chevalier de Saint-Georges.

“The Spring Season is full of firsts for H+H as we continue to broaden our repertoire and bring new works to the stage,” said David Snead, president and CEO of the Handel and Haydn Society. “While COVID-19 has impacted our ability to bring an audience together in person for concerts, it has also provided us with an opportunity to share our music with audiences around the world. We look forward to presenting these incredible performances and welcoming new audiences to H+H.”

The 2020-21 Spring Season will kick off with The Magic of Handel on January 26, 2021, featuring Aisslinn Nosky and Susanna Ogata, violin; Guy Fishman, cello; and Ian Watson, harpsichord. The performance will include Handel’s Trio Sonata in A Major, HWV 396; Violin Sonata in D Major, HWV 371; Variations from Harpsichord Suite in E Major, HWV 430 “Harmonious Blacksmith”; and Trio Sonata in G Major, HWV 399.

On February 16, 2021, the H+H Orchestra will perform three works by Vivaldi in Glories of the Baroque: Vivaldi. Countertenor Reginald Mobley will join Aisslinn Nosky and Ian Watson as soloists in this performance. The concert, directed by Aisslinn Nosky, will feature Vivaldi’s Concerto for Violin and Organ in D Minor, RV 541; Concerto for Violin in D Major, RV 230; and Cantata “Cessate, omai cessate”, RV 684.

Ian Watson will return to direct the H+H Orchestra in Mozart, CPE Bach and Friends on March 2, 2021. The concert features music from the transition time between the Baroque and the early Classical eras and will include Mozart’s Epistle Sonatas nos. 10 in F Major and 15 in C Major. The program also includes CPE Bach’s Symphony for Strings in C Major, Wq. 182/3; Avison’s Concerto grosso No. 5 in D Minor; and Boyce’s Symphony No 1 in B-flat Major.

Telemann takes center stage on March 16, 2021 as the H+H Orchestra performs The Magic of Telemann. Flutist Emi Ferguson will join Nosky, Ogata, Fishman, and Watson in a performance of Telemann’s Canonic Sonata No. 1 in G Major, and Telemann’s Paris Quartet No 1 in G Major. The program also includes music by Telemann’s colleague Pisendel – his Violin Sonata in E Minor.

On March 30, 2021, the H+H Orchestra will perform Beethoven’s Symphony No. 7 in A major, Op. 92. The performance will be conducted by Václav Luks, founder of the Prague orchestra Collegium 1704 and of the vocal ensemble Collegium Vocale 1704.

On April 20, 2021, H+H will perform a Jonathan Woody World Premiere, from Themes by Ignatius Sancho. Born on a ship carrying enslaved people in the Atlantic, Sancho was sold into slavery in the Spanish colony of New Grenada, later making it to England to become a business owner, writer, composer, and the first Black man to vote in a British election. Woody, an acclaimed bass-baritone as well as a highly regarded composer, has performed across the globe and H+H is proud to commission this new work. In addition to Woody’s “Suite for String Orchestra after the works of Charles Ignatius Sancho,” the program will include music that inspired, or was inspired by, other compositions: Geminiani’s Concerto grosso after Corelli, Op. 5, No. 5 in G Minor and Wassenaer’s Concerto Armonico No. 2 in B-flat Major, reputedly some of the origin material for Stravinksy’s Pulcinella.

The Spring Season will conclude on May 25, 2021 with Haydn + Saint-Georges, which will include H+H’s premiere performance of Haydn’s Symphony No. 43, Mercury. Directed by Aisslinn Nosky, the concert will also feature the Violin Concerto in G Major, Op. 2, No. 1 by Joseph Bologne, Chevalier de Saint-Georges. Born the son of an enslaved person, Saint-Georges went on to become one of the first known Classical composers of African ancestry.

Performances in the Spring Season are available to audience across the globe by registration on the Handel and Haydn Society website at https://handelandhaydn.org/concerts-tickets/2020-21-season/.

Boston’s Handel and Haydn Society is dedicated to performing Baroque and Classical music with a freshness, a vitality, and a creativity that inspires all ages. H+H has been captivating audiences for 206 consecutive seasons (the most of any performing arts organization in the United States). Today, H+H’s Orchestra and Chorus delight more than 50,000 listeners annually with a nine-week subscription series at Boston Symphony Hall and other leading venues. Through the Karen S. and George D. Levy Education Program, H+H supports seven youth choirs of singers in grades 2-12 and provides thousands of complimentary tickets to students and communities throughout Boston, ensuring the joy of music is accessible to all. H+H’s numerous free community concerts include an annual commemoration of the original 1863 Emancipation Proclamation concert on December 31. The artistic director of the Handel and Haydn Society is Harry Christophers. Under Christophers’s leadership, H+H has released 13 CDs on the Coro label and has toured nationally and internationally. In all these ways, H+H fulfills its mission to inspire the intellect, touch the heart, elevate the soul, and connect us with our shared humanity through transformative experiences with Baroque and Classical music.