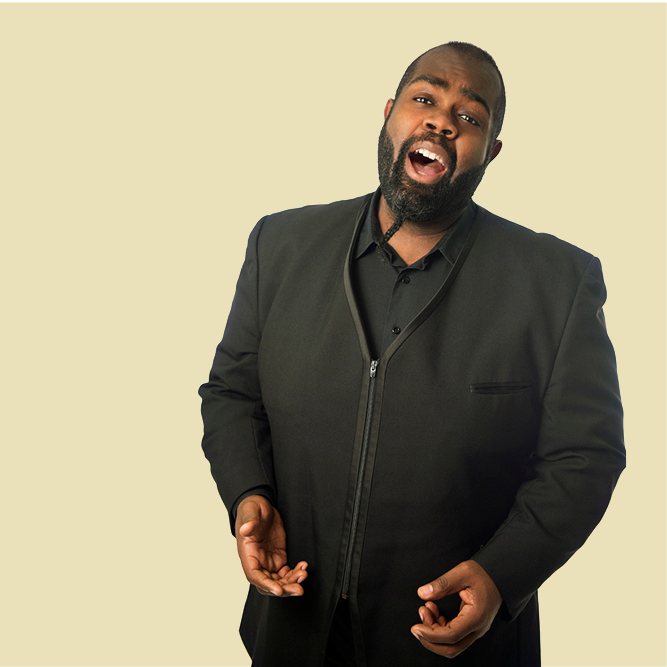 [Boston, MA – September 27, 2019] Members of the Handel and Haydn Society Orchestra and Chorus will lift their voices to celebrate the diverse communities that make up the city of Boston at the Every Voice concert for peace and justice. Presented in partnership with the Unitarian Universalist Urban Ministry and Union United Methodist Church, the free performances will take place at the First Church in Roxbury at 3pm on Saturday, November 2 and at the Union United Methodist Church in the South End at 3pm on Sunday, November 3.

“Music has always had the ability to shine a light on the issues of our times, allowing us to celebrate the positives and reflect on the challenges,” said David Snead, President and CEO of the Handel and Haydn Society. “We are thrilled to partner with the Unitarian Universalist Urban Ministry and Union United Methodist Church, to celebrate the voices of the Jewish and Black communities of Boston, in a moving and joyous performance designed to showcase the healing and unifying power of music.”

Sum Sed Formosa had its world premiere by the Handel and Haydn Society with Castle of Our Skins in April 2019.

“Framed by so many forms of scrutiny and persecution, the Jewish community and the Black community live actively in the public consciousness for the senseless painful and violent actions that are visited upon them daily,” said Reginald Mobley, countertenor and director of Every Voice. “Music is a force that communicates and reinforces the will of a people, reminding everyone of the resilience, and brilliance of these communities reflected through music from as early as the 17th century to modern times. Every Voice will remind us all to keep this culture and beauty present as a part of the current narrative, as much as the pain experienced by these communities.”

Every Voice is free and open to the public. Reservations are recommended and can be made at handelandhaydn.org.

The Handel and Haydn Society’s 2019–20 Season Performances include:

Boston’s Handel and Haydn Society is dedicated to performing Baroque and Classical music with a freshness, a vitality, and a creativity that inspires all ages. H+H has been captivating audiences for 205 consecutive seasons (the most of any performing arts organization in the United States). Today, H+H’s Orchestra and Chorus delight more than 50,000 listeners annually with a nine-week subscription series at Boston Symphony Hall and other leading venues. Through the Karen S. and George D. Levy Education Program, H+H supports seven youth choirs of singers in grades 2-12 and provides thousands of complimentary tickets to students and communities throughout Boston, ensuring the joy of music is accessible to all. H+H’s numerous free community concerts include an annual commemoration of the original 1863 Emancipation Proclamation concert on December 31. The artistic director of the Handel and

Haydn Society is Harry Christophers. Under Christophers’s leadership, H+H has released 12 CDs on the Coro label and has toured nationally and internationally. In all these ways, H+H fulfills its mission to inspire the intellect, touch the heart, elevate the soul, and connect us with our shared humanity through transformative experiences with Baroque and Classical music.