Out of an abundance of caution and in accordance with City of Boston and First Night Boston protocols, there will be no in-person attendance at this year’s Emancipation Proclamation Concert.

We will videotape the performance, and release the recording in the near future.

Join us for our annual commemoration of the original 1863 Grand Jubilee concert in Boston, where members of H+H performed in celebration of Lincoln’s enactment of the Emancipation Proclamation.

The Handel and Haydn Society and the Museum of African American History partner to present the ninth annual Emancipation Proclamation Concert, a joyous celebration of liberty and freedom. Join H+H musicians, National Poetry Slam Champion Regie Gibson, and conductor Anthony Trecek-King to commemorate Boston’s historic central role in the abolition movement, to celebrate the spirit of progress for human rights, and to recognize the role of music in creating alliance and belonging.

Watch on H+H Plays On

The concert runs for 1 hour, with no intermission.

Read all about this concert’s music and musicians in the program book. 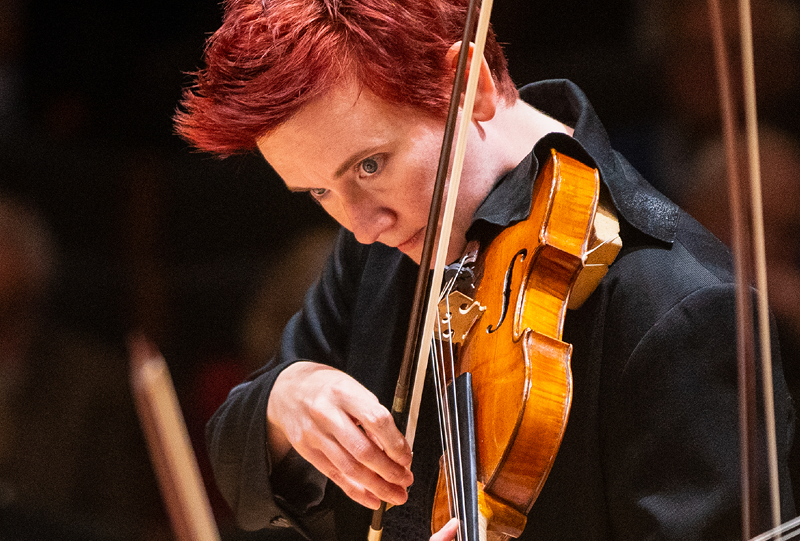 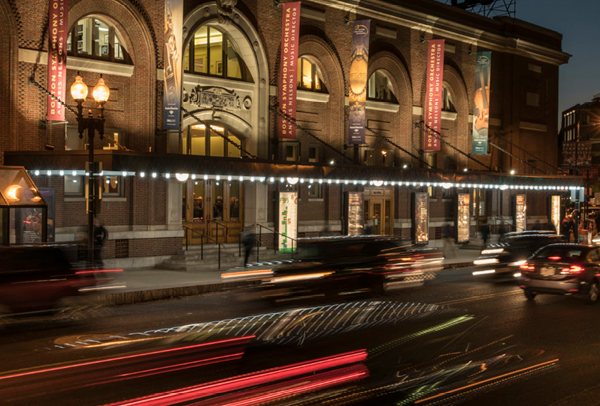 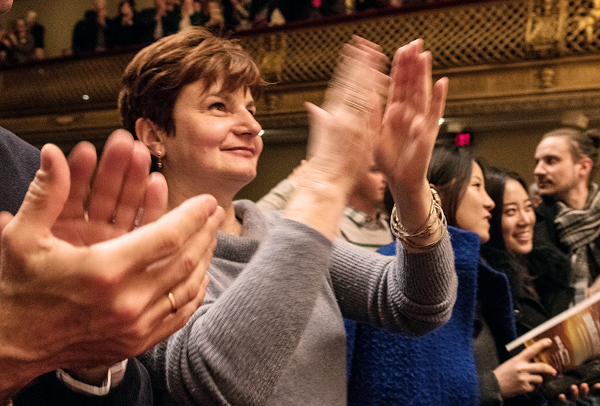