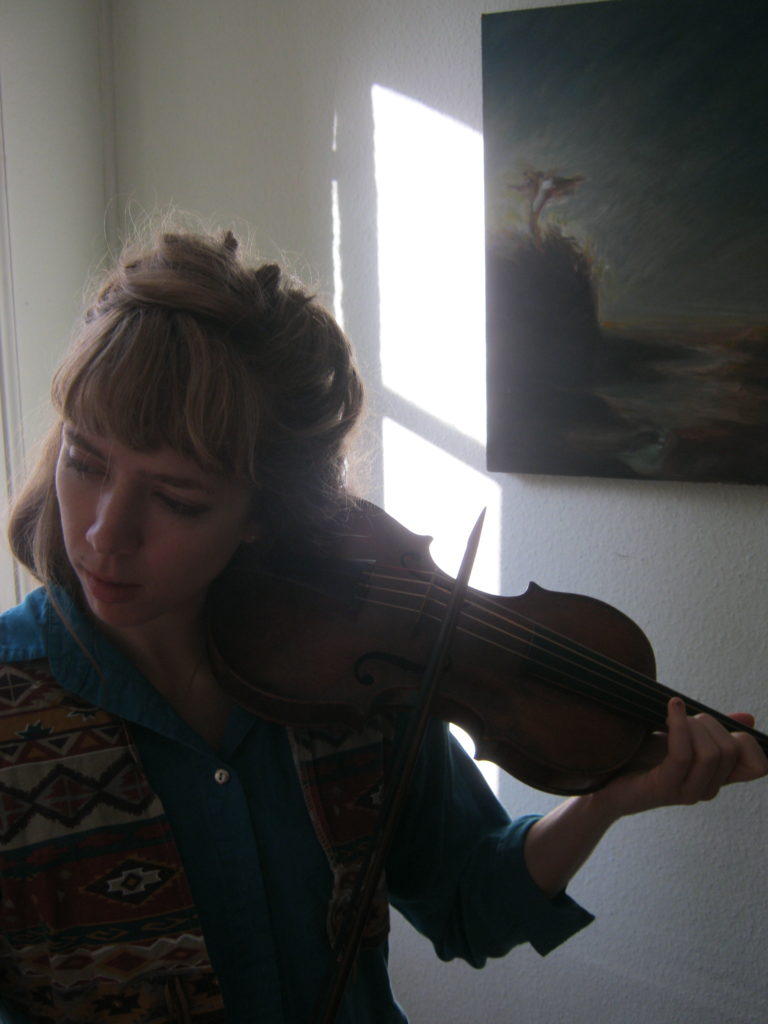 Annie Gårlid grew up in Connecticut and lives in Berlin, Germany. She studied literature at Smith College, viola performance at New England Conservatory, early music at the Hochschule für Musik in Cologne, and ensemble singing at the Schola Cantorum in Basel.

As a viola player and singer, she is most interested in very old and very new forms of musical innovation as well as in its recontextualization and intersection with other media.