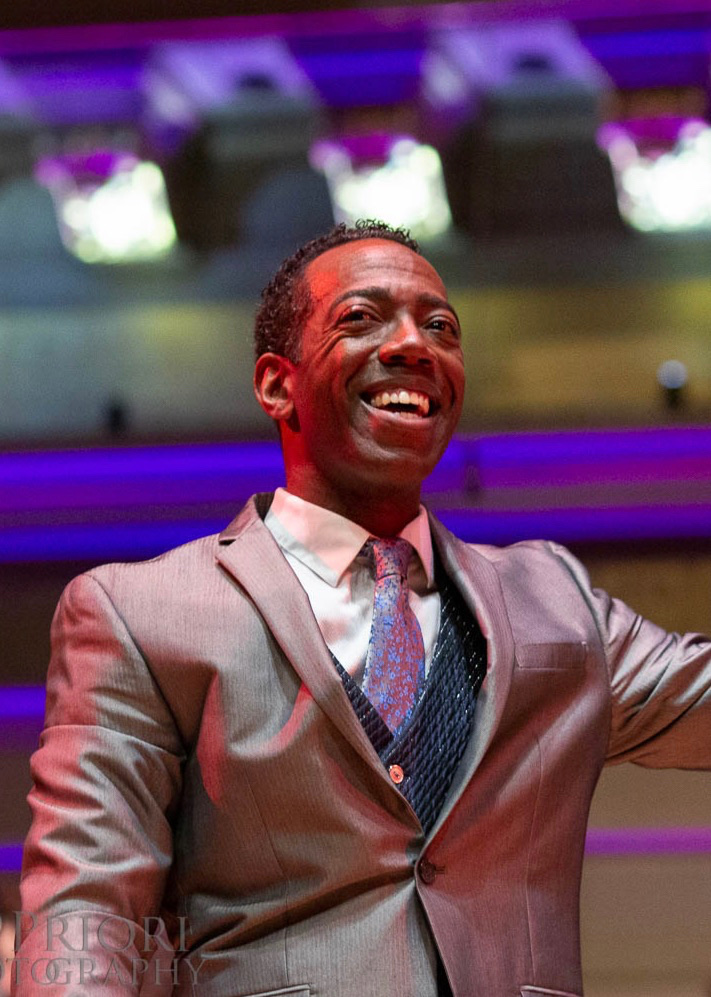 Dr. Trecek-King has cultivated an international reputation as a conductor, scholar, and media personality. He is passionate about cultivating artistically excellent ensembles that explore socially relevant issues through emotionally immersive programs, challenging both artists and audiences to feel and think. Dr. Trecek-King has also recently been appointed Associate Professor of Choral Music and Director of Choral Activities at The Hartt School, University of Hartford. From 2007-2020, Dr. Trecek-King served as Artistic Director of the Boston Children's Chorus.

Ensembles under his direction were integral to projects that have won a Pulitzer Prize (Madam White Snake, Zhou Long), received a Grammy (Fantastic Mr. Fox, Boston Modern Orchestra Project), and earned the National Arts and Humanities Youth Program Award from Presidential Committee on the Arts (Boston Children’s Chorus). Dr. Trecek-King has worked with a variety of artists and ensembles including Leslie Odom Jr., Melinda Doolittle, Seraphic Fire, Keith Lockhart, John Williams, Gil Rose, Simon Halsey, Yo Yo Ma, and Roomful of Teeth. He has led performances in world-renowned venues including Boston Symphony Hall, the Kennedy Center in Washington, D.C., Carnegie Hall in New York City, Royal Albert Hall in London, and the Sydney Opera House. In addition to his conducting work, he can be seen on-air and online on the Emmy nominated WGBH television series Sing That Thing, and two TEDx Boston talks. He holds a B.M. in Cello Performance from the University of Nebraska at Omaha, an M.M. in Orchestral Conducting from the Florida State University, and a D.M.A. in Choral Conducting from the Boston University. He currently lives in the Boston area with his partner Melanie and their cat.