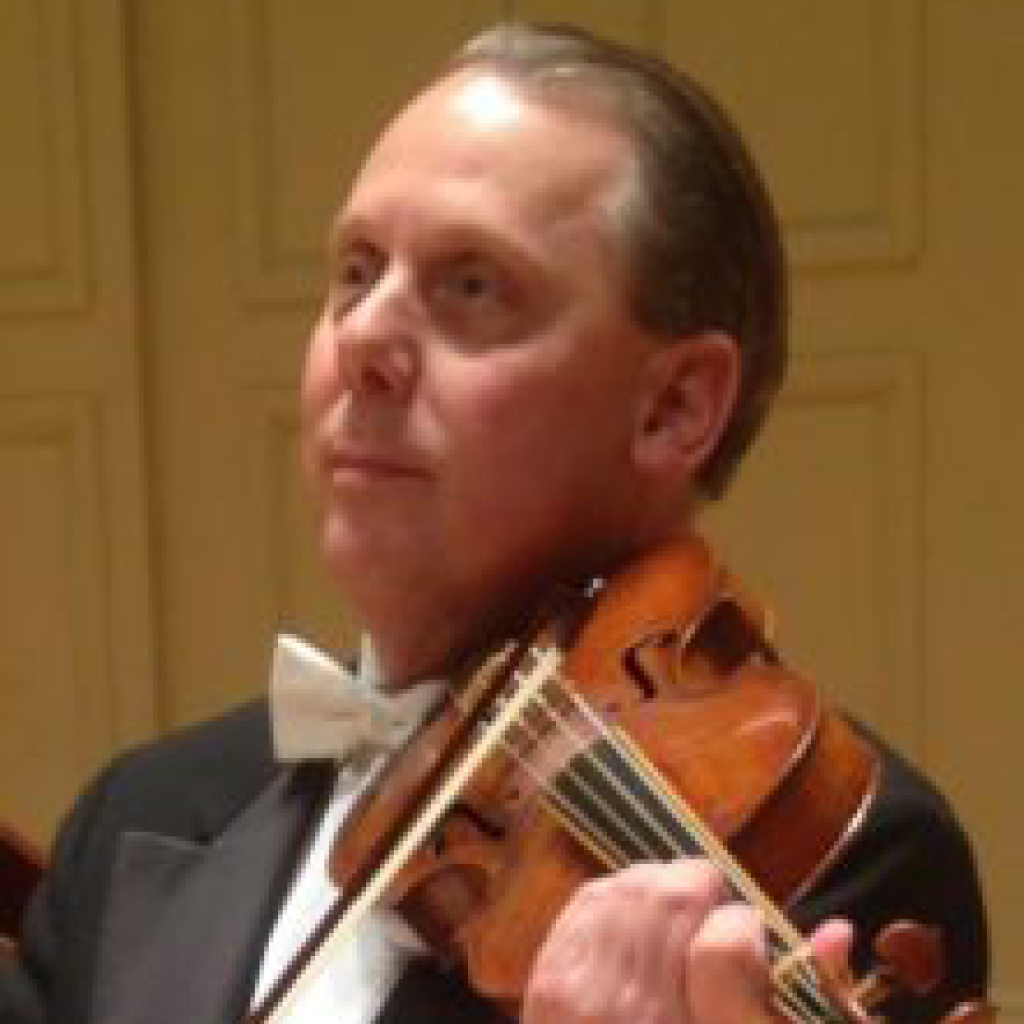 Clayton Hoener is a dynamic and versatile violinist who has performed throughout the United States, Europe, and Asia. He is principal second violin of the Boston Pops Esplanade Orchestra. With eight musicians of the Handel and Haydn Society and the vocal group Chanticleer, he participated in the 2002 Grammy Award winning recording of John Tavener’s Lamentations and Praises.

He was a founding member of the Boston Composers String Quartet, winning a silver medal in the 1993 Osaka Chamber Music Competition, a Chamber Music America Three-Year Residency Grant, and the 1995 CMA/ASCAP Award for Adventurous Programming. He has participated in the Cleveland, Taos, and Kneisel Hall Chamber Music Festivals, and the prestigious Internationale Sommerakademie-Mozarteum.