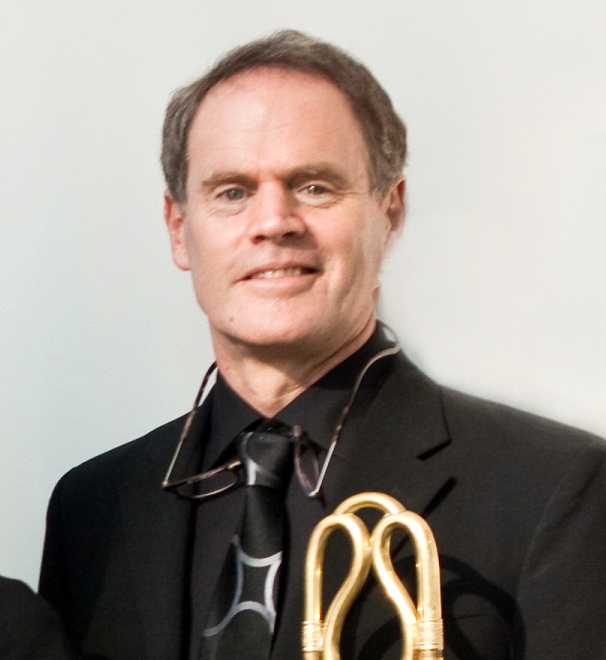 Mack Ramsey has been a life-long specialist in performance on early instruments, playing sackbut, recorder, Renaissance flute, and classical era trombones. He is a member of Dark Horse Consort and the Boston Shawm and Sackbut Ensemble. Besides performing in Boston area ensembles, he also travels to other cities, where he has appeared with New York’s Green Mountain Project, Tafelmusik Baroque Orchestra, The Toronto Consort, Pacific Musicworks, Mercury Houston, Apollo’s Fire, the Sebastians, and Trinity Baroque Orchestra. Overseas, he has performed and recorded with the Taverner Consort, directed by Andrew Parrott and with the Gabrieli Consort, directed by Paul McCreesh.