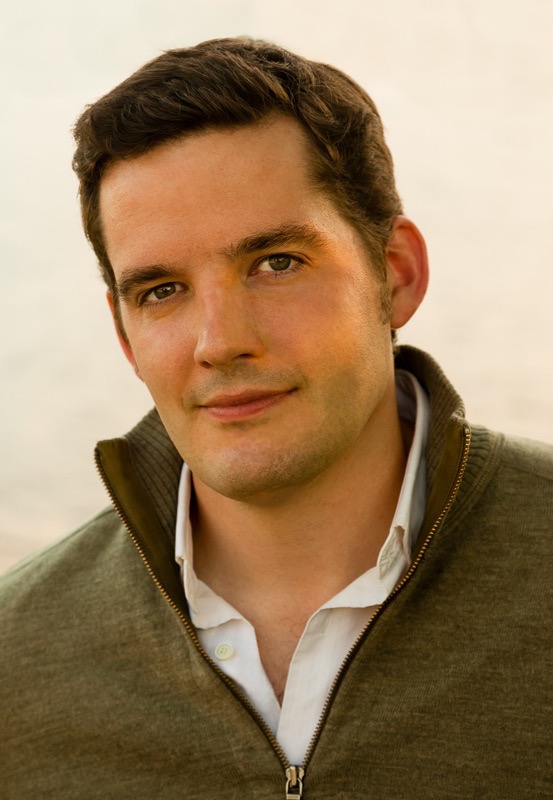 Hailed for a “voice of seductive beauty,” baritone David McFerrin has achieved critical acclaim in a variety of repertoire. His opera credits include Santa Fe Opera, Seattle Opera, Florida Grand Opera, the Rossini Festival in Germany, and numerous roles with Boston Lyric Opera. As concert soloist he has sung with the Cleveland Orchestra, Israel Philharmonic, and Boston Pops, and in recital at the Caramoor, Ravinia, and Marlboro Festivals. This past summer Mr. McFerrin was a featured Adams Fellow at the Carmel Bach Festival. Upcoming highlights include a debut with Boston Baroque as Achilla in Handel’s Giulio Cesare and various programs with the renaissance group Blue Heron.