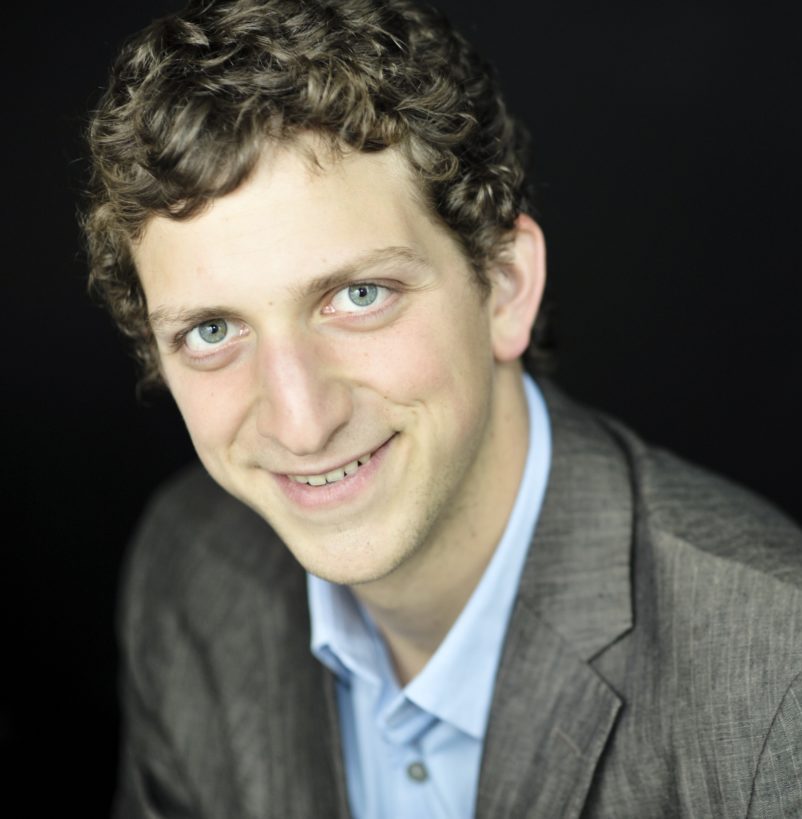 Baritone David Tinervia has performed as a soloist throughout the United States and Canada. A two-season fellow of the Tanglewood Music Center, Mr. Tinervia recently made his Tanglewood debut as The Traveler in Curlew River in collaboration with the Mark Morris Dance Group. In January, he was a finalist of the 2016 New England Regional Metropolitan Opera National Council Auditions.

Notable engagements this season include the premiere recording of James Kallembach’s Most Sacred Body with Scott Allen Jarrett and Marsh Chapel in Boston, as well as the world premiere of Nina C. Young’s work for baritone and orchestra, Out of whose womb came the ice, commissioned by the American Composer’s Orchestra in NYC.