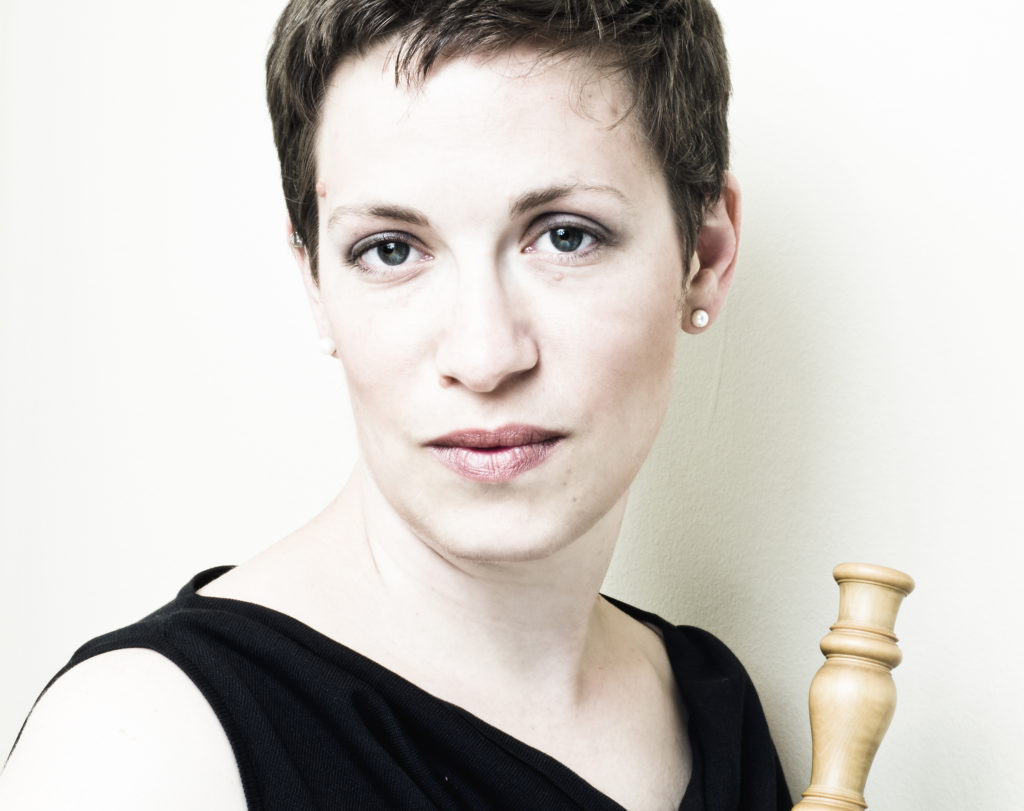 Praised for her “dazzling technique and soulful expressiveness,” (Rocky Mountain News), and a musical approach that’s “distinctly sensual, pliant, warm, and sweet,” (New York Times), Debra Nagy is one of North America’s leading performers on the baroque oboe. She plays principal oboe with the American Bach Soloists, Seattle Baroque Orchestra, and Apollo’s Fire, and is a regular guest with the Handel and Haydn Society and the Boston Early Music Festival, among other ensembles. A dedicated chamber musician, Debra is the founder of Les Délices (whose debut recording was named “One of the Top Ten Early Music Discoveries of 2009”) and performs late-medieval music as a regular guest with Boston’s acclaimed Blue Heron and the Newberry Consort. Debra has received many awards for her creative and scholarly pursuits and is an unabashed foodie who loves commuting by bike from her home in Cleveland’s historic Ohio City neighborhood.