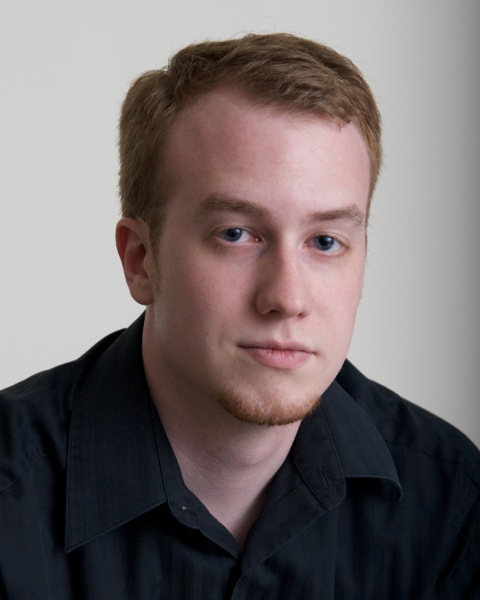 Hailed as a “vivid countertenor” (The Wall Street Journal) with a voice that is “unusually sparkling” (The Kansas City Star), Doug Dodson is making his mark on opera and concert stages throughout the United States. 2015-2016 highlights include alto soloist in the world premiere of The Most Sacred Body of Jesus by composer James Kallembach and Mary Magdalene in Bach’s Easter Oratorio at Music at Marsh Chapel (Boston), alto soloist in the modern premieres of Melani’s Lauda anima mea and the Perti Magnificat at Union College (Schenectady). Upcoming engagements include performances with the South Dakota Symphony, Musica Sacra, and Boston Baroque. Mr. Dodson can be heard as alto soloist in works by Charpentier and Sances on Viva Italia on MSR Classics. He has a degree in anthropology from the University of South Dakota (Vermillion) and a masters in voice from the University of Missouri – Kansas City.