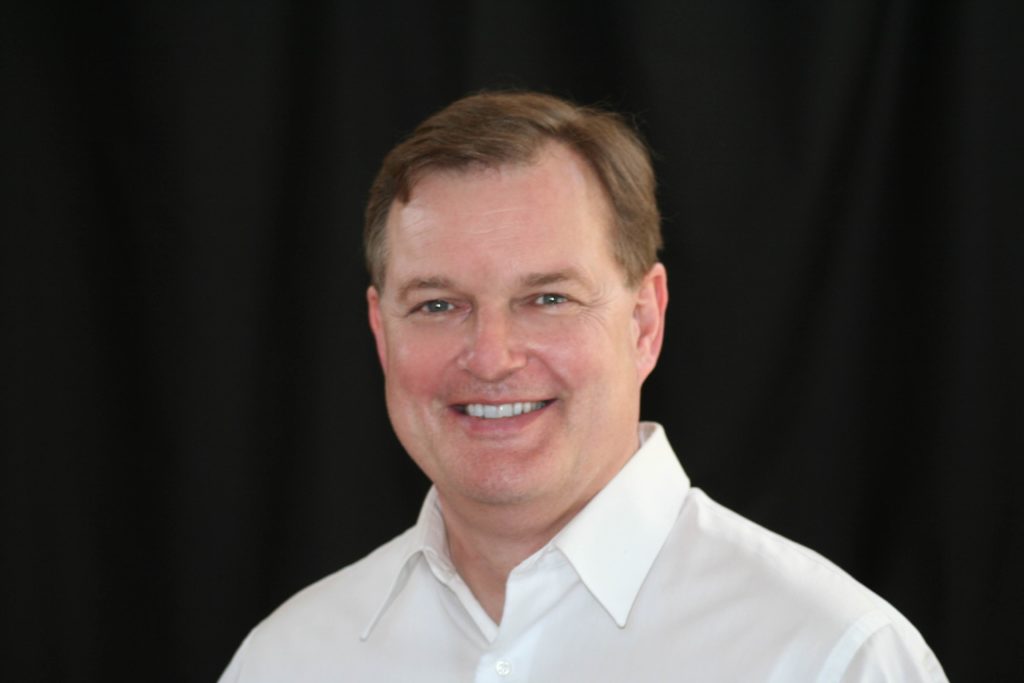 Multi-talented Ian Watson has been described by The Times in London as a “world-class soloist”, performer of “virtuosic panache” and by the Frankfurter Allgemeine Zeitung as “a conductor of formidable ability.” He is Artistic Director of Arcadia Players Period-Instrument Orchestra, Music Director of the Connecticut Early Music Festival, and Associate Conductor of the Handel and Haydn Society.

Ian won a scholarship at age 14 to the Junior School of the Royal Academy of Music in London, later winning all the prizes for organ performance. He completed his studies with Flor Peeters in Belgium.

Ian has appeared with most major UK orchestras and also the Polish and Stuttgart Chamber Orchestras, Bremen Philharmonic, Rhein-Main Symphony, Colorado Symphony, Komische Oper Berlin, and Darmstadt State Opera among numerous others. He is featured on many film soundtracks including Amadeus, Polanski’s Death and the Maiden, Restoration, Cry the Beloved Country, Voices from A Locked Room, and the BBC‘s production of David Copperfield.