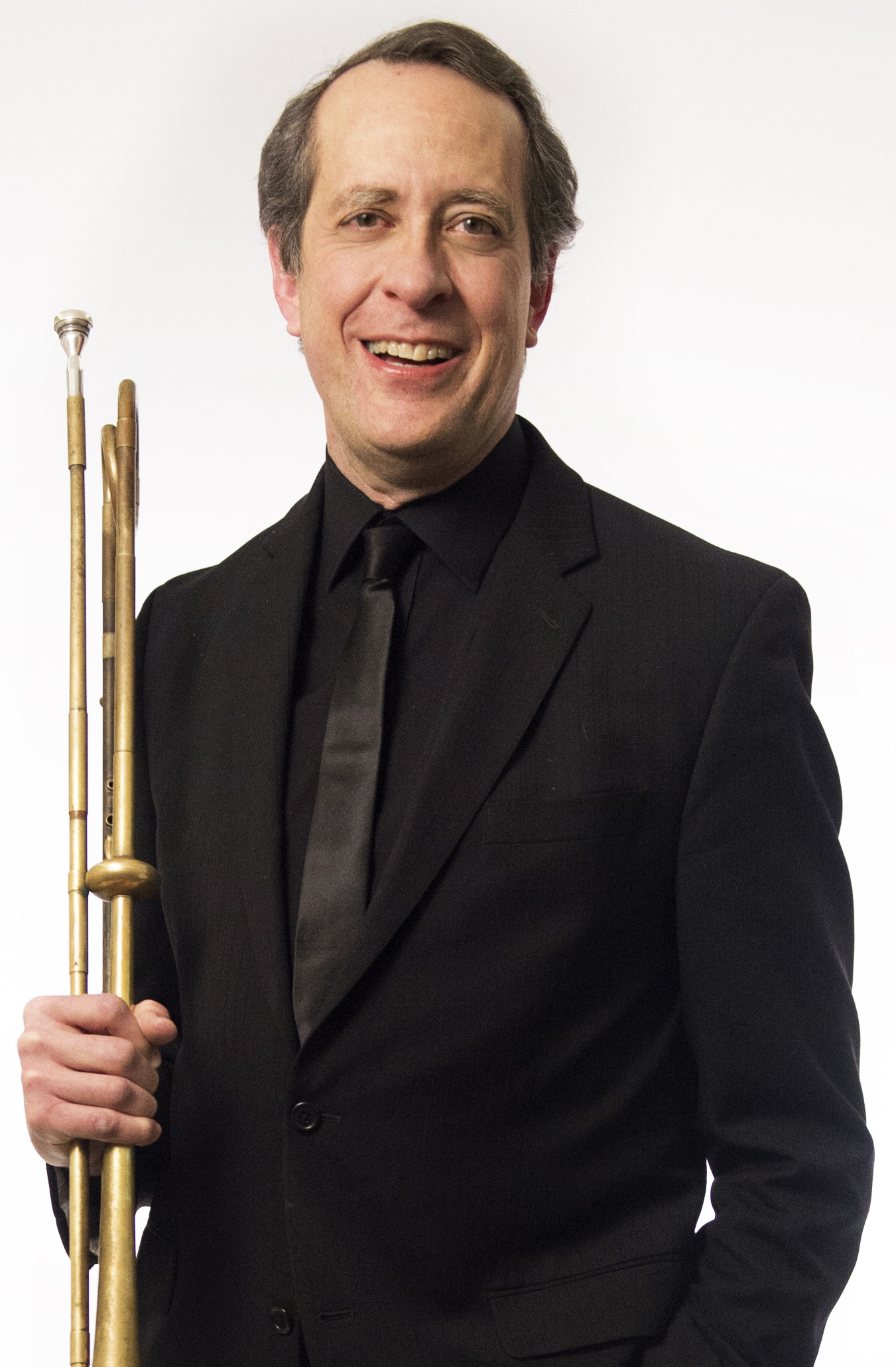 Jesse Levine has performed on both period and modern trumpet throughout the US and internationally. On Baroque Trumpet he has performed with the Handel and Haydn Society, Boston Baroque, Boston Cecilia, Arcadia Players, American Repertory Theater, Early Music New York, the San Francisco Bach Choir and numerous others. In 2002 he toured the US with Christopher Hogwood and the Academy of Ancient Music. Internationally he has appeared at the Edinburgh Festival, Proms Festival, and in Mexico in Guanajuato and Mexico City with the Collegium Musicum Bach. On modern trumpet he has played principal trumpet of the New Hampshire Symphony, and has performed with Boston Lyric Opera, Boston Ballet, Boston Symphony, Boston Pops, Portland Symphony, Springfield Symphony and Rhode Island Philharmonic. In addition, he has been a member of the Handel and Haydn Society staff since 1988. He initially joined the Society as its Music Librarian, and over the years has added the positions of Production Manager and Personnel Manager.