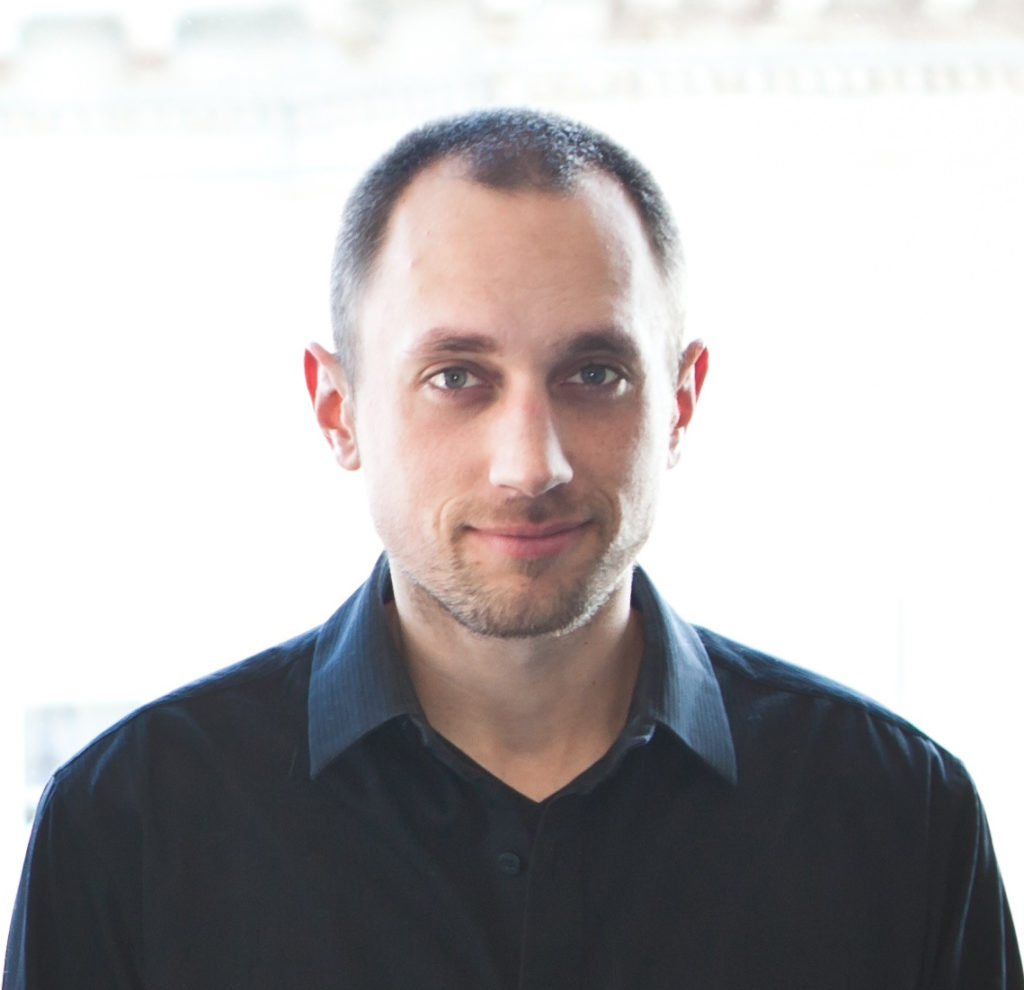 A specialist in both contemporary and historical percussion, Jonathan has been praised for his “power and finesse” (Boston Classical Review) and “exacting milieus” (Boston Globe). As a chamber musician, he is a founding member of the Boston Percussion Group (BPeG) and has been featured with Boston Musica Viva, Alea III, Dinosaur Annex and Monadnock Music. Jonathan regularly performs and records with the Boston Modern Orchestra Project (BMOP Sound) and plays in the pit for Boston’s Odyssey Opera. He also freelances with other orchestras throughout New England including The Portland Symphony, Rhode Island Philharmonic, Opera Boston and the Orchestra of Indian Hill. In addition to his work in contemporary music, he is the timpanist for the Marsh Chapel Collegium and Grand Harmonie – an ensemble dedicated to inventive and compelling performances of Classical and Romantic repertoire on historical instruments. He has performed with Boston’s Handel and Haydn Society, Boston Baroque, Aston Magna, Canto Armonico and Cambridge Concentus. In 2014, he toured Japan as timpanist for the Boston Chamber Orchestra and recently played drums for the Boston Gay Men’s Chorus’ historic tour of the Middle East. Jonathan is a graduate of St. Olaf College and the Boston Conservatory and lives in Boston with his wife Sonja and their dog, Leila.