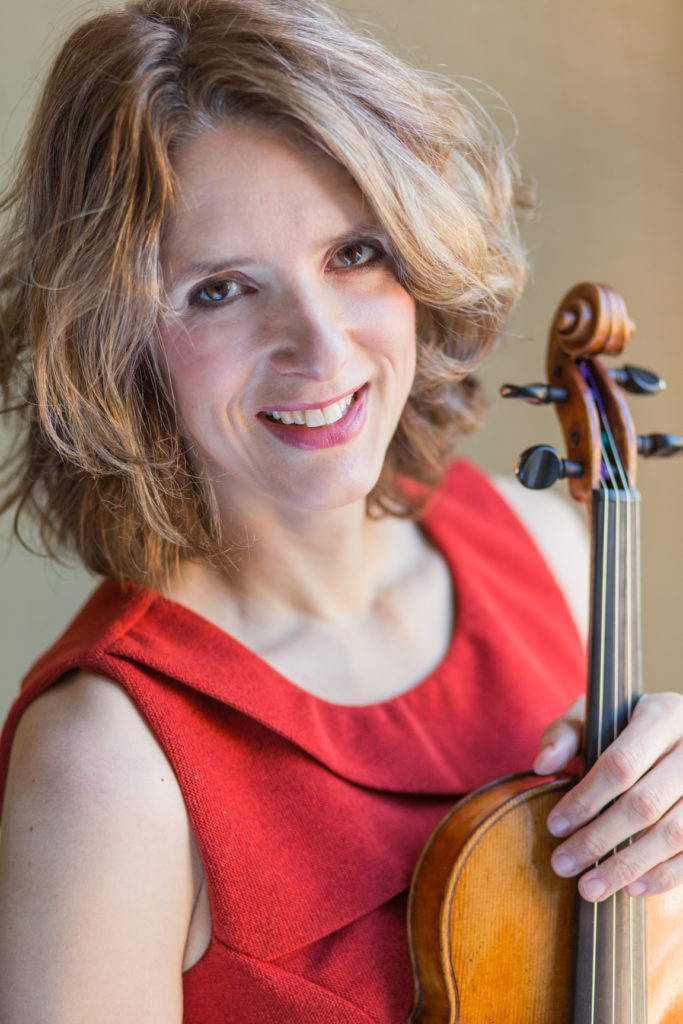 Praised by critics for playing that is “as exciting as it is beautiful,” and for “livewire intensity” that is both “memorably demonic” and “delightfully effective,” violinist Katherine Winterstein enjoys a wide range of musical endeavors, as a chamber musician, orchestral musician, soloist, and teacher. Ms. Winterstein is the concertmaster of the Vermont Symphony, the acting assistant concertmaster of the Rhode Island Philharmonic, she performs regularly with the Handel and Haydn Society, Boston Baroque, and the Boston Modern Orchestra Project, and she is currently serving as concertmaster of the Boston Pops Esplanade Orchestra. This past season she also appeared as concertmaster of the Palm Beach Opera. She is a member of the Hartt String Quartet, she appears regularly with Boston-based Radius Ensemble, Chameleon Arts Ensemble, Providence-based Aurea Ensemble, and the summer of 2016 was her 15th with the Craftsbury Chamber Players of Vermont. She has appeared as soloist with several orchestras including the the Vermont Symphony, the Wintergreen Festival Orchestra, the Charlottesville Symphony, the Champlain Philharmonic, and the Boston Virtuosi. She served on the performance faculty of Middlebury College in Vermont from 2002-2015, joined the faculty of the Hartt School of Music in September of 2011, and began teaching at Brown University in September of 2015.