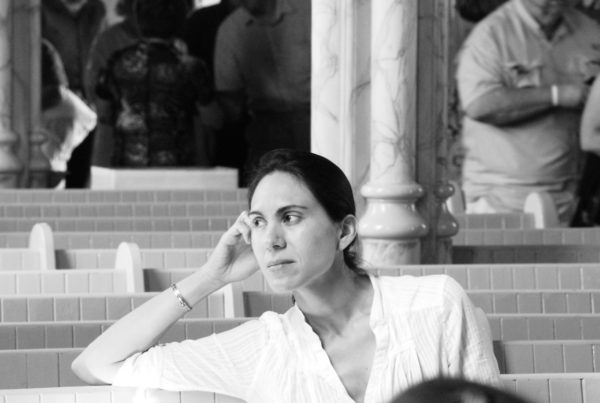 Kathryn Montoya teaches historical oboes and recorder at Oberlin Conservatory and the University of North Texas. She appears with a variety of orchestral and chamber music ensembles including the Boston Early Music Festival Orchestra, Tafelmusik, the Wiener Akademie, and Pacific Music Works among others. Kathryn received her degrees at Oberlin Conservatory and Indiana University School of Music, Bloomington. While at IU she was the recipient of the prestigious Performer’s Certificate and was awarded a Fulbright Scholarship to study in Germany. Recent projects include concerts and master classes in Shanghai and a grammy-award winning recording of Charpentier with the Boston Early Music Festival. Kathryn enjoys spending time in Herefordshire, UK where she and her partner are converting an 18th century cattle barn into a home.