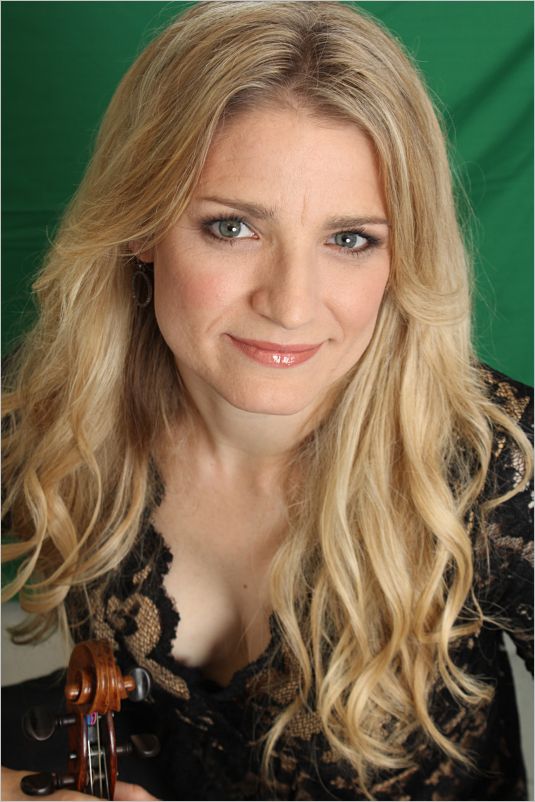 Maureen Murchie has performed on both modern and baroque violin and viola across the US as well as in China, Japan, and Europe, where a tour with baroque ensemble El Mundo included a concert at the 2014 Tage Alter Musik Regensburg. Maureen has held university faculty positions in Texas and Illinois, and she holds a doctorate from the University of Illinois at Urbana-Champaign, where she wrote a dissertation on the history of the Sendai Philharmonic Orchestra in Sendai, Japan. Having grown up in Japan and attended Japanese schools, Maureen is fluent in Japanese and currently lives in New York City where she works as a freelance musician and Japanese translator/interpreter. In addition to her work with the Handel and Haydn Society, recent performing engagements include Trinity Baroque Orchestra, NOVUS, El Mundo, Grand Harmonie, Mark Morris Dance Company, guest principal viola with Houston’s Mercury Ensemble, education outreach concerts with Filigree Baroque, and the American Classical Orchestra. Upcoming projects include concertmaster/soloist at Boulder Bach Festival and solo work on the viola d’amore with Bach Society Houston and Bethlehem Bach Festival.