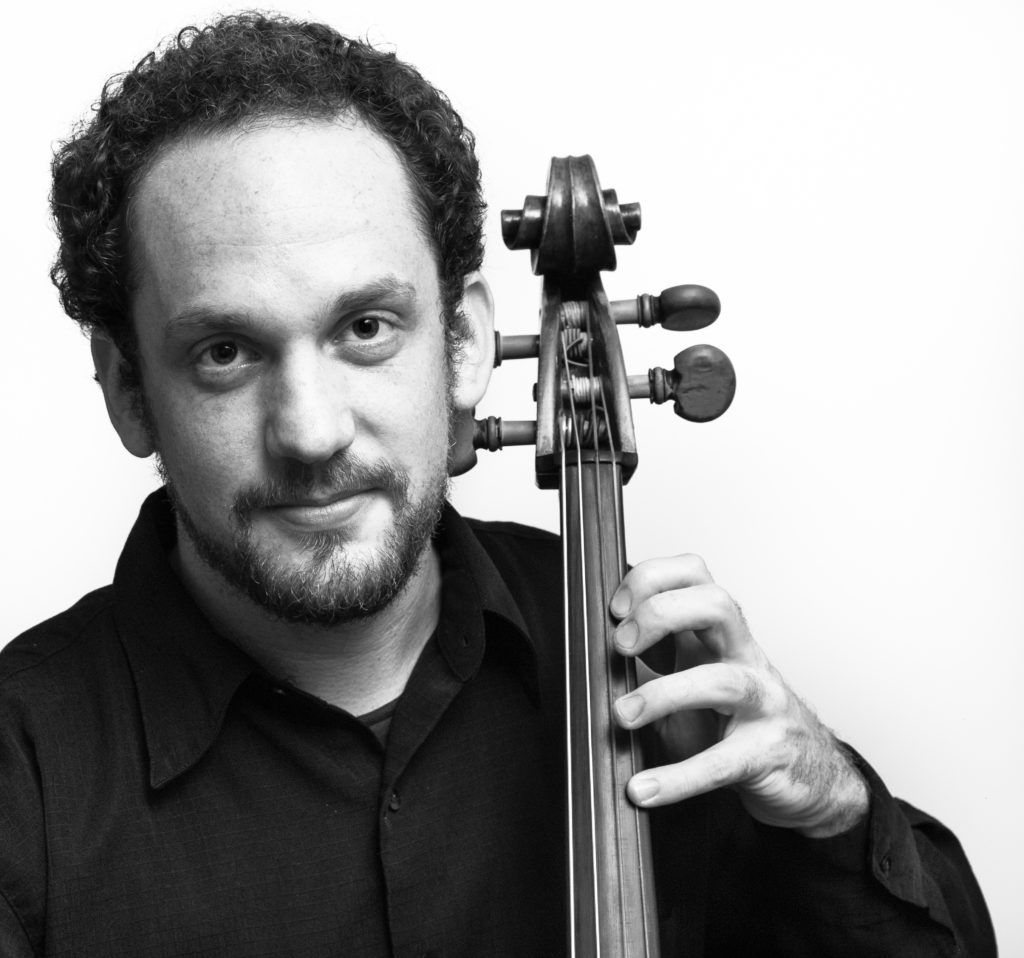 Michael Unterman enjoys a busy and varied performing career. He is a member of the chamber orchestra A Far Cry (Boston, MA) and the Portland Baroque Orchestra (Portland, OR). He can also be found performing as a guest with ensembles such as The Handel and Haydn Society, Trinity Baroque Orchestra, The Knights, and the Callithumpian Consort, and at the Birdfoot Festival in New Orleans.

Michael graduated in 2014 from Juilliard’s Historical Performance program where he studied with Phoebe Carrai. Prior to that, he earned Bachelor’s and Master’s degrees from the New England Conservatory, studying with Laurence Lesser and Natasha Brofsky, and was a Fulbright scholar in Barcelona, Spain, where he studied with Lluis Claret.