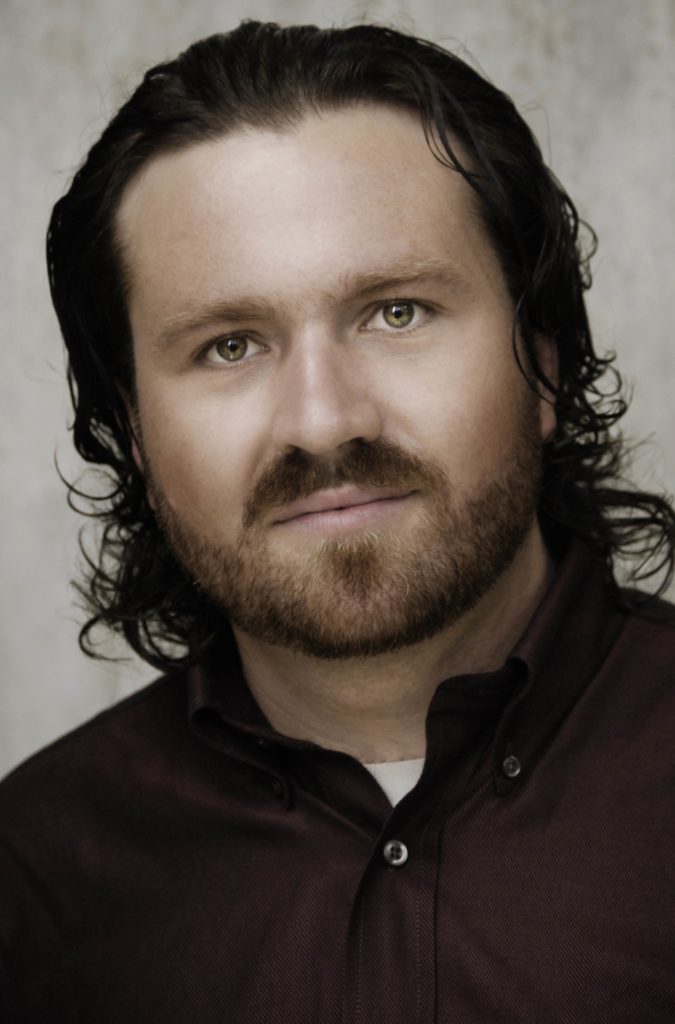 Described as a “rich-voiced” and “vivid” singer by a recent New York Times review, and an “impressive” and “exciting” piper by clevelandclassical.com, Peter Walker enjoys a varied and exciting career as a singer of early, classical and folk music, and as a piper in music ranging from the Middle Ages to the present. Recent performances include Balthasar and Habbakuk in The Play of Daniel with Gotham Early Music, bass soloist in Handel’s Messiah with the Hudson Valley Philharmonic, as well as appearances with Apollo’s Fire, Three Notch’d Road, the Handel and Haydn Society, Texas Early Music Project, Staunton Music Festival, Skylark Ensemble, and Early Music New York. Peter is a member of the choir of St. Luke in the Fields, and is a founding member of the medieval ensemble Marginalia. He holds degrees from Vassar College and McGill University, where he studied with Drew Minter and Sanford Sylvan.