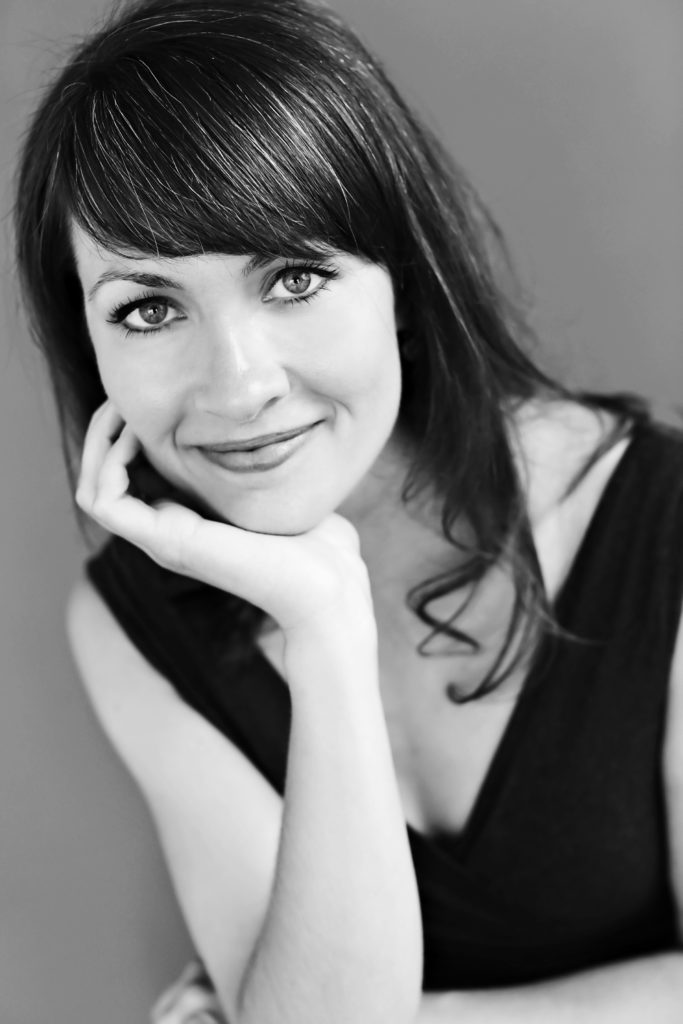 A champion of modern music, Sonja curated Dickinson After 2000 featuring all 21st-century settings of Emily Dickinson poetry that was chosen by the Austin Chronicle as the #3 arts event in Austin in 2015 (moderndickinson.com).

Sonja sings with the Grammy-winning ensemble Conspirare, the Lorelei Ensemble, and Blue Heron. Upcoming solo highlights include Mahler’s Symphony No. 2 with the Boston Philharmonic, as well as Midwest and Northeast tours of Dickinson After 2000.