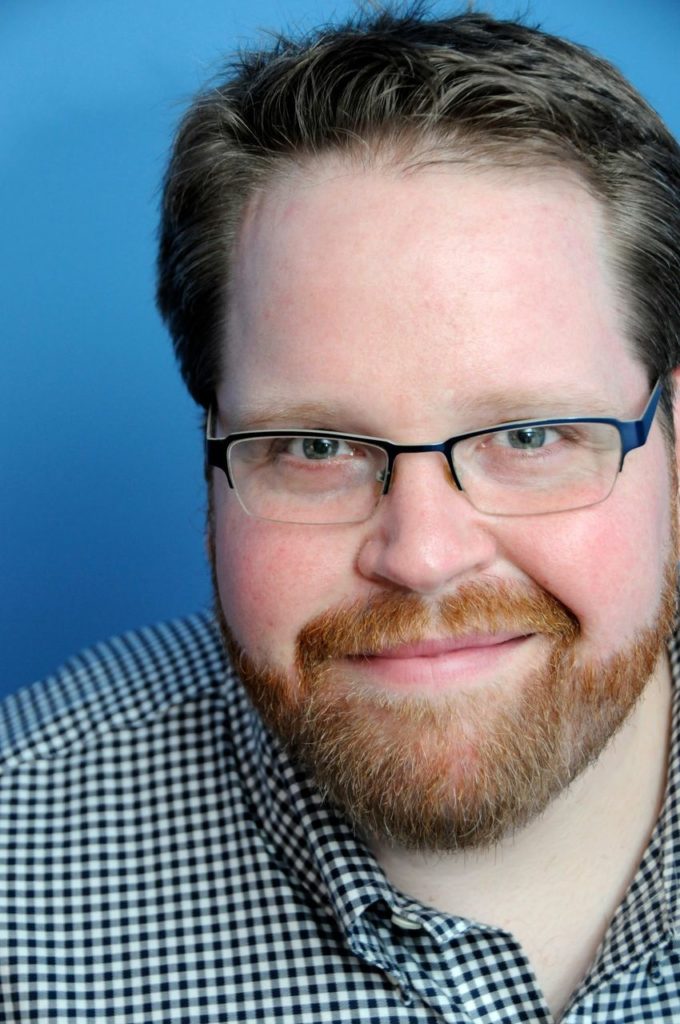 Tenor Stefan Reed has sung with the Handel and Haydn Society since 2009. Originally from Glasgow, Virginia, Mr. Reed now performs regularly as a soloist with ensembles across the nation. He is a graduate of the New England Conservatory and an alumnus of the Tanglewood Fellowship Program and has performed with Blue Heron, Boston Baroque, Conspirare, the Mount Vernon Symphony Orchestra, Seraphic Fire, the Vermont Symphony Orchestra, and numerous other choral and chamber ensembles. Mr. Reed has been featured on a number of recording projects, including the Handel and Haydn Society’s Joy to the World: An American Christmas, and can also be heard on Conspirare’s Grammy award-winning recording, The Sacred Spirit of Russia.