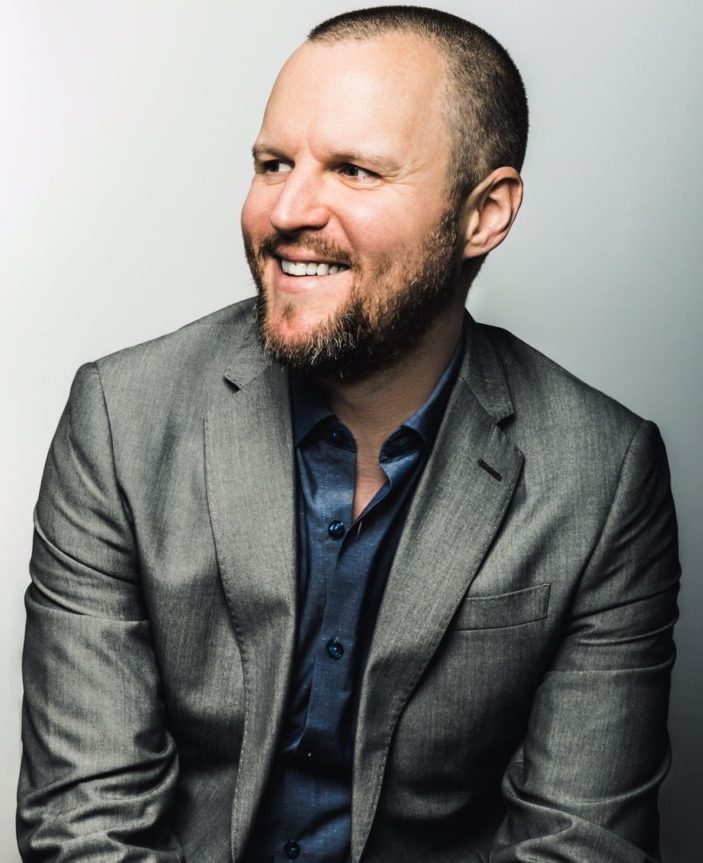 Tenor Steven Caldicott Wilson often appears with the Trinity Baroque Orchestra NYC and Schola Antiqua Chicago, and will be a founding member of The Leonids in Vancouver spring 2022. He has been the tenor in the twice GRAMMY-nominated classical a cappella vocal quartet New York Polyphony since 2011. Now celebrating their 15th season, New York Polyphony is dedicated to historical performance of medieval and renaissance repertoire as well as modern commissions and educational outreach. Mr. Wilson is an enlisted veteran of the United States Air Force Band Singing Sergeants, and a graduate of Ithaca College and the Yale University Voice Masters program in early music, oratorio, and chamber ensemble. He has been based in Pittsburgh since September 2019. scwtenor.com