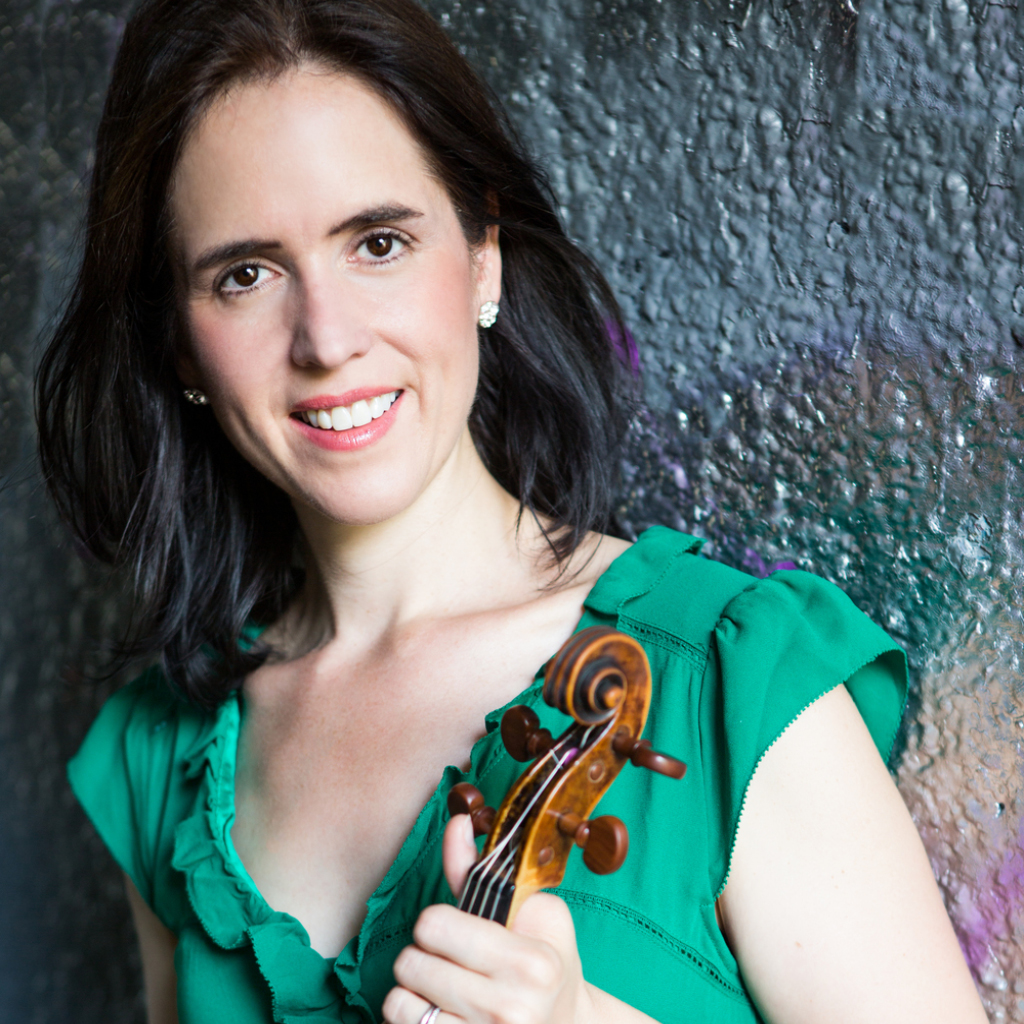 Susanna enjoys an active performance schedule in greater New England and beyond. She has been a soloist and participant in concerts presented by Arcadia Players, The Bach Ensemble, Sarasa, Connecticut Early Music Festival, and Boston Early Music Festival. She is a founding member of the Boston Classical Trio.

With fortepianist Ian Watson, Susanna has embarked on “The Beethoven Project”, a venture to record Beethoven’s Sonatas for Fortepiano and Violin on period instruments for the CORO label. They have received accolades for the CDs released thus far, including praise in the New York Times for “elegant readings that are attentive to quicksilver changes in dynamics and articulation.” Their performances this season include appearances on The Cambridge Society for Early Music series and an MIT residency.

Susanna’s teachers have included Charles Castleman, Laura Bossert, and Dana Maiben on baroque violin. She studied extensively with Malcom Bilson and Paul O’Dette while attending the Eastman School of Music.