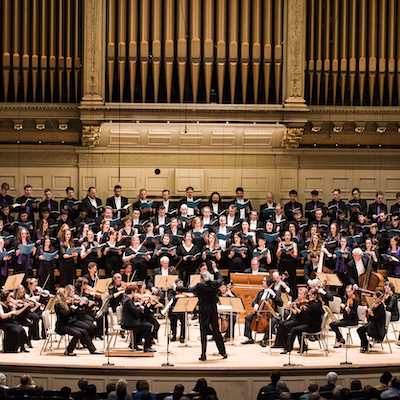 In 1770, Wolfgang Mozart sat with his father in the papal chapel to hear Gregorio Allegri’s Miserere mei, Deus. Stories about this immaculate setting of chant and polyphony had attracted listeners to Rome for centuries. Louis Spohr heard it, and years later Charles Dickens attempted to enter the Sistine chapel to experience its musical serenity, though he couldn’t deal with the crowds.