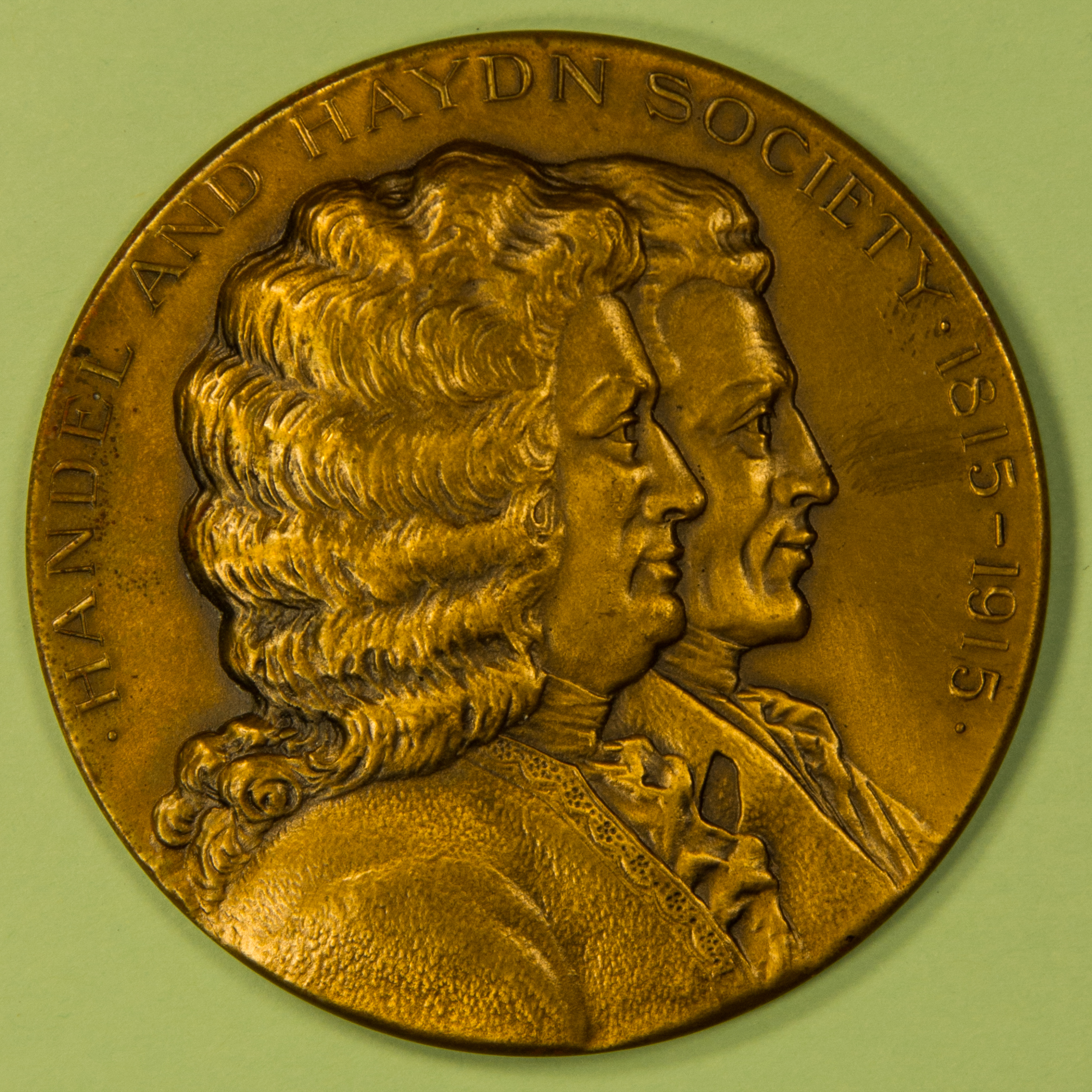 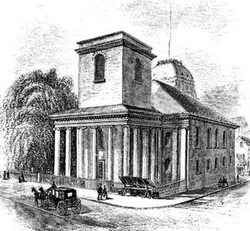 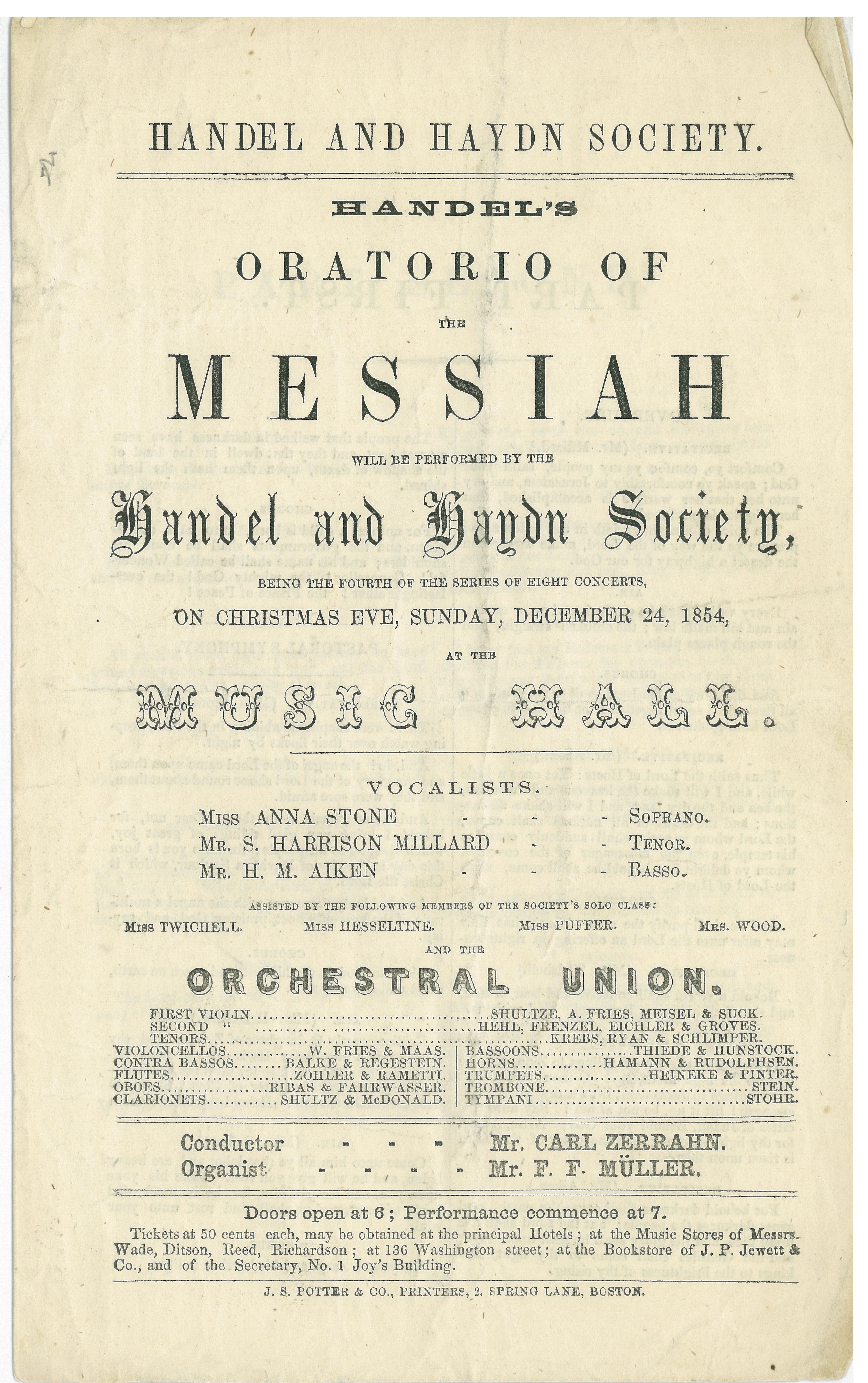 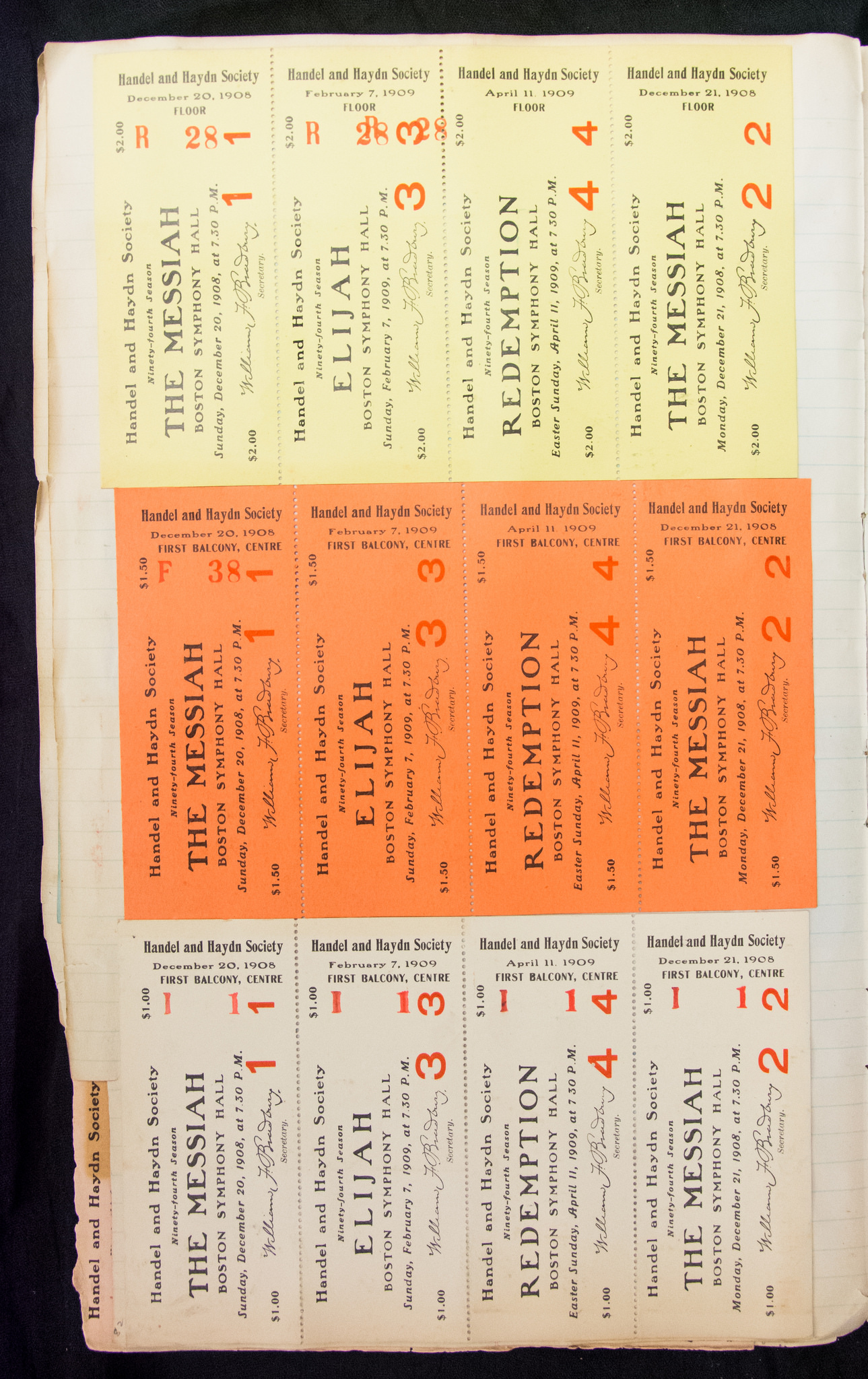 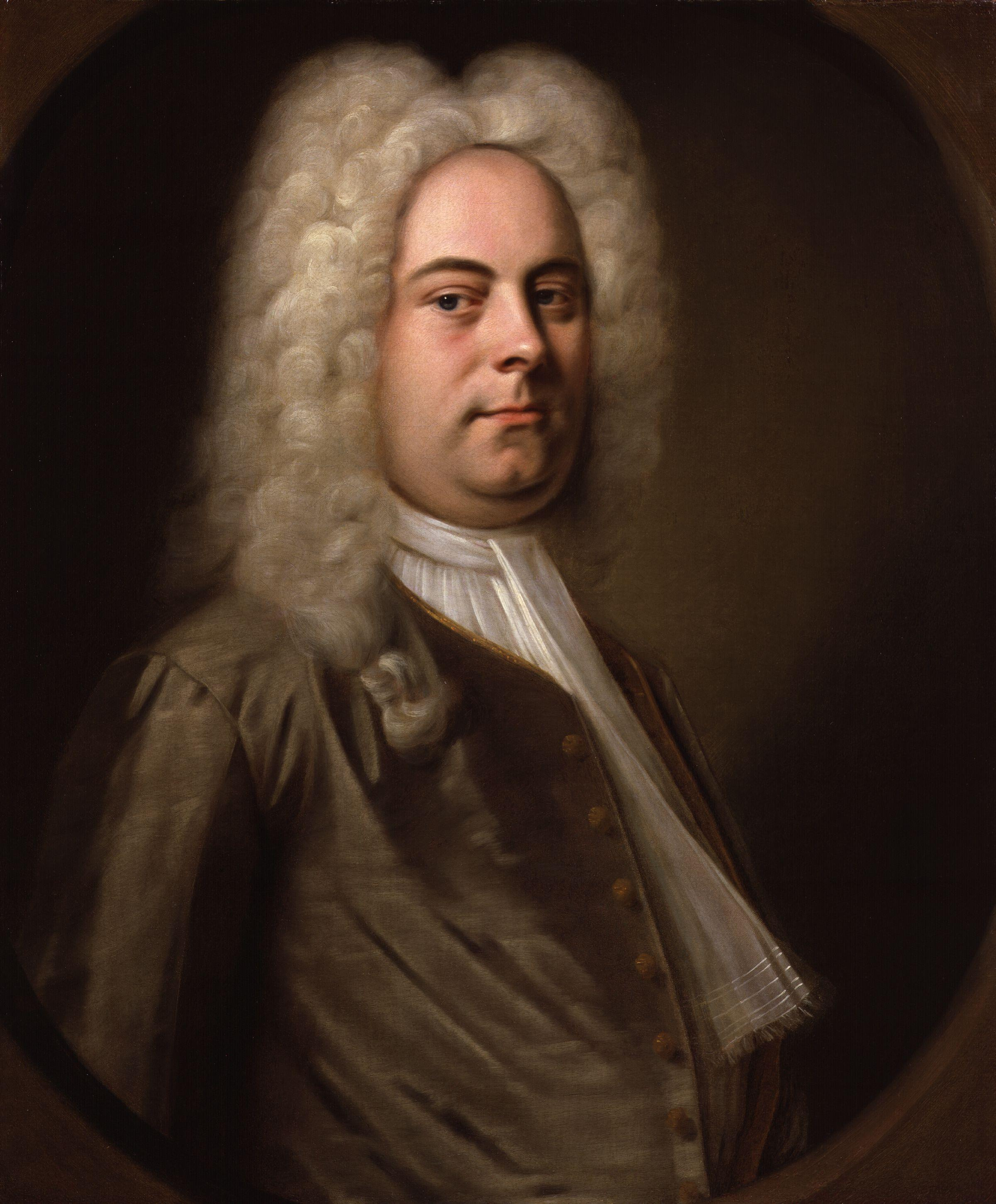 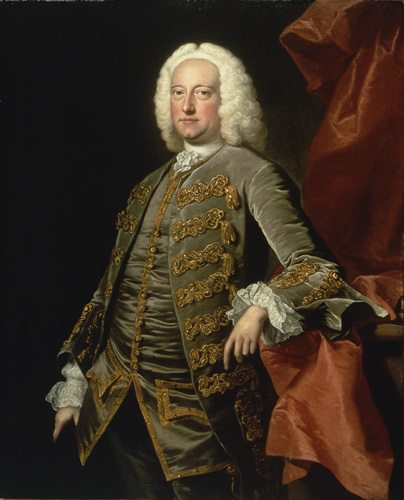 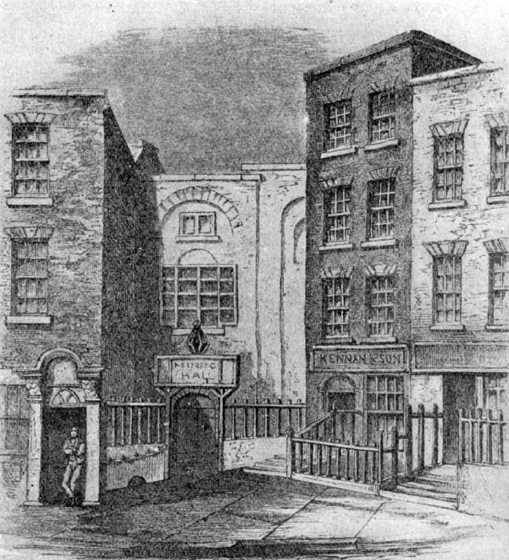 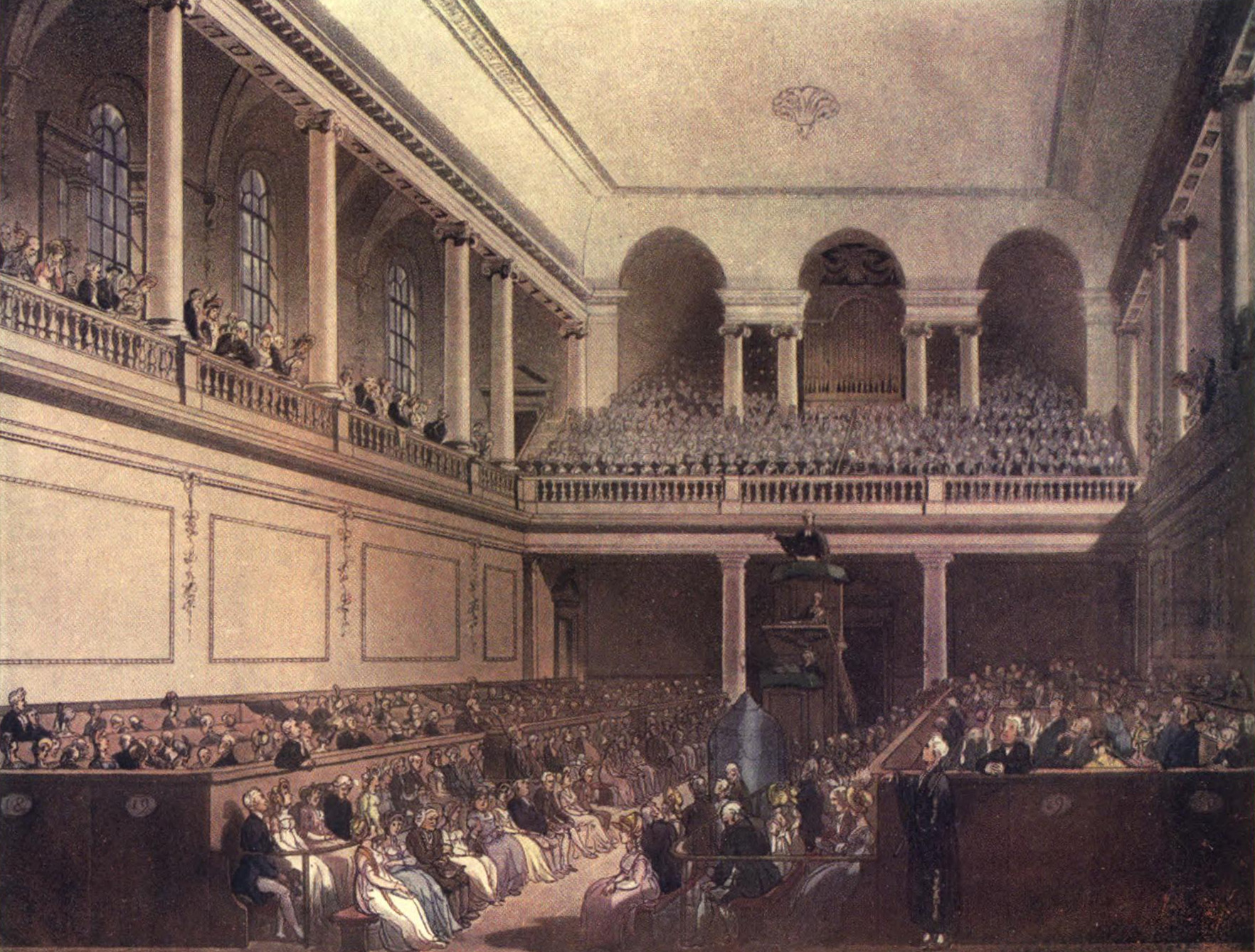 The chapel of the London’s Foundling Hospital, the venue for regular charity performances of Messiah from 1750 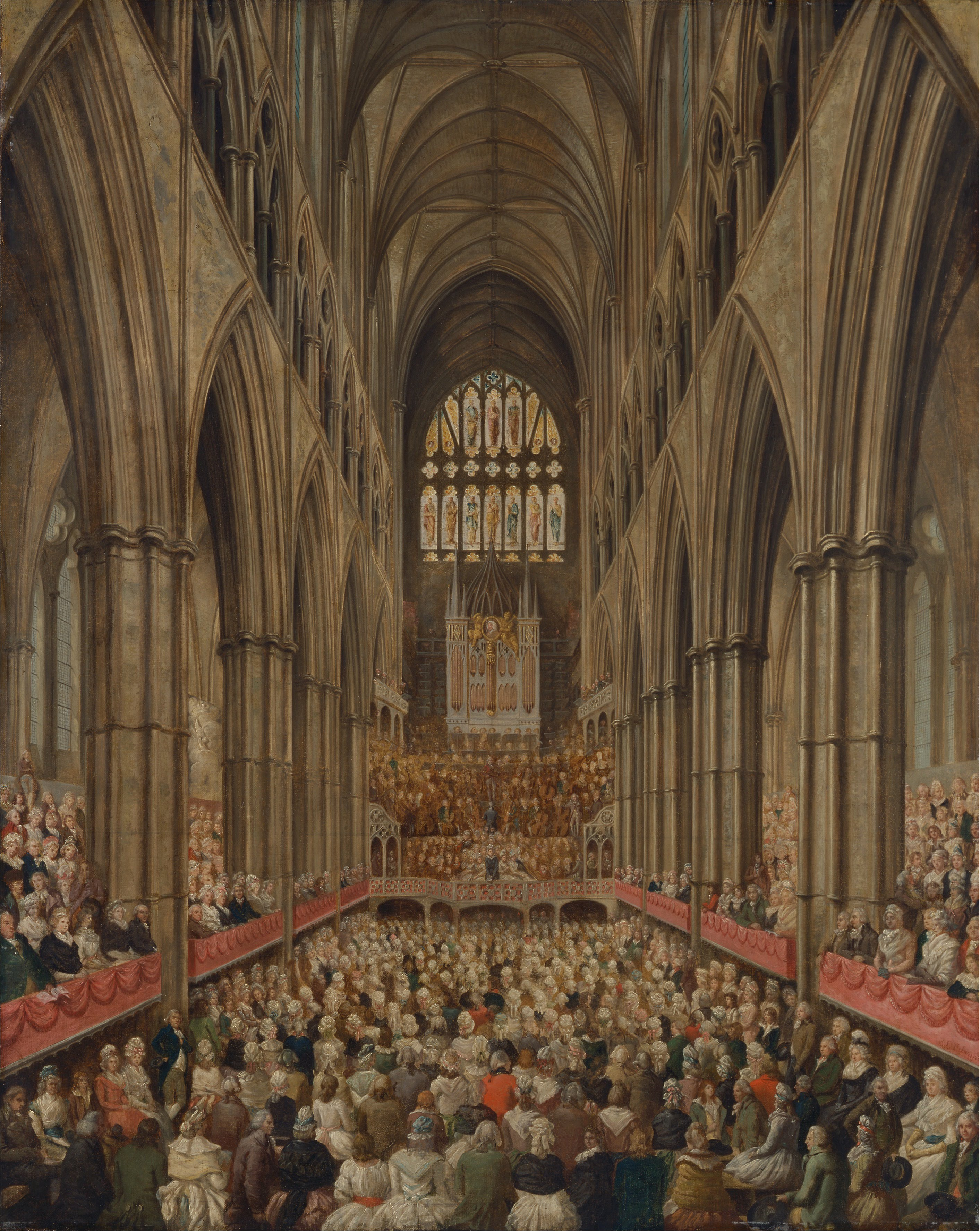 Interior View of Westminster Abbey on the Commemoration of Handel, Taken from the Manager’s Box, Edward Edwards, ca. 1790. Yale Center for British Art 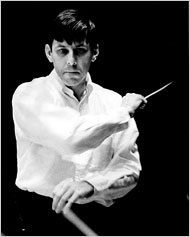 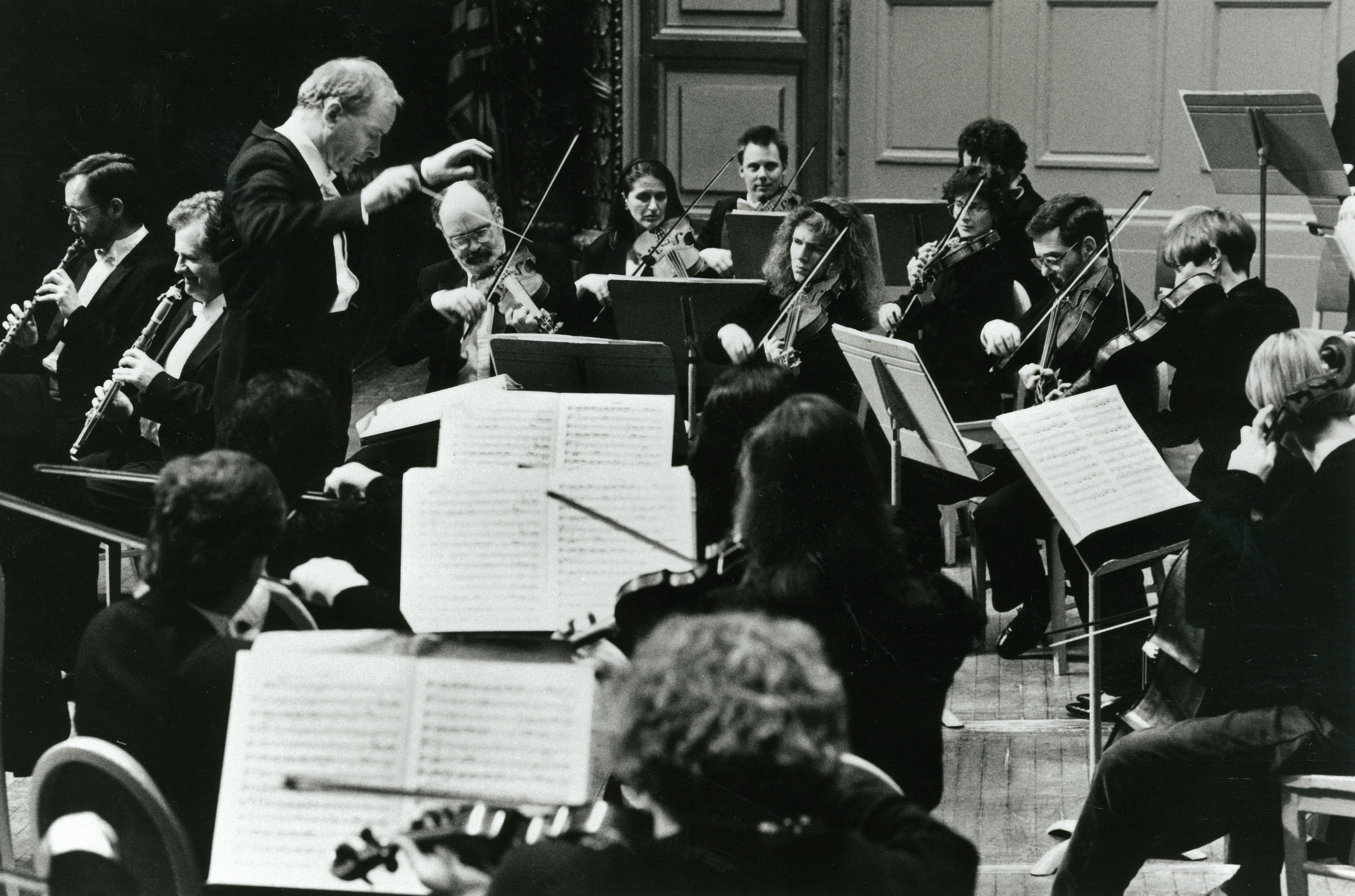 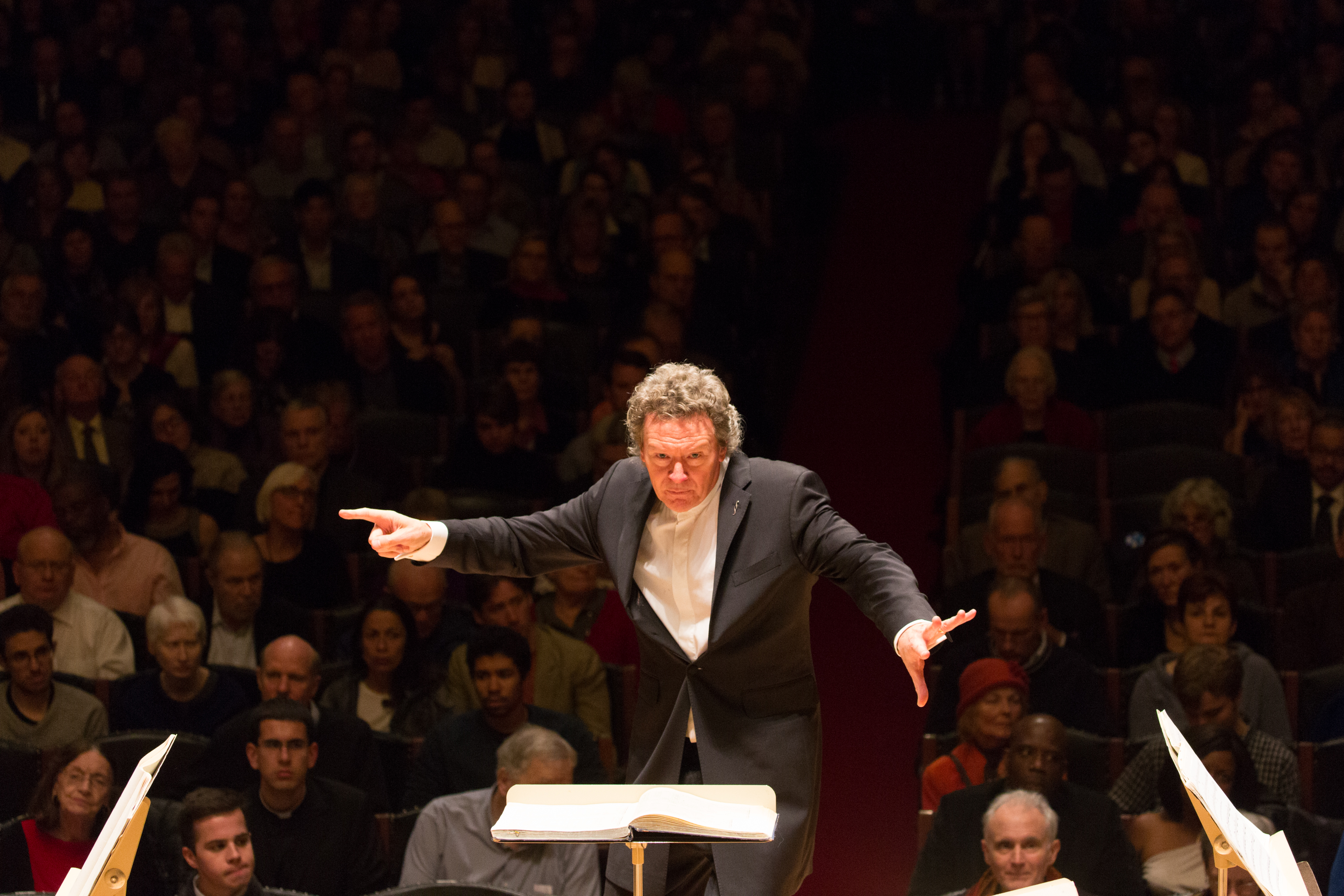 Nothing to be compared

The first Handel and Haydn Society performance on Christmas Day 1815 featured excerpts from Handel’s Messiah in addition to Haydn’s oratorio The Creation. The performance at King’s Chapel began at 6 p.m. and lasted about three hours. The church was full. There were about 1,000 people in the audience and 113 performers: 100 singers (90 men and 10 women), 12 instrumentalists, and an organist. In addition to the Hallelujah Chorus that concluded the concert, two arias, “I Know that My Redeemer Liveth” and “He Shall Feed His Flock,” and one chorus, “Lift Up Your Heads O Ye Gates,” from Messiah were performed. The performance was a tremendous success with one performer noting, “Such was the excitement of the hearers and the enthusiasm of the performers that there is nothing to be compared with it at the present day.”

Three years to the day after its inaugural concert, Christmas Day 1818, H+H gave the first complete performance of Messiah in America and has been performing this work every November or December since 1854. The oratorio concluded two-thirds of H+H’s 19th century music festivals and has been a fixture in H+H anniversary celebrations. Moreover, H+H frequently sang the Hallelujah Chorus for benefit concerts and civic events.

Even during Handel’s lifetime Messiah performances became a popular event and the oratorio’s impact has not diminished since the composer’s death; it is one of the few works that has been programmed regularly by amateur and professional ensembles alike. With such a long and illustrious performance history, it is hard to imagine that Handel faced several obstacles in preparing the oratorio for the Dublin and London premieres.

Charles Jennens, who had supplied Handel with texts for other oratorios, sent the composer a new text in 1741. Rather than telling a continuous story, Jennens’ latest text was a collection of scripture passages from the Old and New Testaments which referred to the prophesy and birth of Christ (part 1), his death and resurrection (part 2), and the response of the believer (part 3). About this same time, William Cavendish, the Duke of Devonshire and Lord Lieutenant of Ireland, invited Handel to Dublin to participate in a season of oratorio concerts to benefit local charities. Handel accepted the invitation and began composing; he set Messiah in just 24 days.

In January 1742, the deans of St. Patrick’s Church and Christ Church, Dublin, were asked to allow their choir members to participate in the first performance of Messiah. Christ Church agreed and at first it seemed that St. Patrick’s Church concurred. However, the dean of St. Patrick’s Church, Jonathan Swift, then revoked permission, claiming never to have granted it in the first place. This turn of events was potentially disastrous because both churches had to agree in order for the performance to proceed. Eventually Swift did agree and Messiah was premiered in Dublin at the Music Hall on Fishamble Street on April 13, 1742.

The following year Handel premiered the oratorio in London, changing the title to A Sacred Oratorio because of objections to the use of Biblical texts in a concert setting. Some of these complaints were voiced in the press on the same day that the London concert was advertised. An anonymous letter to the Universal Spectator raised concerns about the use of Biblical texts as well as the propriety of theater performers, whose morals were assumed to be questionable, singing these sacred texts: “I ask if the Playhouse is a fit Temple to perform it in, or a Company of Players fit Ministers of God’s Word.”

The first London performances were not as successful as those in Ireland; however, beginning with a 1750 concert to benefit the Foundling Hospital, Messiah performances became an annual event in London.

Objections to Handel’s sacred oratorio had subsided and were replaced with descriptions similar to that written by Miss Catherine Talbot in 1756: “The only public place I have been to this winter was to hear the Messiah, nor can there be a nobler entertainment.” Soon performances of the oratorio were mounted in the Old and New Worlds.

Handel composed other oratorios, both before and after Messiah, but none continually captivated concert-goers in quite the same way. Since the performances for the Foundling Hospital, Messiah is one of the few compositions in the history of music that never waned in popular and critical appeal. It has been performed by large and small ensembles, as well as arranged by other composers, such as Wolfgang Amadeus Mozart in the eighteenth century and Robert Franz, at the request of H+H, in the nineteenth century.

For the 1742 premiere of Messiah in Dublin, it is estimated that Handel had a combined ensemble of approximately fifty performers, with almost the same number of vocalists and instrumentalists. For the London performances, Handel had more singers available to him and after the composer’s death Messiah performances were given with an ever-increasing number of musicians. In the twentieth century, however, this trend began to reverse due to a renewed interest in reconstructing performances using Handel’s original performing forces. For H+H that trend began in earnest in 1967 under conductor Thomas Dunn, who, after presenting one last large-scale Messiah, began reducing the size of the chorus. The commitment to historical performance practice was solidified in 1986 with the appointment of Christopher Hogwood as H+H conductor. Today’s performance reflects the historical awareness of the approximate size of the ensemble used in Handel’s day combined with period instruments (instruments built in or according to 18th century specifications) and performance techniques. This historical performance ideal is blended with the passion and fervor that has characterized this oratorio from its inception.

That Messiah became an “institution” is a testament to Handel’s unparalleled skill in musical storytelling. Much of the appeal of Messiah lies in Handel’s bold and subtle use of text painting. Through this, he constructs relationships between different parts of the oratorio. In the aria, “Every valley shall be exalted,” Handel writes explicitly “crooked” and “straight” melodic lines for both the voice and instruments as musical elaborations of these words.

Later, in an aria from Part 2, “Thou shalt break them,” Handel uses an accented, descending, and jagged line in the strings, which is echoed in the voice, to underscore the image of shattering something “to pieces like a potter’s vessel,” intensifying the musical imagery heard earlier.

Handel does not limit text painting to just the soloists. The choruses, such as “His Yoke is Easy” from Part 1 also emphasize and reflect the text. A yoke, of course, is neither easy nor light. By setting the text in a way that sounds effortless but is, in fact, difficult, Handel is text painting not only the words “easy” and “yoke,” but also the deeper meaning of the “burden” of following a moral life, an idea that would resonate with his audience.

Handel uses imitation (a fugue) so that with each vocal entrance the musical phrase is given immediacy and the symbolism of many becoming one. He will return to this same technique with the final chorus, subtly unifying the work.

In this way Handel’s Messiah becomes more than the sum of its parts; each moment is captivating on its own, but the whole is a richly woven musical tapestry.