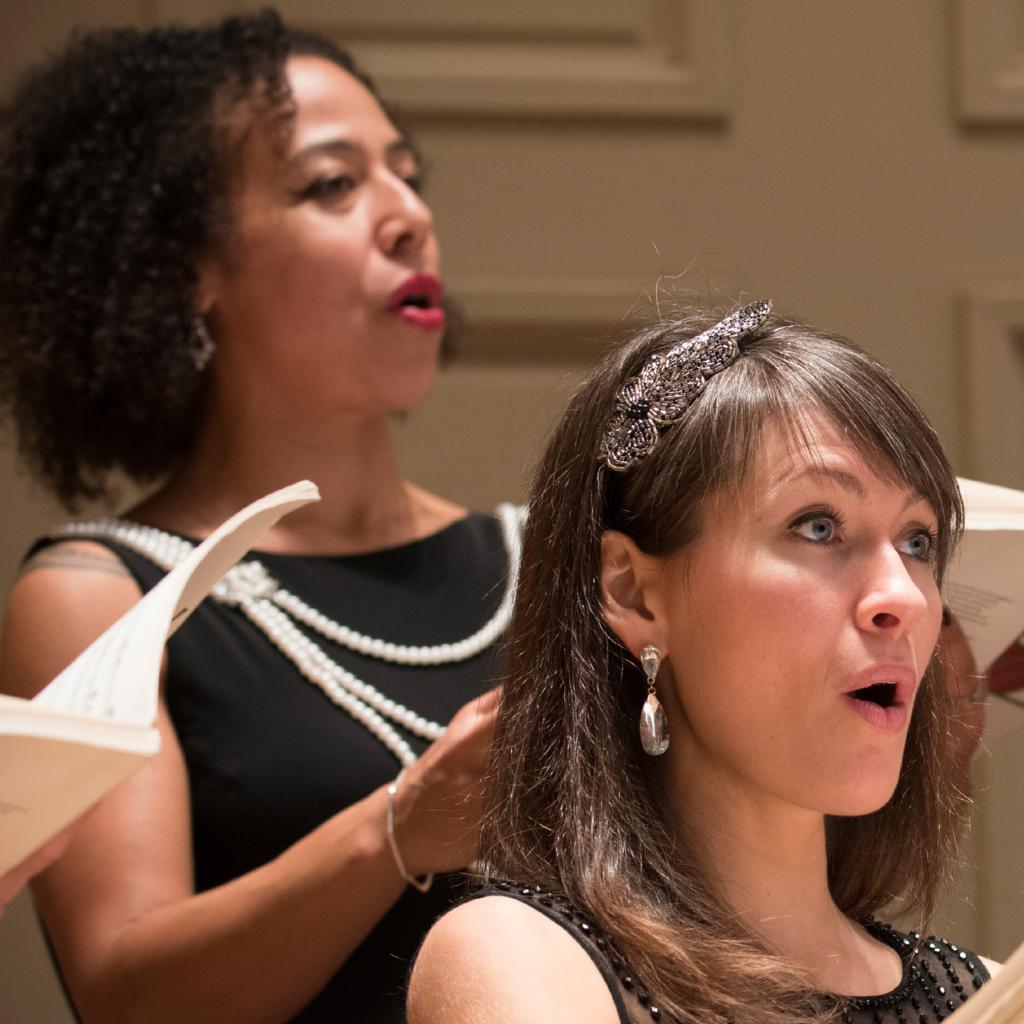 One of the world’s best-known choral works, Messiah was first performed as a charity concert in Dublin in 1742. The Handel and Haydn Society gave the American premiere of the complete work in 1818 after first performing a portion of Messiah in 1815. H+H began showcasing the complete Messiah annually in 1854, making the glorious “Hallelujah!” Chorus one of Boston’s longest-running holiday traditions. The work will be performed on the period instruments Handel knew and wrote for, wiping off the cobwebs and restoring its original vibrancy.

“Hearing the H+H Chorus triumphantly sing the “Hallelujah!” Chorus brings the music to life, filling it with an energy and dramatic pulse,” said David Snead, Philip and Marjorie Gerdine President and CEO of the Handel and Haydn Society. “If you’ve never heard H+H’s Messiah, you haven’t heard Messiah.”

Belgian soprano Deborah Cachet will make her American debut with this performance. A rising star, she was named the “Young Promise of the year 2020” by Klara Radio and has performed across Europe. American contralto Avery Amereau’s voice has been called a “rarity in music” by the New York Times and recently released her debut album with the Philharmonia Baroque in which she performed several of Handel’s arias. A regular performer at The Metropolitan Opera, award-winning American tenor Ben Bliss has gained rave reviews from past performance of Messiah including the Chicago

Classical Review writing his recent performance contained “expressive poise, dramatic strength and assured agility in every aria.” American bass-baritone Kevin Deas is a true scholar of early music. The Juilliard graduate is a professor at Princeton and has gained international acclaim for performances with National Symphony Orchestra, New York Philharmonic Orchestra and the Israel Philharmonic Orchestra.

Luks will return to Symphony Hall where he made his H+H debut in January of this year. The Czech conductor gained high praise during the energetic performance of Beethoven Symphony No. 7. The Handel and Haydn Society Chorus will also take Messiah on the road and perform with the New York Philharmonic at the Lincoln Center’s new Geffen Hall December 13 – 17.