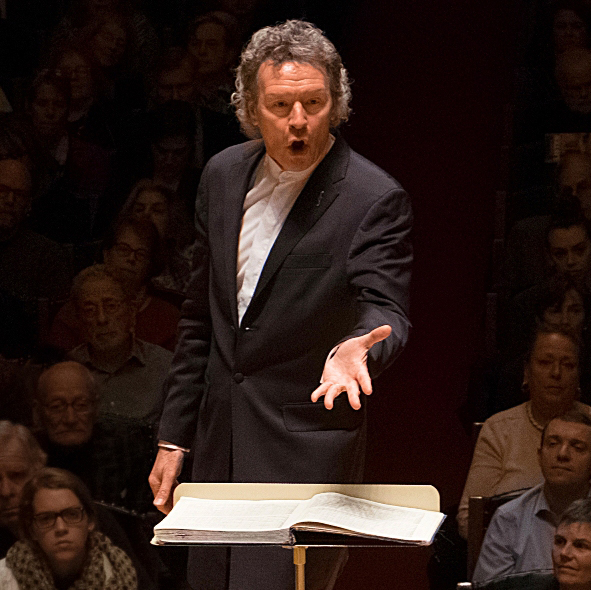 [Boston, MA – March 21, 2019] The Handel and Haydn Society will close its 2018-19 Season with two performances of Wolfgang Amadeus Mozart’s Requiem, widely acknowledged as one of the most powerful and moving masterpieces ever composed. The performances will take place Friday, May 3, 2019 at 7:30 p.m. and Sunday, May 5, 2019 at 3 p.m. at Symphony Hall in Boston.

Left unfinished at the time of his death, the Requiem was Mozart’s final composition. This revered and powerful work captures the dramatic intensity of Mozart’s vision of the eternal and the anguish of the anticipation of his own death.

The exquisite Requiem movements will be performed by the award-winning soprano Joèlle Harvey, who will be joined by mezzo-soprano Sandra Piques Eddy, tenor Tom Randle, and bass Soloman Howard, along with the Handel and Haydn Society Orchestra and Chorus. The Handel and Haydn Society Young Men’s Chorus and Young Women’s Chamber Choir will join the chorus for several sections of the performance.

Conducted by artistic director Harry Christophers, these performances will also include Mozart’s Masonic Funeral Music, known for its intensity of emotion and clarity of structure; Gregorio Allegri’s Miserere mei, Deus, which was composed around 1638 and captures the profound sadness, weight, and power of the Passion story; and the motet Singet dem Herrn by Johann Sebastian Bach.

“Mozart’s Requiem is a fitting finale to our 204th season,” said Handel and Haydn Society President and CEO David Snead. “Harry Christophers has a unique talent to draw out the emotions of this masterpiece. His previous work conducting the H+H Orchestra and Chorus in this piece has been lauded by critics and audiences for its engaging interpretation. We are anticipating a powerful performance that will stay in the minds and souls of our audience until the next season begins.”

The Handel and Haydn Society’s 2018–19 Season Remaining Performances include: