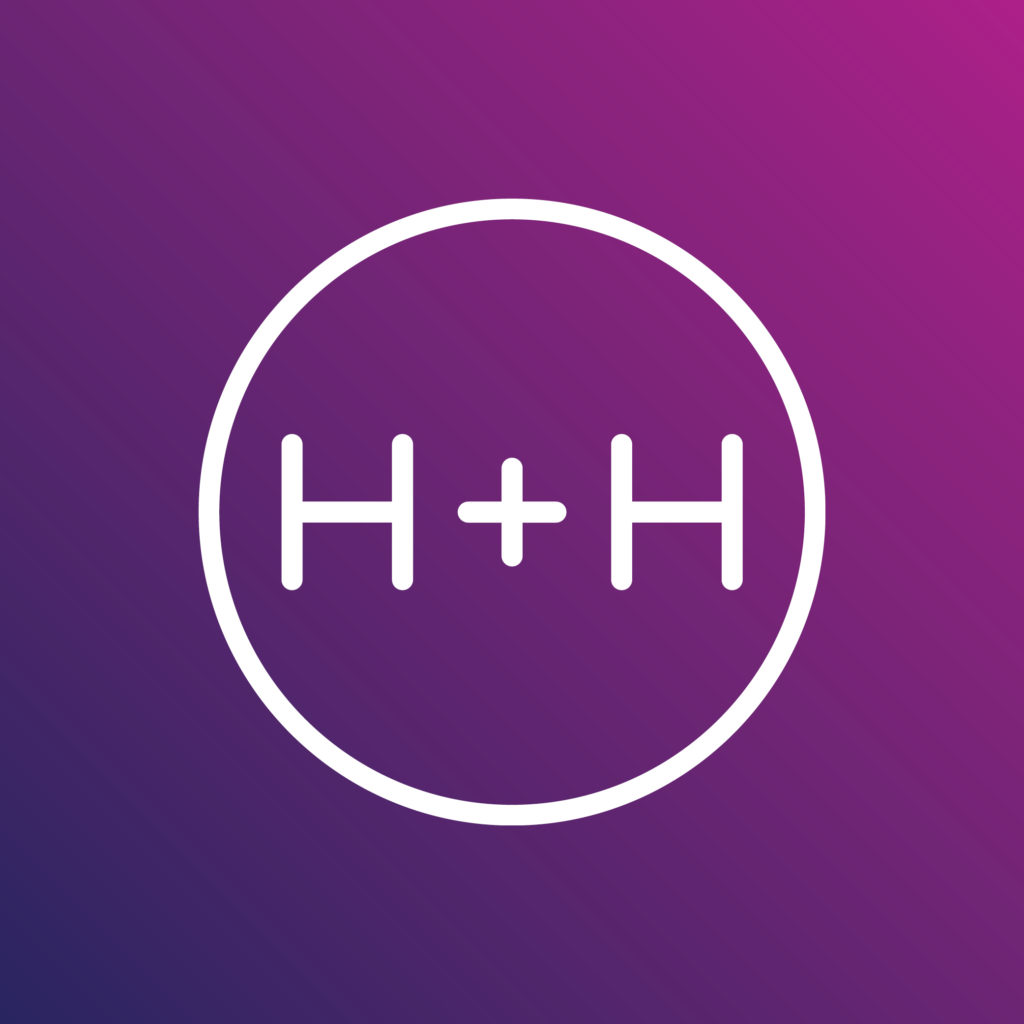 [Boston July 30, 2020] The Handel and Haydn Society today is announcing two actions as a result of the Covid-19 pandemic. First, with the closure of Symphony Hall to live audiences through the end of November, the Handel and Haydn Society is making changes to the first two programs of its season. Second, Harry Christophers, who was to have ended his tenure as Artistic Director this season, is extending his directorship one season; he will remain H+H’s Artistic Director through the 2021-2022 season.

The concerts affected by the Symphony Hall closure are Brahms’ A German Requiem, originally scheduled for September 25 and 27, and Bach + Vivaldi Gloria, a Baroque choral program scheduled for October 23 and 25. Both programs are being postponed to dates to be announced later, and H+H is considering offering revised programs on those weekends via livestreaming. H+H is likewise considering a livestream option for its performances of Messiah on Thanksgiving weekend. Details on streaming options will be announced this Fall.

“The decision to close Symphony Hall, while disappointing to all of us, is understandable. We in New England have seen over the past several months that, working together, we can reduce the spread of this dangerous disease,” said David Snead, President and CEO of the Handel and Haydn Society. “We are actively seeking new ways to bring performances of the utmost caliber to our audience in a safe setting. Whether that is online, or at a later date, we are committed to bring live music back to Boston.”

Harry Christophers’ decision to extend his contract with H+H is another result of the COVID-19 crisis. “I was so looking forward to my final season filled with many of the works I have most enjoyed performing with H+H. For all of us, this year will go down as our annus horribilis so I am thrilled to be able to celebrate in a proper way next season. H+H is so dear to my heart and I miss you all terribly. However, I look forward to welcoming you, our amazing audience and supporters, back for what will be a joyous and restorative 2021-22 season.”

In recognition of the fact that changes to its season may negatively impact some of its musicians, the H+H Board has agreed to compensate musicians who will lose employment this season at the rate of 50% of what they normally would have received. These payments have been made possible by the generous support of its board and donors.

While the COVID-19 pandemic has forced the postponement of many public performances, the Handel and Haydn Society has expanded its digital programing, providing hours of content free of charge to listeners. Right now, H+H is presenting a nine-week Summer of Beethoven festival. Launched on July 4, Summer of Beethoven includes live and recorded performances of symphonies, concertos, choral works, and chamber music by Beethoven, many of which are being released publicly for the first time, as well as a feature on H+H’s attempt to commission new music from Beethoven in the 1820s, and other behind-the-scenes explorations from H+H’s storied past with the great composer. The festival will conclude the week of August 29 with a one-week, wall-to-wall 24/7 Beethoven takeover of Radio H+H, the Society’s new online radio station.

During that week, the station will be dedicated completely to music of Beethoven as performed by H+H. The station will revert to its regular programming on September 7. A complete schedule of Summer of Beethoven offerings is available at https://handelandhaydn.org/summer-of-beethoven/.

Handel and Haydn’s 2020–21 Season Performances include: