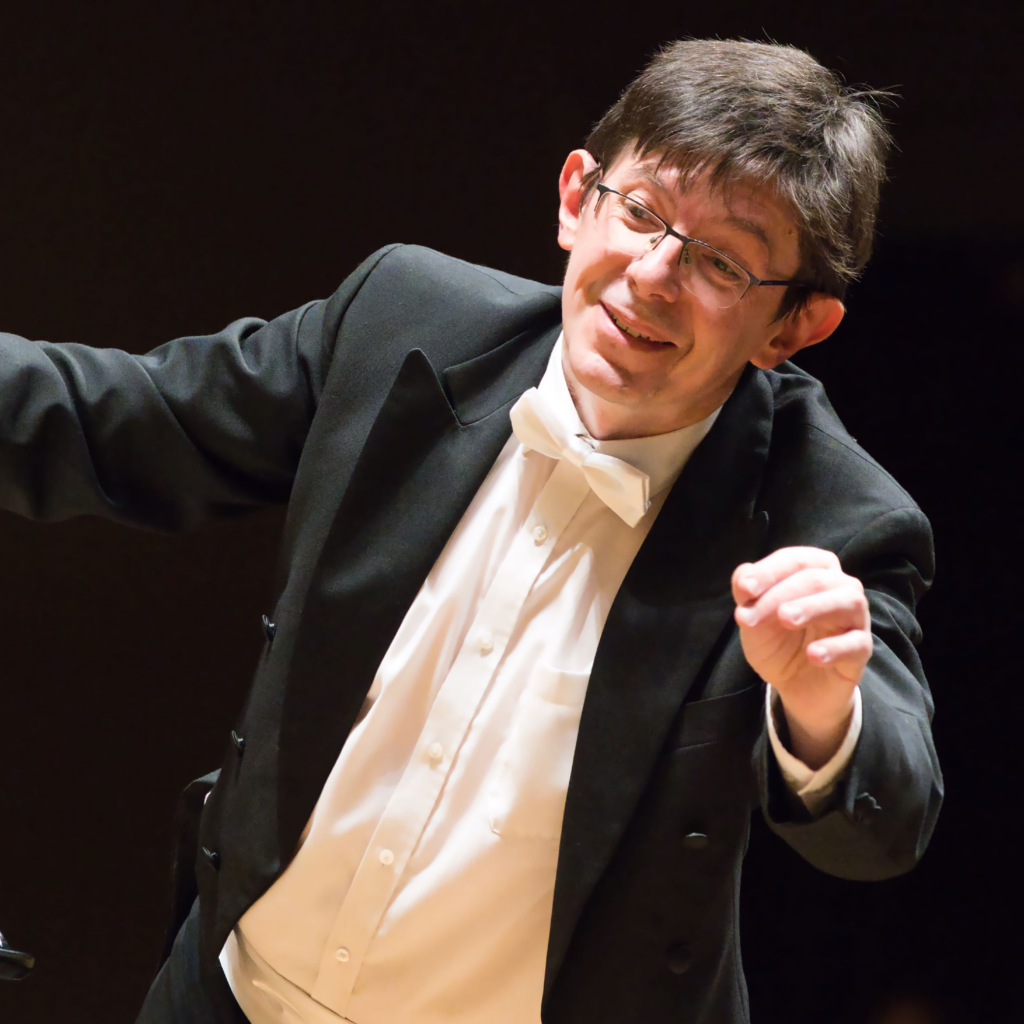 Inspired by the French revolution, Beethoven’s Symphony No. 3 is filled with power and emotion. From the expansive first movement, to the tragic depths of the Funeral March and the virtuoso solos of the triumphant finale, “Eroica” showcases Beethoven’s growing musical palette and is regarded as a milestone in musical history, the invention of the modern symphony as we think of it today. Befitting of its innovative, revolutionary character, “Eroica” was not an immediate hit at its 1804 premiere, but just two years later, a critic called it “the greatest, most original, most artistic and, at the same time, most interesting of all symphonies.”

“‘Eroica’ is an innovative, revolutionary work, a radical, bold new statement unlike anything before it. Performing this masterpiece on the instruments Beethoven knew and wrote for wipes off the cobwebs and restores all the heartfelt passion Beethoven felt driven to express,” said David Snead, Philip and Marjorie Gerdine President and CEO of the Handel and Haydn Society. “Audiences who know this famed work only from performances by large symphony orchestras on 20th century instruments will experience it anew, with – to quote renowned conductor John Eliot Gardiner – ‘greater clarity, greater transparency, a greater sense of excitement, freshness and ebullience.’ all its passionate energy vividly displayed.”

The concerts begin with Czech composer Paul Wranitzky’s Symphony in D minor, “La Tempesta.” Highly respected by Mozart, Haydn and Beethoven, Wranitzky was a prolific composer and one of the leading conductors in Vienna in the late 18 th century, so much so that Beethoven and Haydn preferred him for their premieres. “La Tempesta” chronicles a storm at sea that slowly builds until the bass drum takes over for the thunderous finale. Conductor Václav Luks is founder and artistic director of the Prague baroque orchestra Collegium 1704 and of the vocal ensemble Collegium Vocale 1704. He made his H+H debut last season and recently led the H+H Chorus and Orchestra in Messiah at Symphony Hall.

Subscription packages are also available and may be purchased by calling 617-262-1815 or visiting handelandhaydn.org.