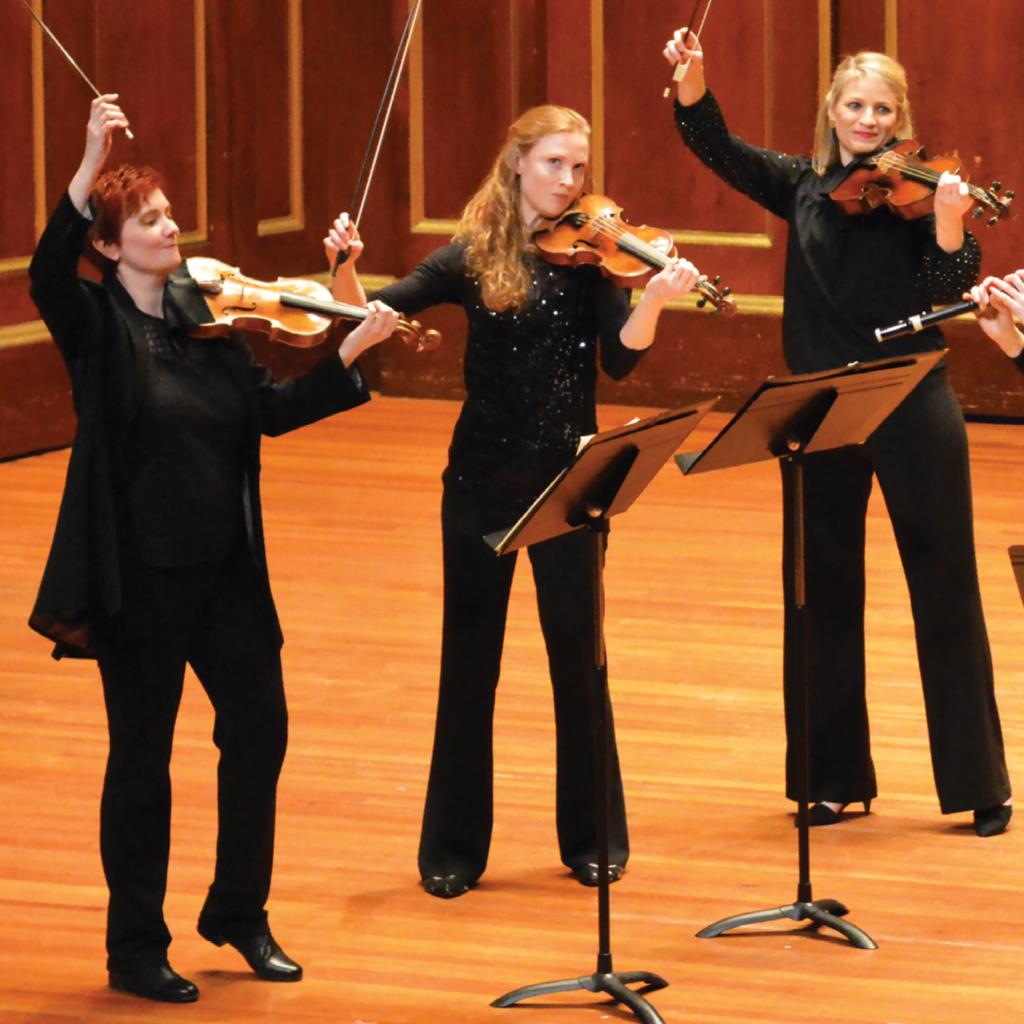 [Boston – November 5, 2021] The Handel and Haydn Society celebrates the majesty of the holiday season with Bach Christmas, December 3rd, 4th, and 5th. Raphaël Pichon, acclaimed director of the Paris-based ensemble Pygmalion, will make his H+H debut as he leads the Orchestra and Chorus in Gabrieli’s “Hodie Christus natus est,” J.S. Bach’s Magnificat, BWV 243, and Cantata, BWV 110, Unser Mund sei voll Lachens, and CPE Bach’s Heilig, Wq. 217. The December 3rd 7:30 PM performance of Bach Christmas at St. Cecilia Parish in Boston and the December 5th 4:00 PM performance at First Church in Cambridge, MA have sold out; a third performance has been added Saturday, December 4th 7:30 PM at First Church in Cambridge.

The centerpiece of the performance will be J.S. Bach’s Magnificat, BWV 243. One of Bach’s most popular choral works, the harmonies capture the anticipation, rejoicing, and exultation of the holiday season.

“Bach Christmas is the perfect way to connect with the joyous spirit of the holiday season,” said David Snead, President and CEO of the Handel and Haydn Society. “These sparkling Baroque gems will shine when performed by the H+H Orchestra and Chorus, with all the brightness of when they first were penned.”

French conductor and countertenor Raphaël Pichon founded Pygmalion, a choir and orchestra that quickly distinguished itself in France and abroad at the youthful age of 22. Alongside his ensemble, Pichon has performed at the Philharmonie de Paris, the Château de Versailles, the BBC Proms, the Bozar in Brussels, the Konzerthaus in Vienna, the Philharmonie in Cologne, the Palau de la Musica Catalana in Barcelona, the French May in Hong Kong, and the Beijing Music Festival. On the opera stage, Pichon has conducted various productions at the Opéra Comique, the Aix-en-Provence Opera Festival, the Bolshoi Theatre in Moscow, the Amsterdam Opera, and the Bordeaux National Opera. He has collaborated with directors such as Katie Mitchell, Romeo Castellucci, Simon McBurney, Michel Fau, Pierre Audi, Aurélien Bory, and Jetske Mijnssen.