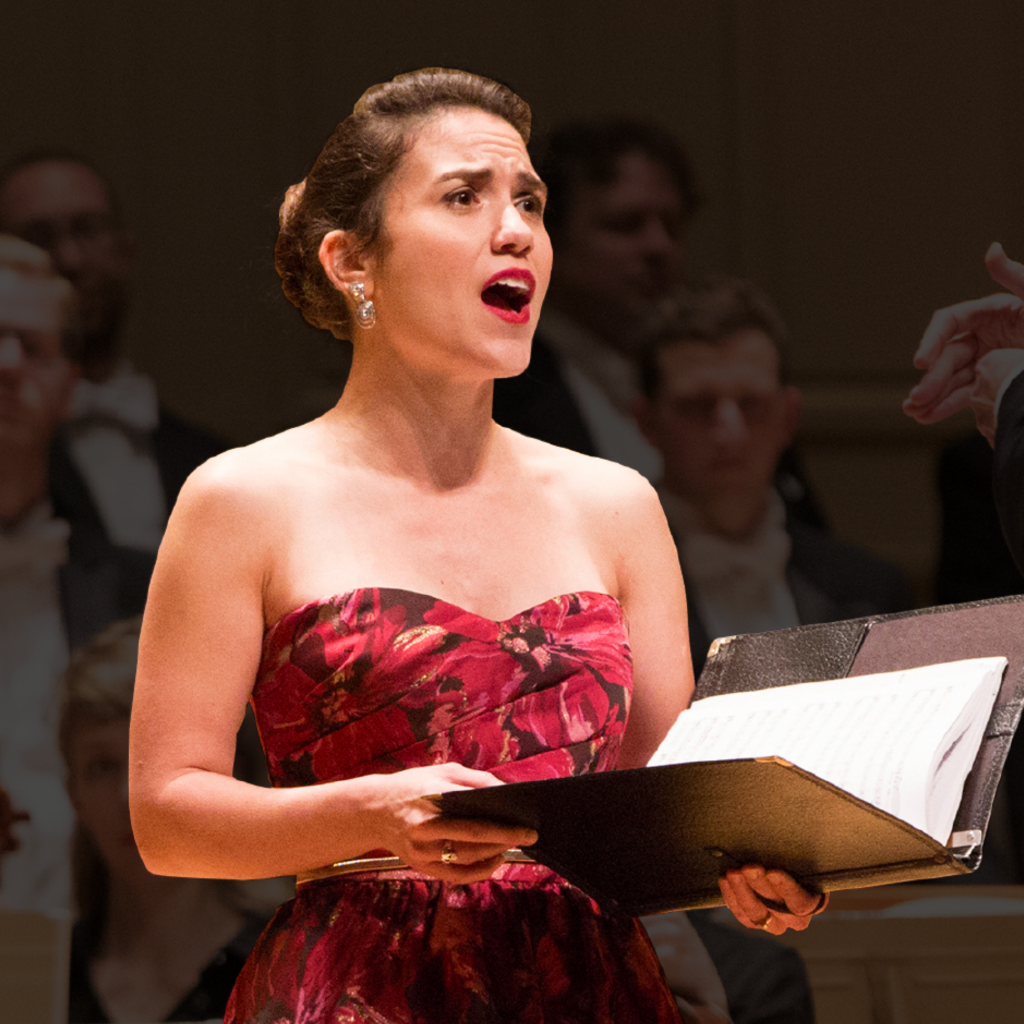 The performance will begin with Vivaldi’s Gloria. Written while Vivaldi was working in Venice at the beginning of the 18th century, the piece features the ethereal “Domine Deus” movement which will be performed by American soprano Joélle Harvey, recognized as one of the most exceptional talents of her generation.

J.S. Bach’s light and cheerful Orchestral Suite No. 1 will delight the audience with its set of elegant and captivating dances. Written in the latter half of his life while Bach was living in Leipzig, the Orchestral Suite will showcase the H+H musicians’ phenomenal technical abilities.

The concert will then move from father to son with C.P.E. Bach‘s Magnificat. Composed in 1749 while Bach was a harpsichordist for Fredrick the Great, the piece is noted for its trumpets and drums, which will join the chorus and soloists Harvey, Phan, and Duncan. Phan has been called “one of the world’s most remarkable singers,” while Duncan has performed worldwide to great acclaim in both opera and concert repertoire.

Tickets may be purchased by calling 617.266.3605, or visiting handelandhaydn.org. Student and group discounts are also available. All individuals at Symphony Hall will be required to show proof of vaccination and to wear a mask at all times.