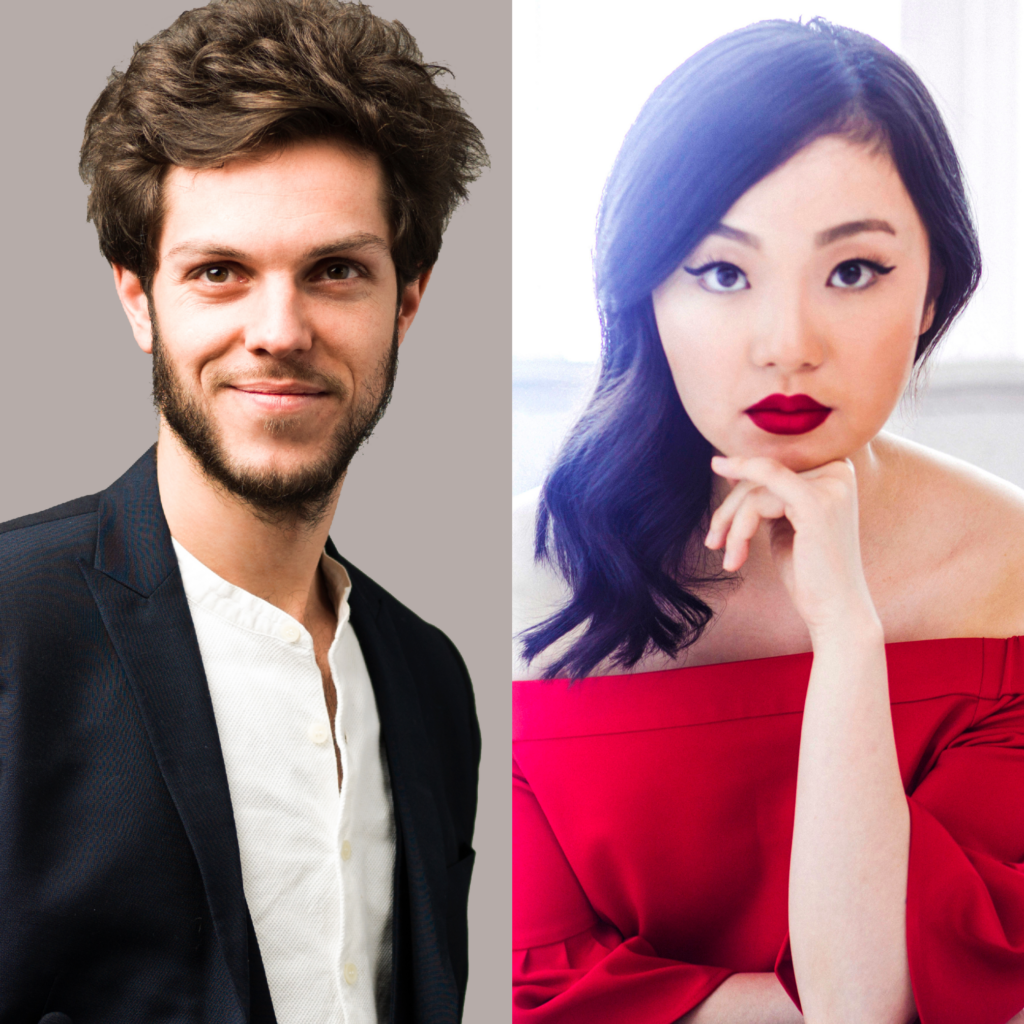 (Boston October 4, 2022) The Handel and Haydn Society is set to take on one of Mozart’s greatest works with its premiere semi-staged performances of The Marriage of Figaro. Raphaël Pichon, founder and artistic director of Pygmalion, will lead the performances on November 17 + 18 at 7:00 PM at Symphony Hall. The H+H Orchestra and Chorus will be joined by world-renowned soprano Ying Fang as Susanna, soprano Jacquelyn Stucker as Countess Almaviva, bass-baritone Cody Quattlebaum as Count Almaviva, and bass Krzysztof Baczyk as Figaro. James Darrah, Grammy nominated producer and Artistic Director of Long Beach Opera, will stage direct and design the performance.

Often referred to as the best opera ever written, The Marriage of Figaro is set on a single chaotic day in the palace of Count Almaviva as servants Figaro and Susanna try to wed. It is the story of love, revenge and a bit of trickery set to Mozart’s energetic and seductive music that leaves a lasting impression on anyone who has the pleasure of hearing it.

“There is a reason The Marriage of Figaro has been captivating audiences for 236 years – it is an incredible work of genius,” said David Snead, President and CEO of the Handel and Haydn Society. “We are excited to perform one of the greatest opera’s ever imagined and present it in a way our audience has never heard before, with the energy and style that H+H is known for.”

Soprano Ying Fang is an award-winning talent that recently played Susanna in The Marriage of Figaro at Opéra national de Paris and the Metropolitan Opera House. Acclaimed American soprano Jacquelyn Stucker is set to appear in leading roles around the world including at the Opéra national de Paris, Gran Teatre del Liceu, Royal Opera House and Dutch National Opera. American bass-baritone Cody Quattlebaum has gained rave reviews around the globe and recently debuted at the Israeli Opera as Figaro in The Marriage of Figaro. Polish bass Krzysztof Baczyk is an in-demand performer set to appear this year alone in New York, Paris, Barcelona, and Cologne.

Boston’s Grammy-winning Handel and Haydn Society is dedicated to performing Baroque and Classical music with a freshness, a vitality, and a creativity that inspires all ages. H+H has been captivating audiences for 208 consecutive seasons (the most of any performing arts organization in the United States). Today, H+H’s Orchestra and Chorus delight more than 50,000 listeners annually with a nine-week subscription series at Boston Symphony Hall and other leading venues. Through the Karen S. and George D. Levy Education Program, H+H supports seven youth choirs of singers in grades 2-12 and provides thousands of complimentary tickets to students and communities throughout Boston, ensuring the joy of music is accessible to all. H+H’s numerous free community concerts include an annual commemoration of the original 1863 Emancipation Proclamation concert on December 31. H+H has released 16 CDs on the Coro label and has toured nationally and internationally. In all these ways, H+H fulfills its mission to inspire the intellect, touch the heart, elevate the soul, and connect us with our shared humanity through transformative experiences with Baroque and Classical music.