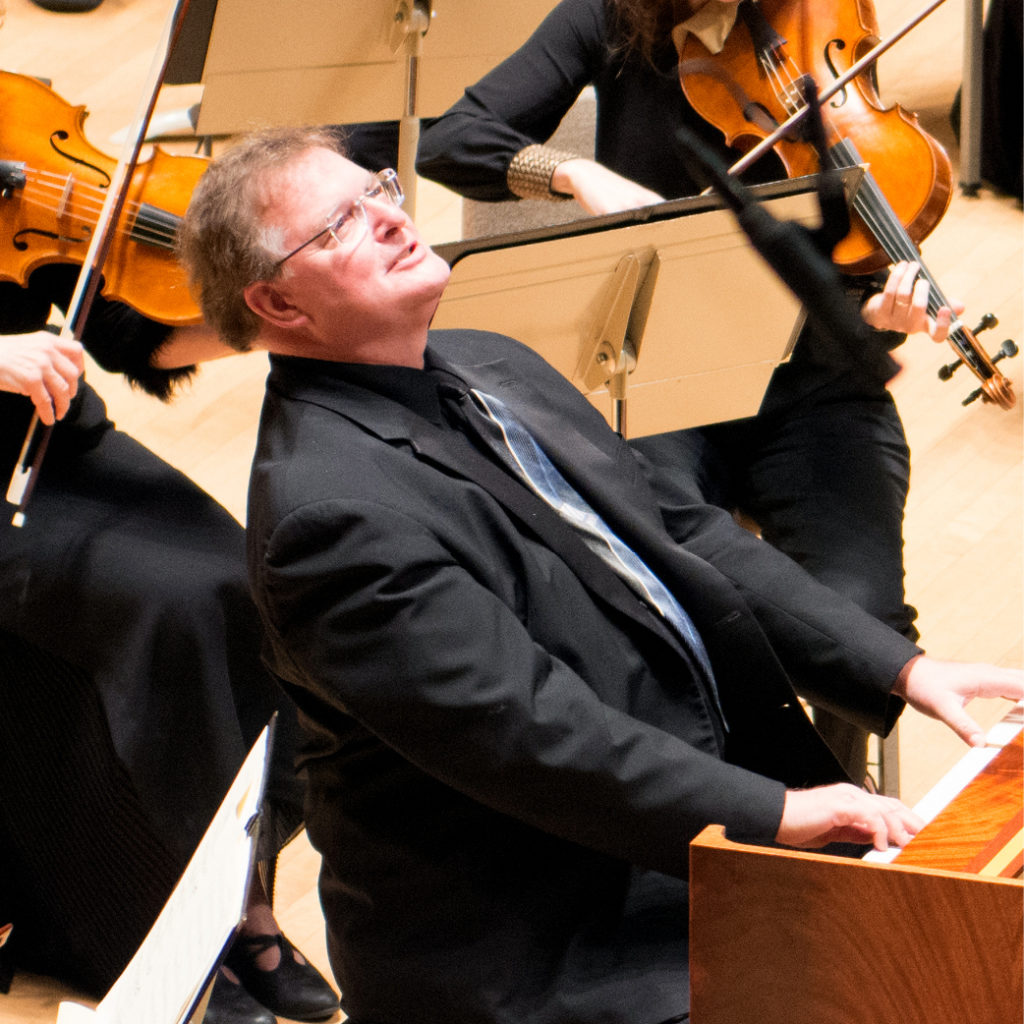 [Boston – November 20, 2019] The Handel and Haydn Society is set to perform the dazzling, inventive, and inspired Brandenburg Concertos Thursday, December 5, 2019, at 7:30pm, in one of the first public concerts at Harvard Business School’s Klarman Hall. Co-directed by Aisslinn Nosky and Ian Watson, the evening will feature all six Concertos in an emotional and technically exemplary performance.

Composed by Johann Sebastian Bach around 1721, the Concertos are widely regarded as some of the best orchestral compositions of the Baroque era. Each of the six Concertos requires a different combination of instruments. From the high trumpet flourishes of Concerto No. 2, to the beautiful violin solo of the Fourth Concerto, the collection shows off the entire range of an orchestra.

Aisslinn Nosky is considered one of the most dynamic and versatile violinists of her generation. As concertmaster of the Handel and Haydn Society since 2011, she has led the ensemble in dozens of acclaimed performances. Multi-talented Ian Watson is associate conductor and harpsichordist with the Handel and Haydn Society. He has appeared with most major UK orchestras and the Polish and Stuttgart Chamber Orchestras.

“It is an incredibly breathtaking experience to hear all six of Bach’s Concertos, performed on period instruments with the virtuosity and energy as when the works were first composed,” said David Snead, President and CEO of the Handel and Haydn Society. “Aisslinn Nosky and Ian Watson expertly guide you through this musical masterpiece allowing the audience to experience the Concertos in a way they likely have never heard before.”

Tickets for the Complete Bach Brandenburg Concertos may be purchased by calling 617.266.3605, visiting handelandhaydn.org or in person at 9 Harcourt Street in Boston (M-F 10 a.m. – 6 p.m.). Student and group discounts are also available.