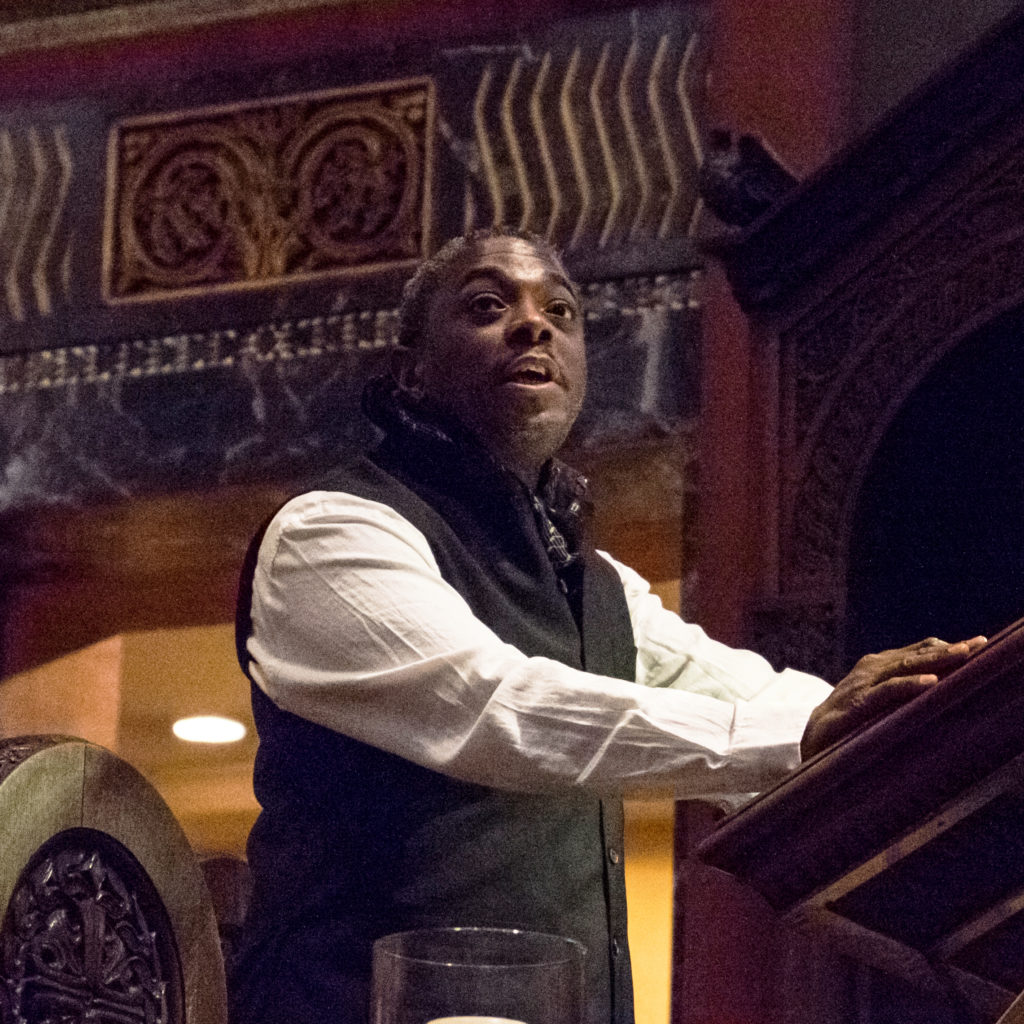 The Concert Will Mark the 2,500th Performance in H+H’s History

[Boston, MA December 5, 2019] The Handel and Haydn Society and the Museum of African American History present the Emancipation Proclamation Concert. This special event will also mark the 2,500th performance by the Handel and Haydn Society in its history. Part of Boston’s First Night celebration, the concert will take place at the historic Trinity Church in Copley Square Tuesday, December 31, 2019 at 1:00 pm with Scott Allen Jarrett conducting. The performance will include narration by poet Regie Gibson of passages from the Emancipation Proclamation. The concert is free and open to the public.

The Emancipation Proclamation Concert is an afternoon of music and storytelling on the anniversary of President Abraham Lincoln’s famous speech in 1863. It has become a tradition for many families across Boston as they prepare to ring in the New Year. In its eighth year, the concert continues to be a collaboration between two great organizations dedicated to preserving and showcasing history.

The Handel and Haydn Society has been performing in Boston since 1815. Now 205 years later, H+H is set to perform its 2,500th concert. To honor its storied history, the H+H Chorus will perform excerpts from Mendelssohn’s Elijah. H+H performed an excerpt from Elijah at the first Emancipation Proclamation celebration in Boston in 1863. The concert will also feature excerpts from J.S. Bach’s Cantata 16, “Herr Gott, dich loben wir”and Cantata 28 “Gottlob! nun geht das Jahr zu Ende,” Julia Ward Howe’s “Battle Hymn of the Republic,” and “Lift Every Voice and Sing.”

New this year, the concert will feature excerpts from William Lloyd Garrison’s “I Am An Abolitionist.” Garrison, a Massachusetts native, wrote the song in 1841 as a call to arms for all Americans to stand up and put an end to slavery. H+H will perform verses of the song throughout the performance, inviting the audience to sing the final verse to close out the concert.

“We love partnering with the Museum of African American History and sharing the Emancipation Proclamation Concert with Boston audiences,” said H+H President and

CEO David Snead. “This is a concert rich in history and altogether fitting for our 2,500th performance. It’s the perfect way to welcome in a New Year and commit ourselves once again to working together toward liberty, freedom, and equality for all.”

About the Museum of African American History

The Museum of African American History is New England’s largest museum dedicated to preserving, conserving and interpreting the contributions of African Americans. In Boston and Nantucket, the Museum has preserved four historic sites and two Black Heritage Trails® that tell the story of organized black communities from the Colonial Period through the 19th century. For more information, visit: http://maah.org/