Suite for String Orchestra after the works of Charles Ignatius Sancho

It will be available for one month. 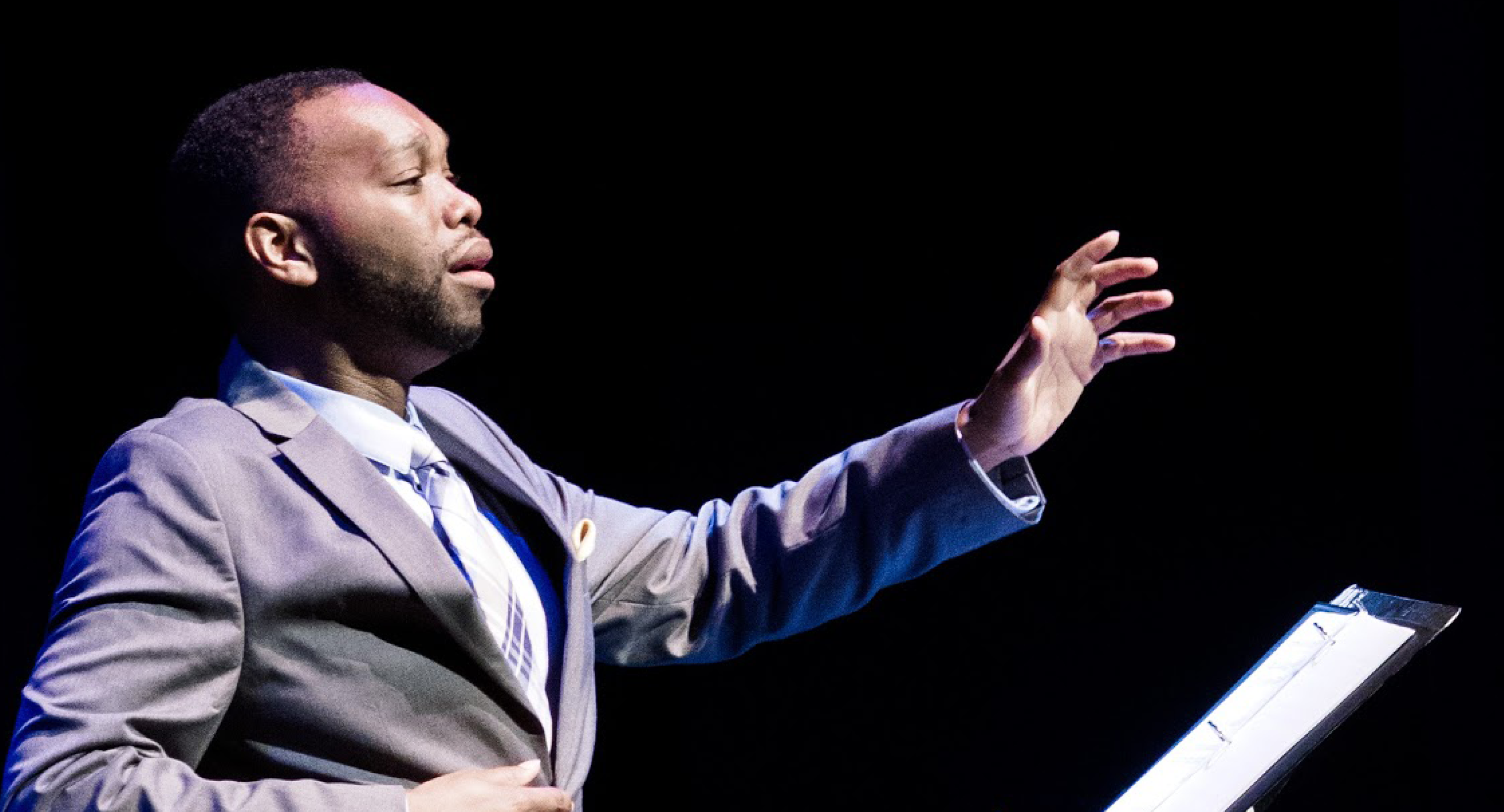 H+H will give the world premiere of a commission by Jonathan Woody based on themes of Ignatius Sancho. Born on a ship carrying enslaved people in the Atlantic, Sancho was sold into slavery in the Spanish colony of New Grenada, later making it to England to become a business owner, writer, composer, and the first Black man to vote in a British election. Woody, an acclaimed bass-baritone as well as a highly regarded composer, has performed across the globe and H+H is proud to commission this new work. The program also will include music that inspired, or was inspired by, other compositions: Geminiani’s Concerto Grosso after Corelli, Op. 5, No. 5 in G Minor and Wassenaer’s Concerto Armonico No. 2 in B-flat Major, reputedly some of the origin material for Stravinksy’s Pulcinella.

Jonathan Woody: Suite for String Orchestra after the works of Charles Ignatius Sancho
Handel: Concerto Grosso in C Minor, Op. 6, No. 8 (movements 1, 4, and 6)
Geminiani: Concerto Grosso after Corelli, Op. 5, No. 5 in G Minor
Wassenaer: Concerto Armonico No. 2 in B-flat Major