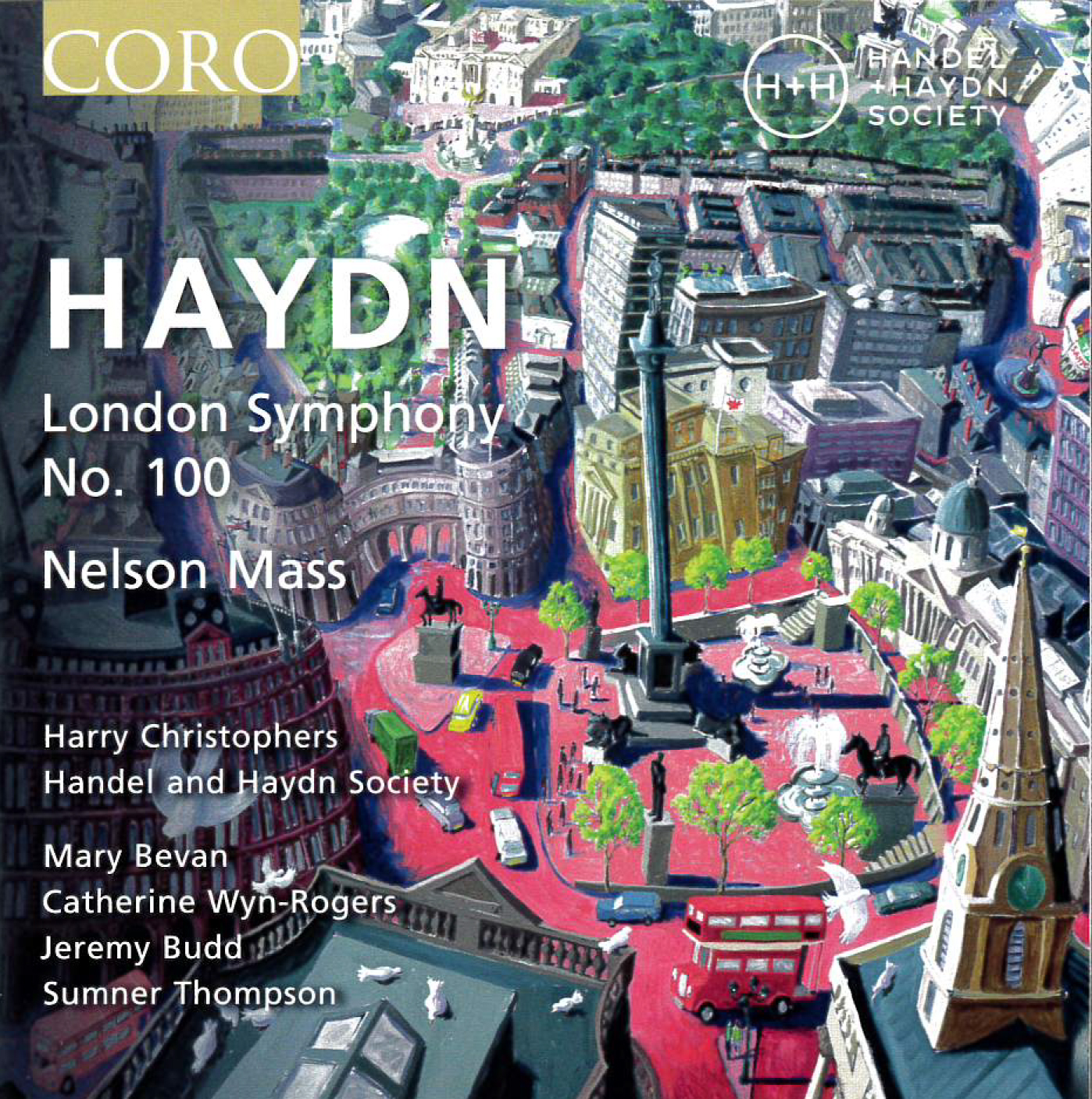 Listen to a Preview

Experience two grand classics, alive with all the excitement and verve of their very first performances. Thrill to one of Haydn’s masterful "London" symphonies that wowed England’s capital – the smash hit Military, so-called for intense depictions of the clash of arms and ferocious roar of war. In the epic Lord Nelson Mass Handel and Haydn Society's magnificent chorus and soloists join the orchestra in this homage to the heroic admiral who helped vanquish Napoleon.

This recording was made possible in part by Peter Manson and Peter Durfee and Peacewoods Charitable Trust.