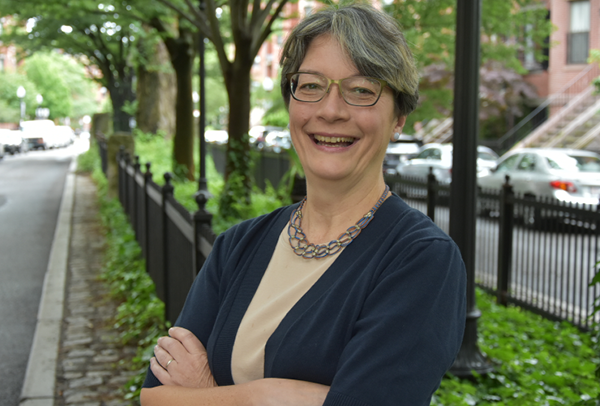 You may have enjoyed reading Zachary Woolfe’s recent The New York Times article on period instruments. Some of our favorite thoughts include:

“For listeners who have grown up hearing their Beethoven played by regular modern symphony orchestras, our performances will present some striking differences. They may be surprised to hear more detail and more of the content of what’s in Beethoven’s score, as the different strands of the instrumental lines emerge with an enhanced clarity. The way the instruments were formed and constructed in that period make them much more distinct from one another than their more powerful modern equivalents. What you get in a period orchestra are three things: greater individuality of timbre, more transparency of texture and an increased dynamism once all the instruments are stretched to their absolute maximum capacity of volume and expressivity.”

H+H follows Historically Informed Performance practices, commonly shortened to HIP. Because H+H performs music from the 17th though the early-19th centuries, current understanding of the musical traditions associated with those centuries underlies any performance decision.

One aspect of being HIP means using instruments (called period instruments) associated with the time of the composer. Because many of these instruments vary in construction from their modern counterparts—instruments made from the 19th century forward—how the instruments were played (performance practice) in the composer’s time is often different as well.

While most period instruments often resemble modern ones, they are not the same. Period brass instruments such as the trumpet and French horn do not have any valves and period woodwinds—oboe, clarinet, and bassoon—have fewer keys.  In addition, the period flute is made of wood rather than metal.

String instruments of 17th-and 18th-centuries have fingerboards that are shorter than modern strings. This affects how the instruments are played, as does the absence of chin rests (violins and violas) and endpins (cellos). Historical bows are shorter and can be either convex (Baroque) or slightly concave (transitional or Classical). The construction of the bow changes how it is held and played, with only the middle section of the bow used for sound production.

The actual strings are made of gut (or gut wound with steel) rather than metal, producing a warmer and sweeter sound. Gut strings are also one reason why period instruments are tuned at a lower pitch than modern ones. If a composition were played by both a period-instrument and modern ensemble, one of the first audible differences between the two would be the pitch. Modern orchestras tend to tune to A=440 Hz (or a little higher) and period-instrument ensembles often tune to either side of A=420 Hz.

All of these differences in instrument construction impact how the instruments are played and how they blend within a larger group. While modern orchestras often strive for a uniformity of sound, period instrument ensembles strive to blend the unique sounds of the individual instruments. That balance is audible throughout Beethoven’s Symphony No. 1, as each instrumental line is articulated, even as one line often plays off another. Subtle shades emerge and recede with each instrument, in a constantly changing array so that each line is heard both independently and as part of the whole. For the listener, this sound is like no other. It is fresh, clean, and filled with energy.