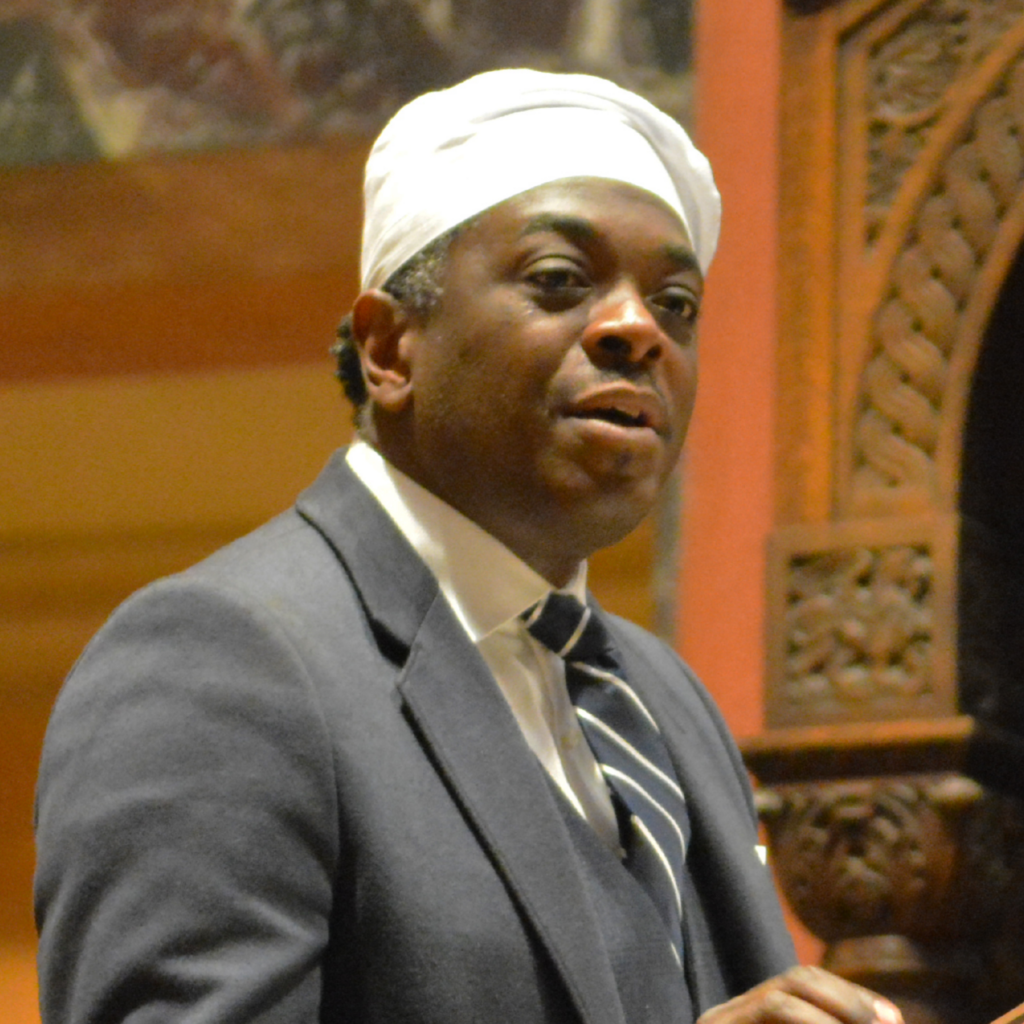 (Boston) The Handel and Haydn Society will celebrate the 160th anniversary of the very first Emancipation Proclamation Concert with a free performance at the Historic Trinity Church in Boston’s Copley Square. This year’s Emancipation Proclamation Concert will feature members of the H+H orchestra and chorus and will be led by Resident Conductor Dr. Anthony Trecek-King. Part of Boston’s First Night celebration, the performance takes place at 1:00 PM on Saturday, December 31. The concert is free and open to the public. The Emancipation Proclamation Concert offers an afternoon of music and storytelling on the anniversary of President Abraham Lincoln’s famous speech in 1863. It has become a tradition for many families across Boston as they prepare to ring in the New Year. In its tenth year, the concert continues to be a collaboration between the Handel and Haydn Society and the Museum of African American History, two organizations dedicated to preserving and showcasing history, commemorating Boston’s historic central role in the abolition movement, celebrating the spirit of progress for human rights, and recognizing the role of music in creating alliance and belonging.

“The Museum of African-American History Boston and Nantucket is honored to continue our long-standing New Year’s tradition and relationship with the Handel and Haydn Society,” said Gerard Cox, Director of the Museum of African American History. “This annual program commemorates that joy filled day and affirms music as a way to challenge our spirit and unite us, said Sylvia Stevens-Edouard, MAAH Board Chair.”

This year’s concert will showcase several spirituals including “In This Lan’,” “Deep River,” “I Want to Go Home,” and works by A.G. Duncan, Mendelssohn, Handel, JS Bach, Evelyn Simpson-Curenton and Stacey V. Gibbs. This year, the repertoire was selected to fit the theme of water.

“For the enslaved African population, the struggle for freedom and the longing for home and sanctuary began on water,” said Dr. Anthony Trecek-King. “Through our discussions with the Museum of African American History, these themes emerged as a focal point for this year’s Emancipation Proclamation Concert and inspired many of our selections. It was a joy to pair well-known spirituals, such as Deep River and Wade in the Water, with the music of Handel and Mendelssohn.”

Members of H+H performed at the first Emancipation Proclamation celebration in Boston in 1863. This year’s performance will include narration by National Poetry Slam Champion Regie Gibson, reading of passages from the Emancipation Proclamation and a reading from Isis Whitney-Payne, a member of the Handel and Haydn Youth Choruses. The concert marks the return to Trinity Church for H+H following two years of online performances due to the pandemic.

The Emancipation Proclamation Concert is supported by the Debbie and Bob First Family Fund for Community Engagement, Jim and Cathy Stone, and Cambridge Trust.