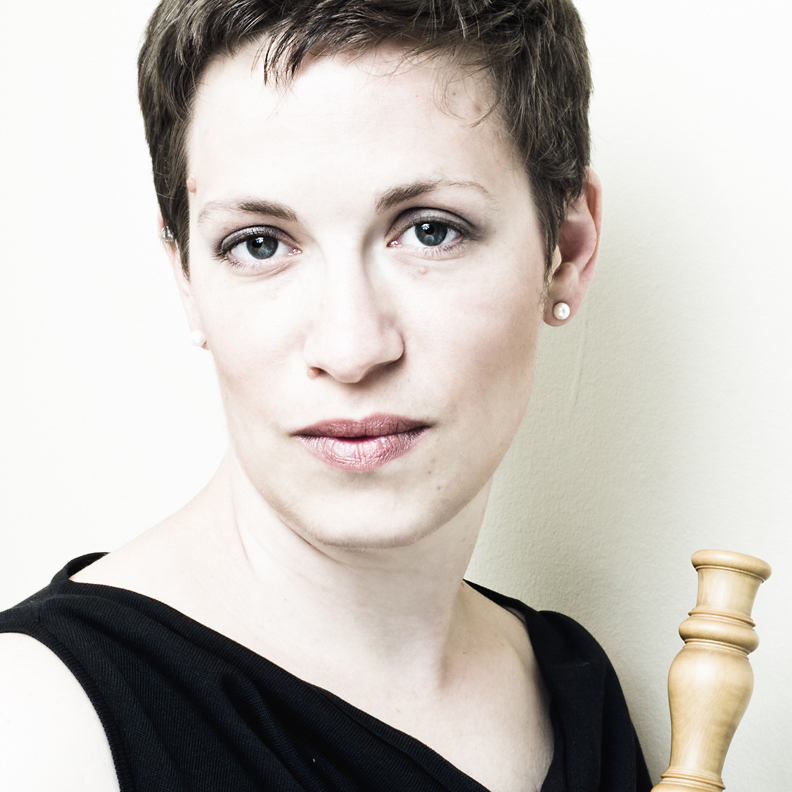 [Boston, MA – April 20, 2018] The Handel and Haydn Society has announced that Debra Nagy has won its Principal Oboe position, effective July 1, 2018. Nagy was selected by a committee following a series of auditions.

H+H is noted for performing Baroque and Classical music on period instruments. In its search for a new Principal Oboe, H+H sought a performer familiar with these instruments and performance practices. In Nagy, H+H attracted one of North America’s leading performers, renowned for her performances with American Bach Soloists, Seattle Baroque Orchestra, and Apollo’s Fire. Nagy has also been a frequent guest with the Handel and Haydn Society in recent seasons.

“The position of Principal Oboe with the Handel and Haydn Society is one of the most prestigious and sought-after among period instrument orchestras worldwide,” said Nagy. “To be selected for this post is a true honor. I look forward to performing for Handel + Haydn’s audiences for years to come.”

A dedicated chamber musician, Nagy is the founder of Les Délices, whose debut recording was named “One of the Top Ten Early Music Discoveries of 2009.” She performs late-medieval music as a regular guest with Boston’s acclaimed Blue Heron and the Newberry Consort.

“On behalf of the Handel and Haydn Society, we are thrilled to welcome Debra to this position,” said H+H President and CEO David Snead. “Over her many years as a performer with the Handel + Haydn Society, she has impressed both audiences and colleagues with her artistry. We are looking forward to having Debra as part of the leadership of the orchestra.”

About the Handel and Haydn Society
Internationally acclaimed for its performances of Baroque and Classical music, H+H’s Orchestra and Chorus delight more than 50,000 listeners each year with a 10-concert subscription series at Symphony Hall and other leading venues, in addition to a robust program of intimate events in museums, schools, and community centers. Founded in Boston in 1815, H+H is the oldest continuously-performing arts organization in the United States, and is unique among American ensembles for its longevity, capacity for reinvention, and distinguished history of premieres. Under the leadership of Artistic Director Harry Christophers, the ensemble embraces historically informed performance, bringing classical music to life with the same immediacy it had the day it was written. Through the Karen S. and George D. Levy Education Program, H+H also provides engaging, accessible, and broadly inclusive music education to more than 11,500 children each year through in-school music instruction and a Vocal Arts Program that includes six youth choruses.

In addition to its subscription series, tours, and broadcast performances, H+H reaches a worldwide audience through ambitious recordings including Mozart + Haydn (Vol. 1), Haydn (Vol. 1-3), the critically-acclaimed Haydn: The Creation, the best-selling Joy to the World: An American Christmas, and Handel Messiah, recorded live at Symphony Hall under Christophers’ direction. For more information, visit handelandhaydn.org.