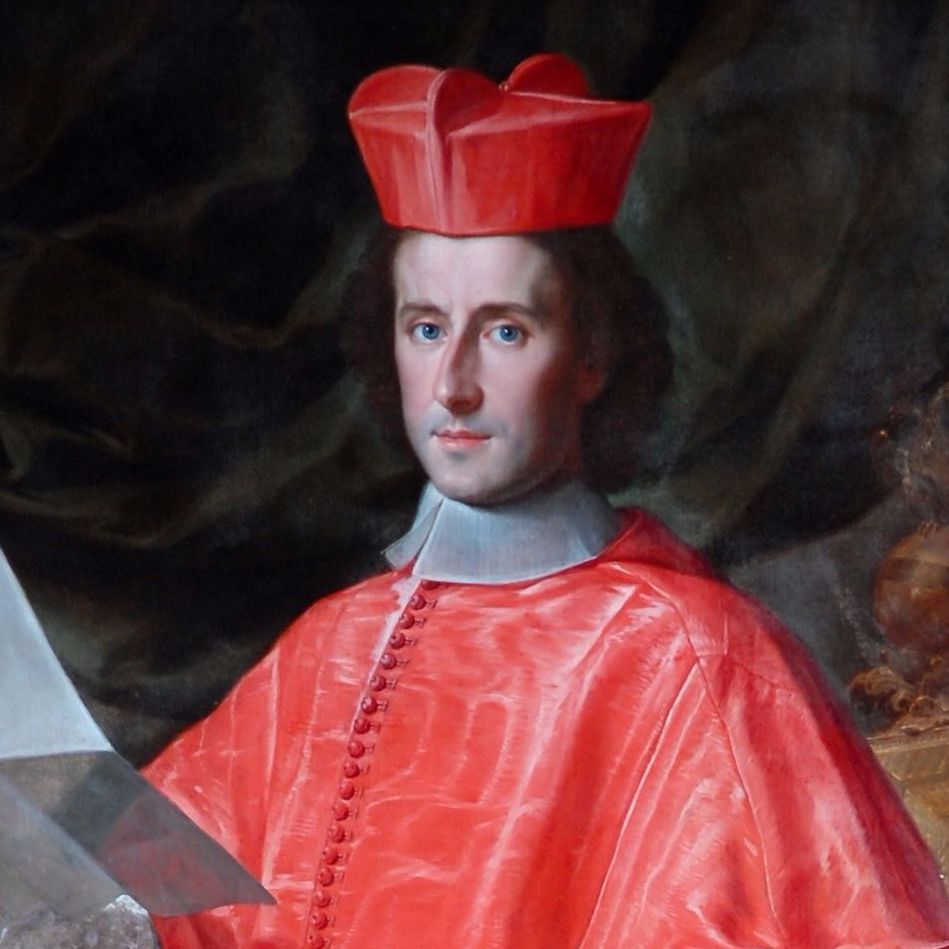 Italy in the 17th-century, unlike France or England, was a mix of cities and regions, most with a connection to either the Austrian Habsburgs or the Papal States. This meant there were many princes and cardinals, each in need of composers and artists to provide for their court and prove the sophistication of their local area.

Moreover, the effects of the Counter-Reformation, the Roman Catholic response to the formation of Protestantism in the 16th century, were still reverberating throughout the peninsula. Sculptors were commissioned by new religious orders to decorate churches, which were soon filled with the sounds of devotional music. 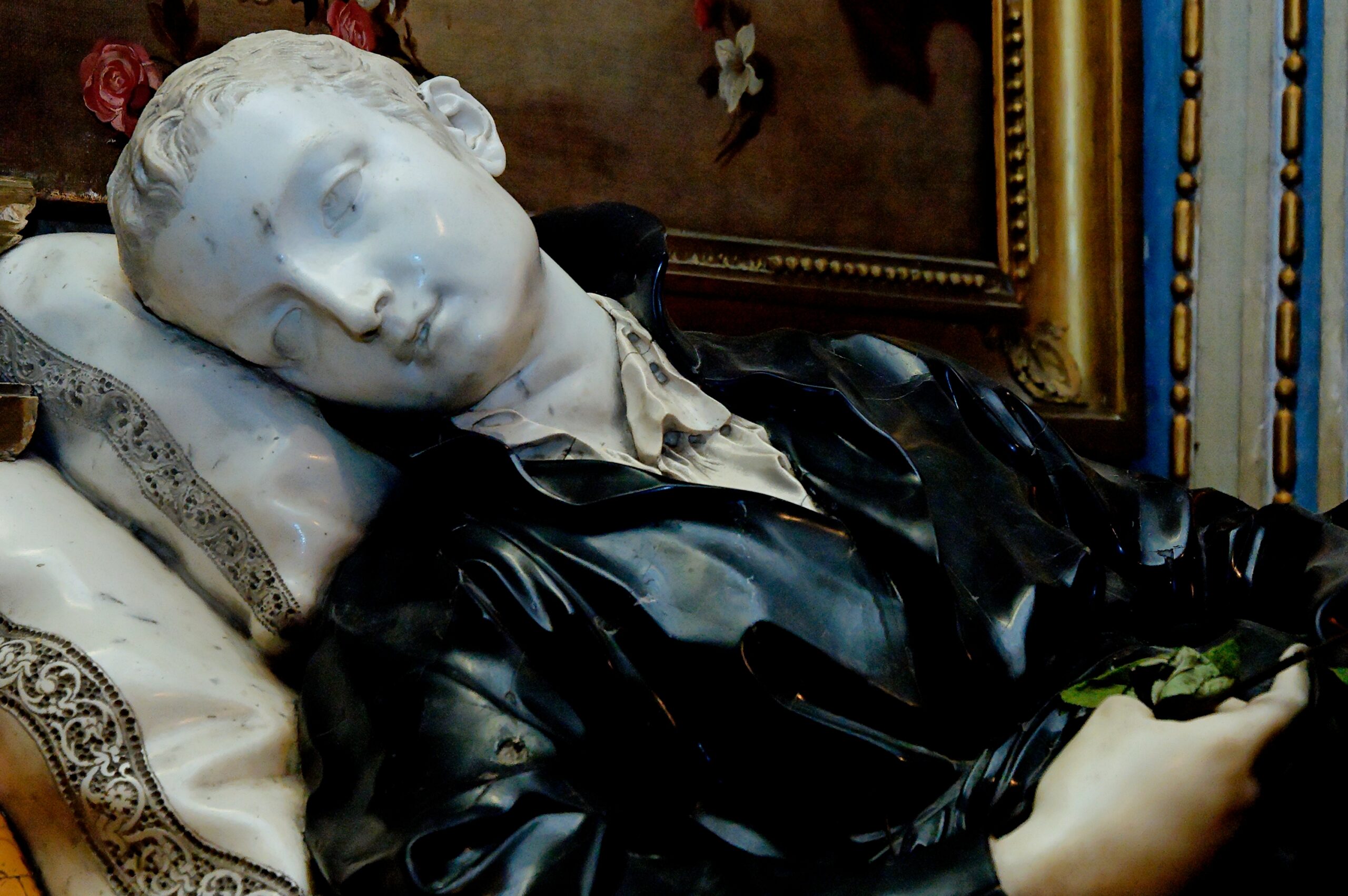 Stanislas Kostka on his Deathbed by Pierre Le Gros the Younger

Arcangelo Corelli (1653–1713) was part of this scene, working at times under the patronage of Queen Christina of Sweden (who moved to Rome after her abdication), and also under the patronage of two cardinals. But sometimes their requests were the reverse of what you’d expect: for Queen Christina, Corelli wrote two grand religious masses, while the cardinals often wanted secular music—not religious—for their entertainment.

Cardinal Benedetto Pamphili, for instance, hosted weekly Sunday concerts, which were a highlight of Rome’s musical life. By 1676, Corelli was employed by Pamphili and lived at his palace, where he composed, played chamber music, and directed ostentatious performances, including one featuring an ensemble of 80 instrumentalists. Though Baroque music typically featured smaller orchestras and choruses than those of later eras (as reflected today in historically informed performance), Roman music of the 17th century stood out for its unusually grand scale, particularly in the richest circles of society.

An especially lavish supporter of Italian Baroque music was Cardinal Pietro Ottoboni. Grandnephew to Pope Alexander VIII, the wealthy Ottoboni was a patron to both Corelli and George Frideric Handel (1685–1759). Ottoboni was also a poet who was fond of extravagant musical performances in Rome—especially those that featured settings of his poems. The responsibility for organizing and leading the musical side of these productions often fell to Corelli, who lived at the Ottoboni palace beginning in 1708 and regularly performed at the cardinal’s Monday concerts. 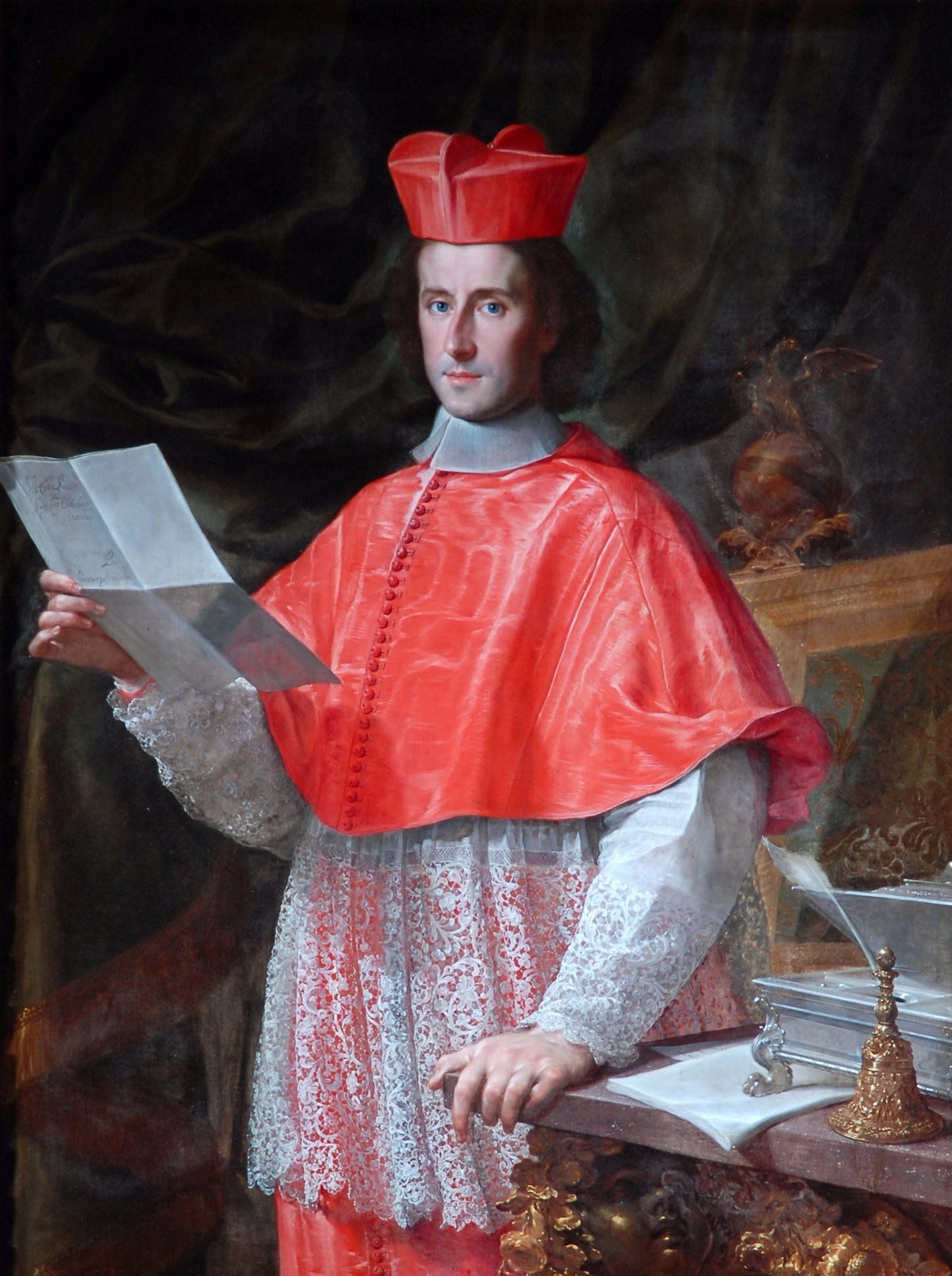 Handel may have also participated in the Monday concerts at Ottoboni’s palace after he arrived in Rome in early 1707. He wrote his first large-scale work in Italian, an allegorical oratorio Il trionfo del tempo e del disinganno (“The Triumph of Time and Disillusion”) with a text by Cardinal Pamphili.

Handel composed his second oratorio, La Resurrezione, for another patron, Francesco Ruspoli, who was later named a prince by the pope after defending the Papal States. Ruspoli also spent lavishly on musical performances, one of which included an ensemble of some 45 instrumentalists led by Corelli.

Handel stayed in Italy until 1710 when he accepted the position as Kapellmeister for the Elector of Hanover, soon to be England’s King George I. Once established in London, Georg Friederich Händel became a naturalized citizen and then became known as George Frideric Handel.

Georg Muffat (1653–1704) was born in France and worked in Vienna and Salzburg before spending time in Italy in the early 1680s. In Rome, he described hearing Corelli’s concertos “performed with the utmost accuracy” and not only heard Corelli’s pieces, but also had his own chamber music performed in Corelli’s home.

In the preface to his second collection, Muffat writes specifically about the appropriate uses for his pieces. He suggests multiple uses at court, whether as entertainment for nobility and their guests, or “at state banquets, serenades, and assemblies of musical amateurs and virtuosi.”

But he is equally adamant that these works are not appropriate for use in church, demonstrating a firm division in Italian Baroque music, even when there was social crossover and stylistic influence between secular and scared worlds. (Though the fact that he had to remind people not to play his concertos in church also suggests the rules were sometimes bent, to his annoyance.)

Sometimes Muffat suggested especially poetic circumstances for his music to be performed. The Concerto Grosso No. 12 in G Major, for example, is called Propitia Sydera (“Favorable Stars”)—the idea being that it could be played under such benevolent celestial alignments.