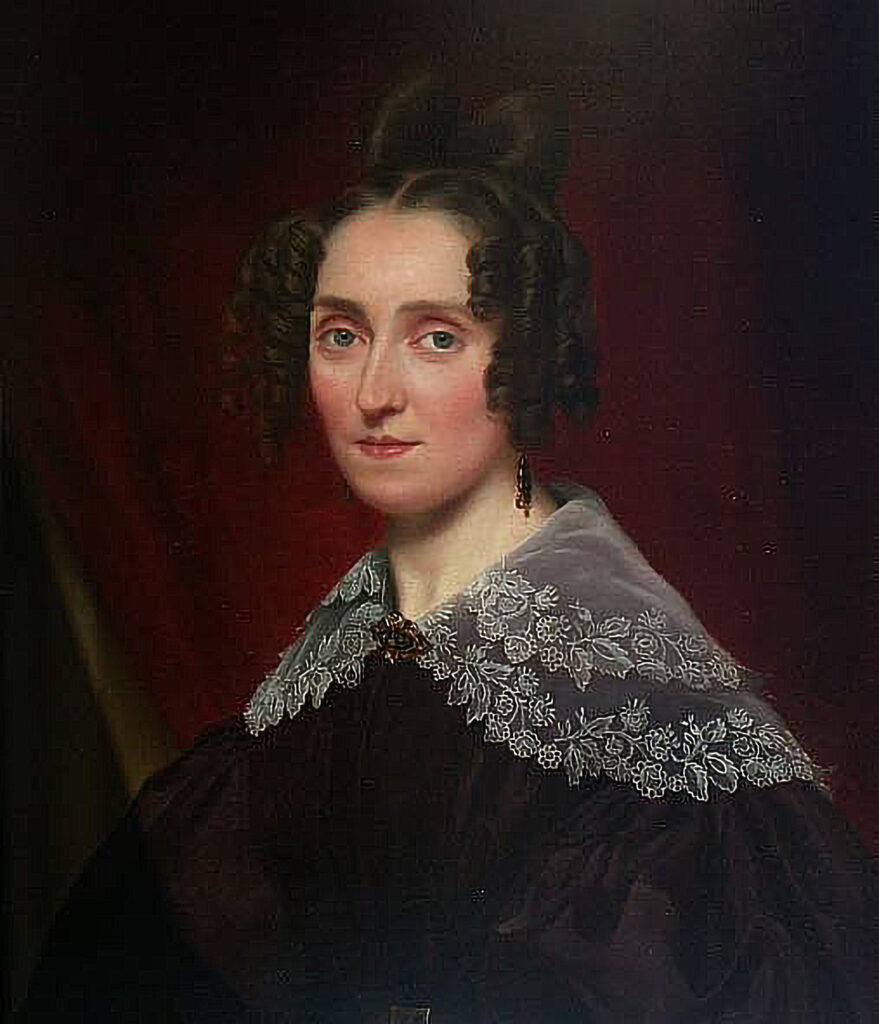 Louise Farrenc’s Symphony No. 3 premiered on a program alongside Beethoven’s Fifth Symphony at the Société des concerts du Conservatoire de Paris. It was 1849, and she was a piano professor in her mid-40s at the Paris Conservatoire. Her symphony’s premiere was notable not only because it was a work by a female composer, but also because French audiences at the time were more interested in opera and chamber music than in orchestra concerts. And even when it did come to orchestral music, homegrown French composers were less highly regarded in Paris than their German counterparts. So for Farrenc to be presented on a concert alongside Beethoven was a sign of real esteem, and for the Conservatoire orchestra, the press noted it was “an exception to their hallowed practice.”

Born in 1804, Jeanne-Louise Dumont was just one generation younger than Beethoven and showed exceptional musical talent as a child. By 15, she was an accomplished pianist and admitted to the Paris Conservatoire, where she studied composition with Anton Reicha, a friend of Beethoven who also taught Franz Liszt and Hector Berlioz. In 1821, she paused her studies to marry Aristide Farrenc, a flutist and music publisher, and together they traveled throughout Europe. Four years later she resumed her studies at the Conservatoire with her husband’s support.

Through the late 1820s and early ‘30s, Farrenc performed as a pianist and published her first keyboard compositions through Aristide’s firm. Robert Schumann praised her piano pieces in his influential Neue Zeitschrift für Musik, and Berlioz was also an admirer of her music. By the mid-1840s, Farrenc turned her attention toward chamber music, writing two piano quintets, two piano trios, and violin and cello sonatas.

In 1842, Farrenc was appointed professor of piano at the Conservatoire, where she counted her daughter, Victorine, among her students. Like her mother, Victorine pursued a solo piano career, but died of an illness at only 33. After that, Louise Farrenc composed less, and instead began to compile a 23-volume collection of historical keyboard music called Le trésor des pianists (The Pianist’s Treasure). This series, prepared in part with the help of Aristide, preserved and revived interest in early music, much like H+H and the broader historically informed performance movement do today.

Farrenc was the only woman to hold a permanent faculty position at the Paris Conservatoire in the 19th century. However she was paid less than her male colleagues until 1850, when she requested and received equal pay, based in part on the successful premiere of her Op. 28 Nonet for strings and winds. She was recognized as a superb piano teacher, with many of her students winning awards and going on to solo careers. Her Études were also added to the Conservatoire’s piano curriculum.

Farrenc’s five orchestral works date from 1834–47 and encompass two overtures and three symphonies. All were performed multiple times in Paris during her lifetime and some were heard abroad. But unlike her piano and chamber music, none of her orchestral music was ever published, and they fell into obscurity. Today, however, they are all available on recording, including a recent release of symphonies Nos. 1 and 3 performed by Laurence Equilbey and the Insula Orchestra.

Though less widely known, Farrenc’s successes presage those of later figures. She was a piano prodigy, touring soloist, and woman composer roughly a decade before Clara Schumann. She was a French symphonist (with only Berlioz as a notable contemporary) a half century before French orchestral music gained prominence with César Franck, Camille Saint-Saëns, and Gabriel Fauré. And she was a female conservatory professor, a pedagogue, and collector of early music nearly a century before the famed Nadia Boulanger. Hearing Farrenc’s music now gives a new context for what came later, and offers an original and lesser-heard voice from the 19th-century symphonic tradition.